Home Article Dutch Actress Gaite Jansen and her Boyfriend' Relationship is goals; Are they getting Married?

Dutch Actress Gaite Jansen and her Boyfriend' Relationship is goals; Are they getting Married? 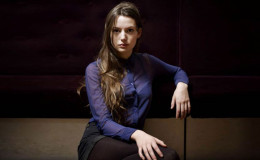 Dutch Actress Gaite Jansen Dating Filmmaker; Is the couple getting Married? They are dating for over 2-years now and not Engaged yet; She is famous for her role in Peaky Blinders; Also, see..

It's no wonder her male fans are willing to do anything to date an actress like her. But there's a sad news as the Dutch actress is reportedly in a relationship with someone.

Who is the lucky guy? Let's find out.

Gaite Jansen's In A Relationship with A Filmmaker

The beautiful Gaite Jansen made a name for herself in the entertainment industry from her acting skills and mesmerizing looks. That explains the number of males fans.

She has around 19k followers on Instagram and without a shadow of a doubt, the majority of her followers are males. And they follow her only because to take a look at her present life. 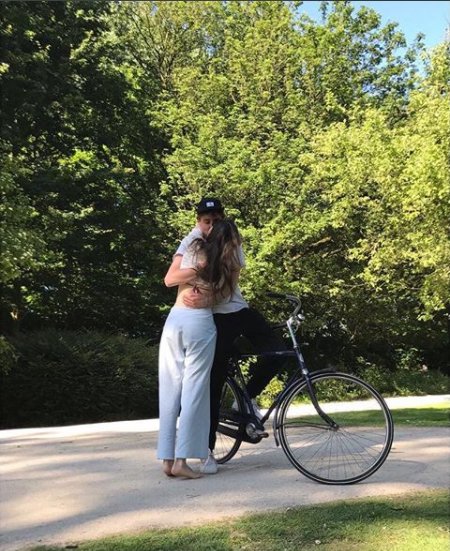 Gaite Jansen is currently in a blissful relationship with Mees

But she dropped a big bombshell back when she shared a picture with a certain man. At first, many of us were clueless as to who is the guy? Later news came out that the guy is none other than her boyfriend.

Gaite adds a lot of photos with him and they do not shy away from displaying affection whenever possible. Though for her male fans it was a hard pill to swallow, later they got over it.

On March 20, 2016, she uploaded another photo in which the couple is chilling together and the reserved sign is on the table. It implies they are reserved for one another. Such cuteness!

The pair is not engaged yet. They haven't made any announcements regarding escalating their relationship to the next level. So the question of marriage is still not on the table.

Gaite who is a Dutch-born actress started her career doing national advertisements in the country of Netherland. At the age of 12, she won her first award Best Actress Award at the 48 Hour Film Project in Amsterdam.

She won the award for her role in Luwte. Her role of trouble deaf teenager in 170hz earned her a critical acclamation. She was also nominated for Best Actress at the Seattle Film Festival and the Netherlands Film Festival.

She tried her hands on theatre and worked in the prestigious Amsterdam Theatre Group. Her recent role was in Line Of Duty as Hana Raznikova. 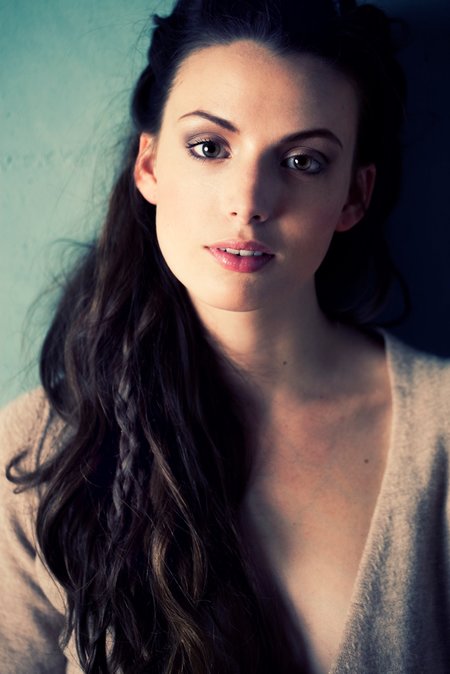