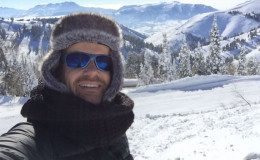 'DWTS' Louis Van Amstel was a married man. He marries with his long-term boyfriend Joshua Lancaster on January 9, 2016. Their wedding was referred as 'Winter wonderland wedding.'

Their wedding was called ‘winter wonderland wedding’ and you may curious why? Well, today we are going to give the answer of your why. Stay with us!

Van Amstel first met his future partner, Joshua Lancaster at a bar in Los Angeles where Van was shooting for his show ‘DWTS’.

The duo was in a long distance relationship with for four years as Lancaster moved from Austin to Utah to be with the man he loves.

They both openly admit their gay relationship and are happy about it. Lots of people trolled them for their love life but they never seem to be affected by it. 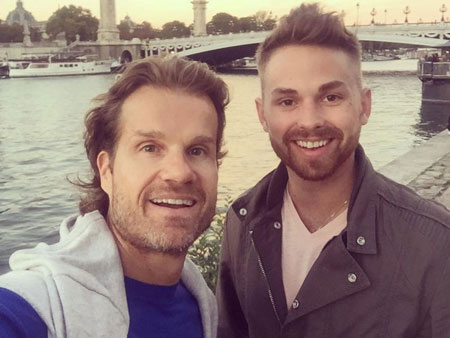 The two exchanged the ring in a winter themed wedding at Utah on January 8, 2017. They take vows to be together forever. 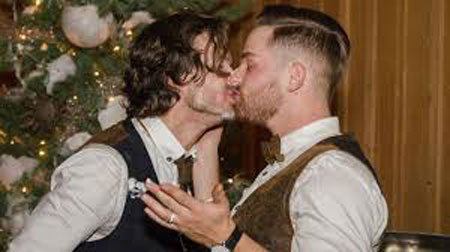 “Our wedding was beyond magical”, Van told in an interview with ‘etonline’ he added “We couldn’t have been more blessed having all our friends help us.

Our winter wonderland wedding in the mountains at Robert Redford’s Sundance Resort was beautiful and romantic.” 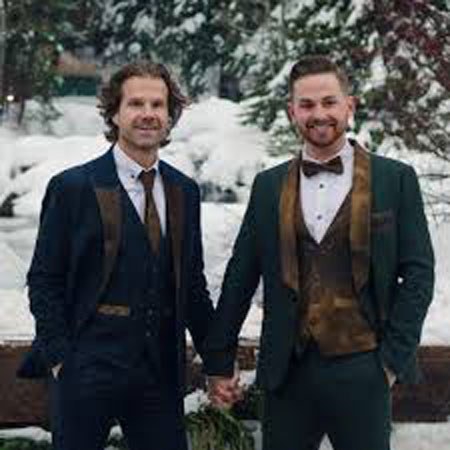 It was a small wedding of 137 guests but the presence of those guests make it grand. The wedding was attended by many popular faces including 'Chelsie Hightower', 'Ashley DelGrosso', and former contestants 'Kelly Osbourne' and 'Sabrina Bryan'.

‘Dawson’s Creek’ actress 'Mary-Margaret Humes' was also presented at the special day of Van and Lancaster.

What a beautiful wedding for @louisvanamstel and josh tonight! Congrats and love you guys!

However, Kelly served as a Flower girl and Mary Margaret stood beside them as ‘best man’. In an interview, Van said, ‘we wanted our expense to be an experience, not just a decorated room,’ this statement inspired many people who are just ready to get married isn’t it.

Dance of duo at the wedding

‘As much as Louis dances, we’d never danced together,’ said Lancaster, so the duo practiced their routine during a recent Bali getaway. ‘It was a little bit of a mix of a cha cha, rumba, and Paso doble,’ Van added.

Louis van Amstel took his first dance with his new husband Joshua Lancaster. As per the source, their dance was like fire on the stage, which was enjoyed by each one of them.

Last night surrounded by our closest friends and family, my partner Josh & I got married... https://t.co/BSSj9iI8pq pic.twitter.com/FnrK70teDQ

No cake at wedding

Well, when we heard that there was no cake at Van and Joshua wedding. This thing really surprised us because a wedding is like incomplete without cake.

‘That’s one of the tradition in a normal wedding that I think is silly and that, for me, is a wasted expense,’ says Lancaster. Guests were served with chocolate-chip bread pudding and fruit cobbler instead of cake.

‘We aren’t the types to do things the way everyone else does,’ van said in an interview. They hope they inspire others to do what they want on their big day like they did. 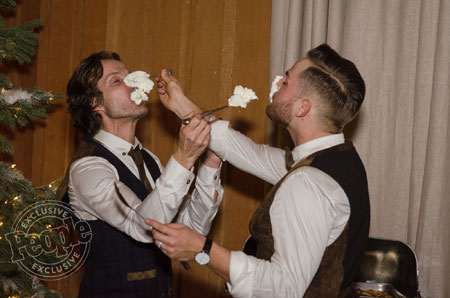