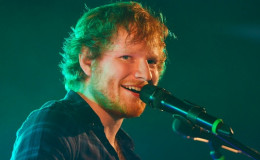 Ed Sheeran got himself a royal honor of being the Member of the Order of the British Empire (MBE) yesterday on Thursday, from the hands of Prince Charles at Buckingham Palace in London.

Ed Sheeran got himself a royal honor of being the Member of the Order of the British Empire (MBE) yesterday on Thursday, from the hands of Prince Charles at Buckingham Palace in London.

The Perfect singer received this tribute for his unprecedented services to music and charity. The day was a memorable yet prestigious day for Ed Sheeran. 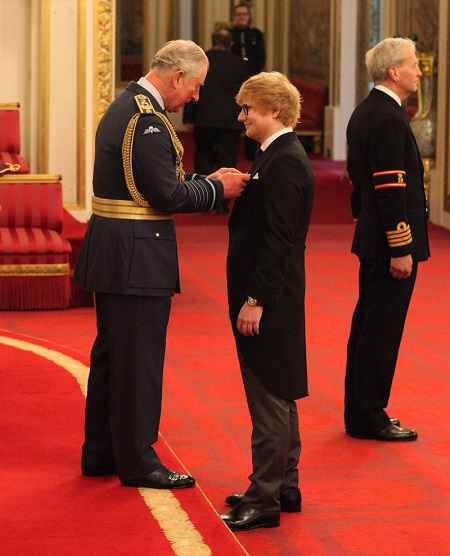 Proud Sheeran showcased the medal with a big smile and stated,

"My grandfather... he died on this day four years ago, so it's actually quite a nice full circle thing, I guess he'd be pretty proud,"

The singer, however, violated the ancient rules governing commoners and royalty by laying his hand on the Prince of Wales's forearm while the heir to throne shook his hand. It's strictly prohibited to touch the royal family but Ed didn't hesitate on familiarising with the royal highness and he laid his hands on the forearm of Prince. 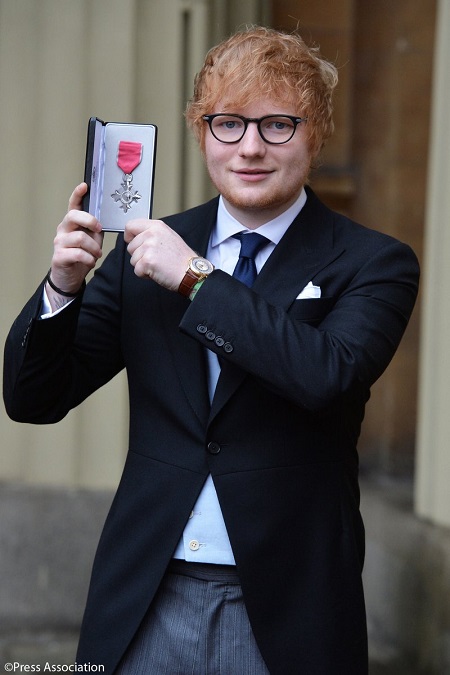 Ed Sheeran received the royal honor for his contribution to music

Speaking to the press Ed explained what made him this popular and award-worthy. He stated,

'I think it's persistence. I don't have a vast amount of talent compared to other people. I think talent is like 30% of it and persistence, drive and self-belief are the other ones, which I guess are all the same thing.'

Excited about his meeting with Prince Charles, the musician also professed how the Prince was impressed and inspired by his world tour and other activities as he was all set to fly after the event.