Eddie McGuire is living happily with wife Carla McGuire. See the relationship of the Couple 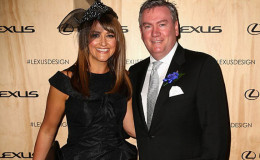 Eddie McGuire is happily married to wife Carla, couple has two children, living together happily in Australia without divorce.

The 52-year-old President of Collingwood Football Club, Eddie is not only a popular personality but also a proud father and loving husband.

He is happily married to his gorgeous wife Carla McGuire for more than two decades and the couple is living a happy conjugal life and enjoying their wedded bliss together.

Let's talk in details about this wonderful couple in today's section.

Eddie who is the talented host of popular Channel Nine's game how, Millionaire Hot Seat, has something more than success and fame.

He has the gorgeous wife, Carla McGuire and the couple has been married together since the late 1990's. 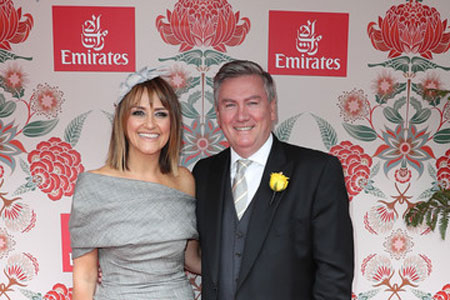 The Australian Sports Medal winner and former sportscaster, Eddie met his wife, Carla, a fashion entrepreneur for the first time at a mutual friend's party.

Both were love struck from their first meeting and eventually started dating. 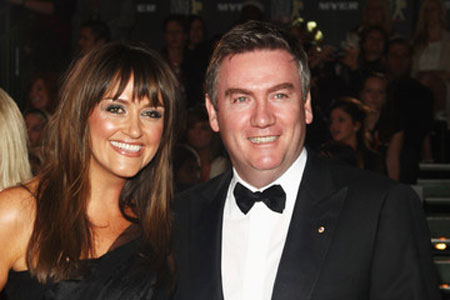 The couple got married in a lavish wedding at St Peters Church, Toorak Road (an inner suburb of Melbourne, Victoria), on February 8, 1997. Eddie was working as the host of a show,

The Footy Show during that time and most of the Channel Nine's reporters including, Tara Brown, Larry Emdur, Steven Jacobs, Kellie Sloane and much more attended the ceremony. 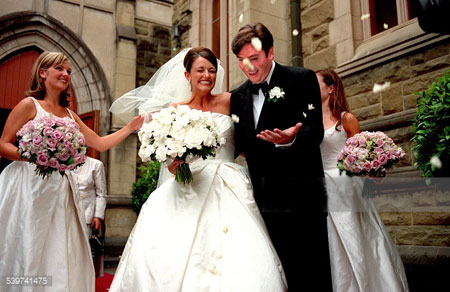 Ever since the couple is together, going stronger year after year, without any divorce or affair rumors.

His love for his wife is inexplicable as he once even fought with a reporter named Steve Price for reporting false rumors about his wife getting pregnant.

Steve Price in an interview with Heraldsun, recalled the memory quoting,

"Eddie bowled up and started abusing me for a rumor that had gone to air on 3AW’s Rumour File which suggested his wife (Carla) was pregnant.

She had just launched a new fashion business and both he and she thought this would ruin her business by putting this false rumor to air. He was about to punch me but he’d had a fair bit to drink and then stumbled off. I actually said, ‘Go ahead, make my day!"

We salute this perfect couple and wish for their forever happiness and togetherness.

The happy duo, Carla, and Eddie are blessed with two children, sons- Joseph born in 2001 and younger one, Alexander born on 2003. 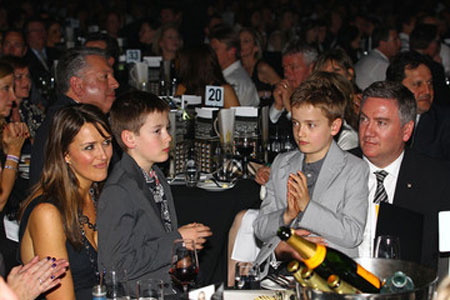 The wonderful family lives together in their grand mansion in Melbourne, Australia. Eddie's younger son, Alexander is already a media personality, not as a reporter but as a soap opera actor.

The 14-year-old actor made his screen debut back in 2016 with Australian soap opera, Neighbours, portraying the role of character Charlie Hoyland. 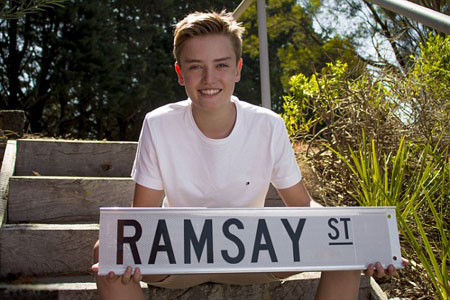 He has previously played a guest role on the show a year ago in 2015. 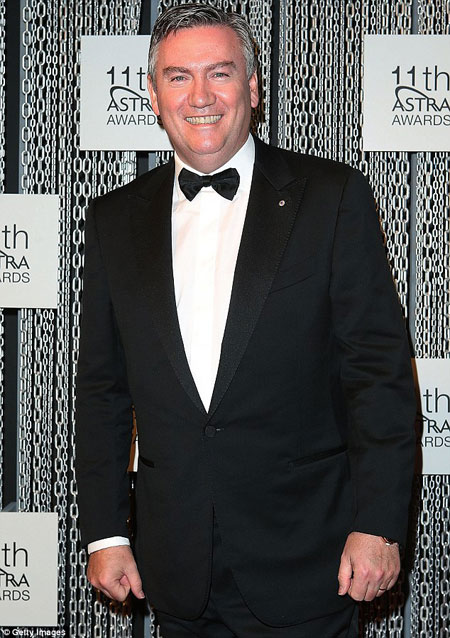 All in all, we wish the powerhouse couple Eddie and Carla lifetime of happiness and wish for their betterment in future.