Home Article Emmerdale Star Eden Taylor-Draper Is Dating Her Boyfriend Since 2016. Is The Couple Planning to Get Married?

Emmerdale Star Eden Taylor-Draper Is Dating Her Boyfriend Since 2016. Is The Couple Planning to Get Married? 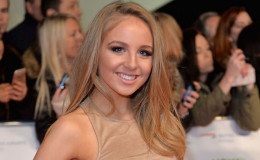 Emmerdale Star Eden Taylor-Draper Is Dating Her Boyfriend Since 2016. Is The Couple Getting Planning to Get Married? Know about her Career and Net Worth.

Eden Taylor-Draper who is famous for her role as Belle Dingle in ITV soap opera Emmerdale considers herself the exact opposite of the character that she's been playing in the TV series since 2005.

In real life, she isn't involved in drugs or dating with elder men, unlike her character. Instead, she's enjoying her beautiful relationship with her boyfriend since last year.

Let's dive into their world and see the couple's adorable relationship.

Eden Taylor & Ed Lewis-Love Is In The Air

Belle tasted fame at an early age but she didn't let that get to her head. She joined the cast of Emmerdale in 2005 replacing Emily Mather. Despite being famous, she's grounded and humble. 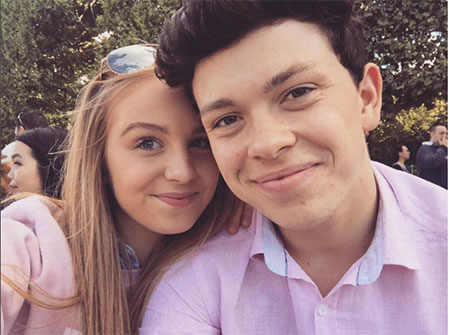 Eden and Ed are like two souls with one heartbeat

So as her nature is well liked by everyone, her boyfriend seems to be deeply in love with her charming personality. The 19-years-old is dating Ed Lewis since January 12th, 2016.

Lucky for Ed, as his girlfriend is completely different from the character she plays on the tv. In a recent interview, she stated,

“I’m not really about being a wild child. I don’t go out and drink a lot; I’m a lot happier settling down in front of the TV with a cup of tea. I’m the opposite of Belle really, which I think is why she’s such fun to play.

If she were to be just like her character then her dating lifestyle would be different. A big sigh of relief, to say the least.

Earlier this year, Ed shared a cute snap of the couple as they celebrated their first anniversary. The couple started dating in 2015 after meeting through a mutual friend at a house party. 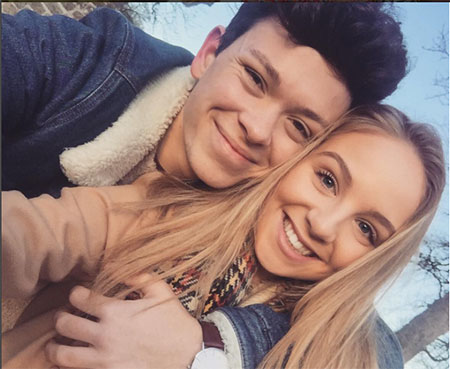 Judging by her fame and nature, she could've dated any big star from the Hollywood, but she choose not to and the decision seems to be rewarding as well.

The pair usually uploads captivating pictures of themselves which make them relationship goals for everyone. They go to parties, events, and holidays together as both of them are now inseparable.

Any Plans For Getting Married

The lovebirds are young and are enjoying their life together. They'll take some time before taking big decisions like engagement or getting married. 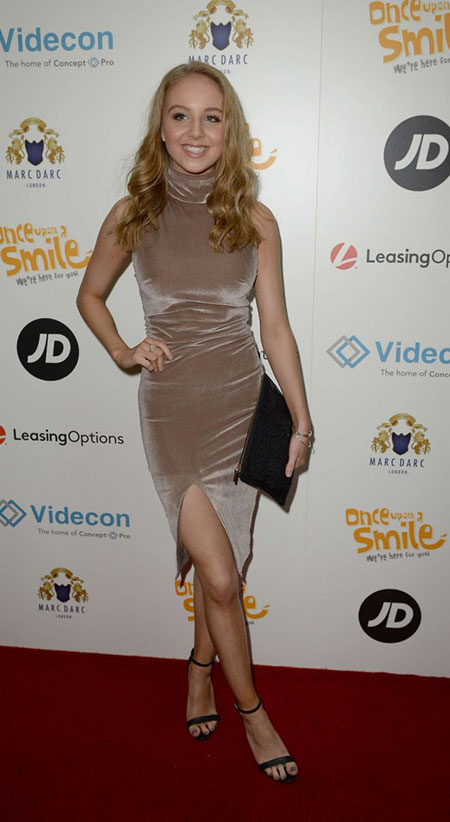 Eden is not planning to get married anytime soon, Source: Got Celeb

As of now, the pair is like a breath of fresh air and head over hills for each other and we wish that they stay like this forever. Despite being jealous, many of her males fans also wishes them a happy life together. 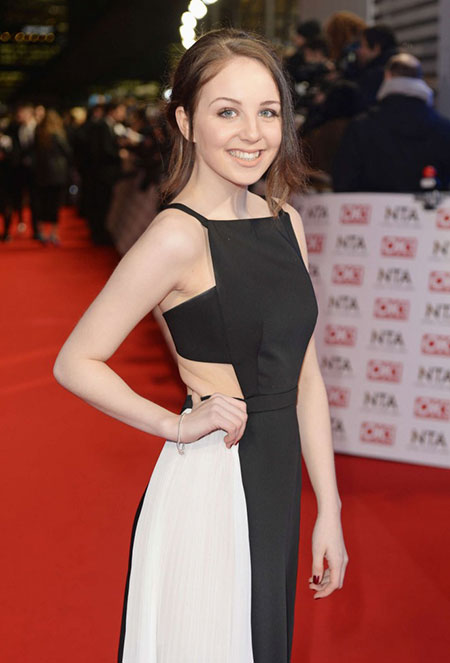 For all the latest gossips from the celeb world, make sure to follow us on-