Home Article Who Is Eliot Salt? Actress Plays Terra In Fate: The Winx Saga - All About Salt Here

Who Is Eliot Salt? Actress Plays Terra In Fate: The Winx Saga - All About Salt Here 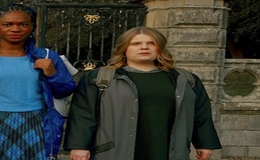 Actress Eliot Salt rose to prominence after fans watched her perform as Terra in Netflix's Fate: The Winx Saga. But, what do we know about Salt?

Eliot Salt Is A British Actress

Actress Eliot Salt is a rising actress from Manchester who is currently based in London. The British actress who recently played one of the main characters in Netflix's live-action and darker version of Winx Club aka Fate: The Winx Saga as Terra. 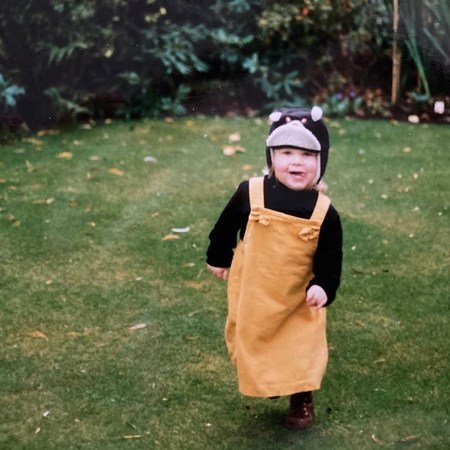 Ever since the show dropped on Netflix, the casts of the show including Salt have been enjoying their newfound fame. But, for the 26 years old actress, Fate is not the first TV show she has worked on, as she was previously praised for her as Joanna in Normal People.

Salt, in addition, also worked on the short film, The Weather in the House as Ella, Andrew Chaplin directed TV show - GameFace, and Intelligence as Evelyn. And, Salt credits her parents for being not only her biggest supporter but biggest critiques too.

Salt said in an interview with Bustle how her parents are 'brutal' with their opinions about her performances. Salt, however, knows her parents don't mean to offend her which is why the actress takes her parents' praises as the biggest applause she can get from anyone.

But, if there's anything Eliot doesn't like, it's when people compliment the blonde beauty by calling her bubbly.

Eliot Salt Is Dating A Girlfriend - Actress Is Gay

The Fate: The Winx Saga actress Eliot Salt is happily taken by her girlfriend. Salt is in a same-sex relationship with her girlfriend with whom she lives together in London. But, while Salt is yet to speak frankly about her sexuality, the actress has made it clear that she is not a heterosexual. 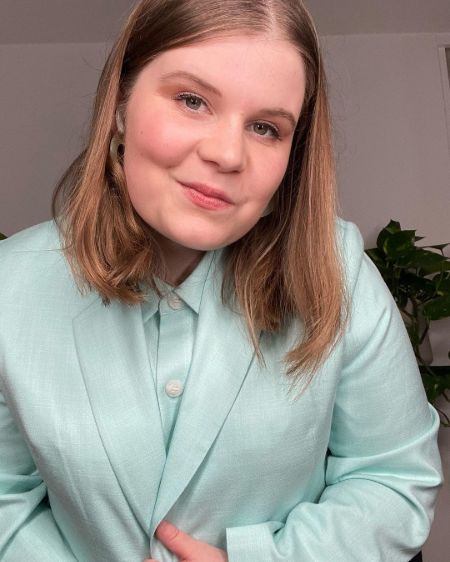 Salt, in addition, is also not a fan of putting her love life like an open book out there in the public. But, it looks like the actress is having a blast with her romantic partner whom she will hopefully introduce to her fans soon.

One thing is also certain though that the actress is not engaged nor married to her partner yet. After all, Salt is yet to work more with her acting career to gain more accomplishments as an actor. And, Salt is also hell-bent on making a legacy. She is repped by Markham, Froggatt & Irwin agent.

The actress's parents had her on 18th January 1994 in Manchester. And, the graduate of LAMDA and Bristol University, apart from acting, also enjoys traveling, photography, and adventures.