Where Is Ellen Muth Now? Know Husband, Marriage, More Details Of Dead Like Me Actress 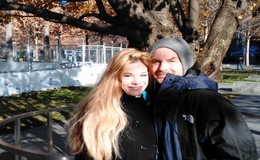 Once upon a time, there was this amazing and beautiful artist named Ellen Muth who was prominent for her role in Dead Like Me. But, since 2013, Muth has rarely appeared on our TV screen. So, what really happened to Ellen Muth?

Where Is Ellen Muth Today? Is She Married?

American actress Ellen Muth worked on more than twenty projects since her early teenage years. But, since she last appeared on Hannibal in 2013, Muth went MIA. That was pretty much indeed the last we watched her onscreen. 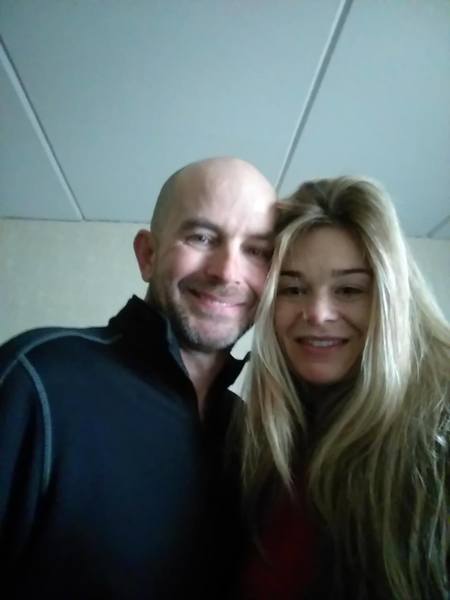 So, what happened to Muth? Where is she now? While fans surely miss the actress. It's pretty bad that Muth stopped acting which makes it obvious that she either retired from the movie industry or took a long hiatus.

However, Ellen Muth seems to be doing fine, that too with the love of her life. Well, Muth has been happily dating her boyfriend of over five years, David. A. Johnson. Matter of fact, Ellen is dating a former military man.

Ellen's boyfriend disclosed about their relationship on his Facebook page and it looks like the actress is trying to settle down with her man as she previously once mentioned in an interview that she would want to see her live her life that way. 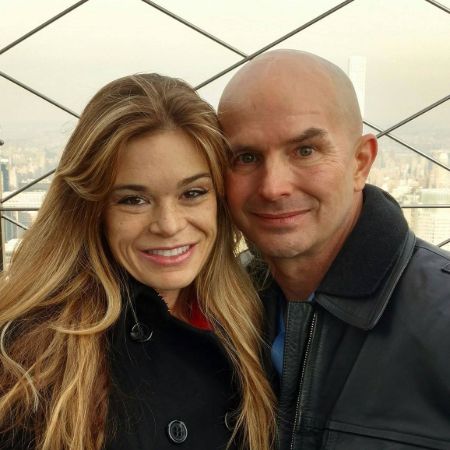 Ellen Muth and her boyfriend David Johnson are yet to be engaged and married. SOURCE: Facebook

Hopefully, Johnson is the right guy for Ellen who will fulfill her dreams. But, Muth and her boyfriend are not engaged nor married yet, as of April 2021. But, when that happens, Muth will certainly get her fairytale and live happily ever after.

More About Ellen Muth - Debuted At 14

Ellen Muth, a former child artist has been acting and modeling since she was a child. And, her mother Rachel Muth can be credited highly for supporting the dream of her daughter to become an actor. Not to mention, Mrs. Muth would accompany her daughter for auditions until she was 18.

As for Muth's father, he is a national optician, veteran, and author, Dr. Erich Muth. And, to pursue her dream, the native of Milford, Connecticut then joined Lee Strasberg Theatre and Film Institute where she studied acting on a full scholarship after graduating high school from Joseph A. Foran High School and American High School.

Not to mention, Muth is also a racer and went to Skip Barber Racing School. Finally, at fourteen, Muth won a role in Dolores Claiborne as Selena. Muth who stands at a height of 5 feet 3 inches then appeared on Law & Order, The Young Girl and the Monsoon, Only Love, The Beat, Normal, Ohio, Dead Like Me, Are We There Yet? and Hannibal among others.

Muth appeared on two episodes as a guest with the role of Georgia Madchen in the NBC psychological thriller. But, since her last role, Muth has been focusing on her personal life.