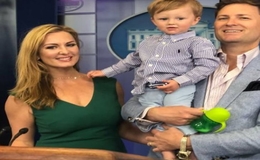 A bold journalist who isn't afraid to speak her mind as it is, she is Emerald Robinson who is also an actress and writer and whatnot. Aside from her career, Robinson also enjoys the bliss of a happy marriage with her husband. But, who is he?

The White House Correspondent for Newsmax TV, Emerald Robinson is a lucky woman who relishes a beautiful married life with her husband, Garrick Davis of many years. But, while Robinson is a working woman as a public figure, much about her partner is like a dark horse. But, there's still much to know about the mysterious man, though. 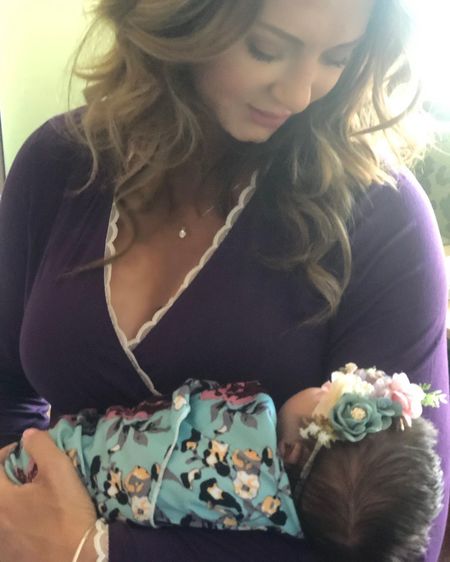 Davis, however, is a man who dearly loves literature and poems. As a matter of fact, Robinson's husband who often visits Robinson at her workplace works as a literary critic in Washington DC, where he lives with his wife and children. Yes, the couple is blessed with two young kids.

Emerald and Davis are blessed with a son named Asher Davis and a daughter who joined the family in July 2020. As of December 2020, Emerald and Garrick have chosen to not disclose the name of their newborn daughter.

The Virginia native shared the exciting news on the arrival of her baby girl on Instagram by sharing a picture of herself where she can be seen holding her little one in her arms. Robinson, however, isn't a fan of sharing her children's and husband's pictures on Instagram. 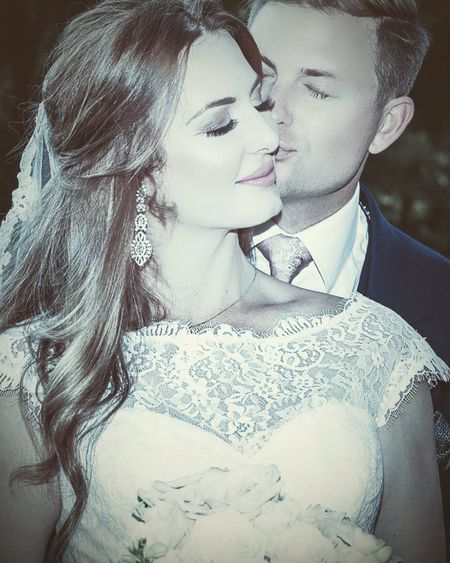 But on 4th September, Emerald celebrated her wedding anniversary on Instagram by sharing a lovely throwback picture from their big day. Robinson also paid a tribute to her soulmate in his ways by writing a beautiful poem for Garrick.

Reporter Emerald Robinson has been working in the journalism sector for many years. But, to our surprise, she still looks as young and energetic as she did when she joined the field. What's her age, so? Unbelievably, Robinson who celebrates her birthday on 1st February only turned 38 in 2020.

Additionally, Robinson is a massive Volleyball fan and continued playing the sport at her college too. As a schoolgirl, she also had her interests in Cheerleading, Basketball, Volleyball, Theaters, and Track and Field. 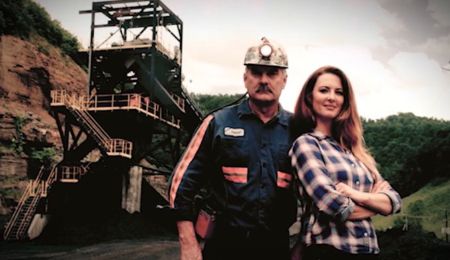 And, Robinson wouldn't have been here where she is today without the support and love of her father who unfortunately is not anymore in her life. Robinson's father was a pastor and a coal miner.