Home Article Stand Up Comedian Jen Kirkman Divorced her Husband in 2011; Is she Dating anyone at the moment?

Stand Up Comedian Jen Kirkman Divorced her Husband in 2011; Is she Dating anyone at the moment? 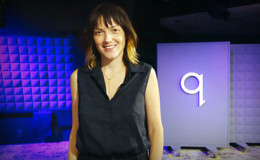 Stand Up Comedian Jen Kirkman Divorced Husband in 2011; Is she Dating anyone at the moment? Also, see her Wiki, Bio, and Net Worth

Ending a long-term marriage due to irreconcilable differences or any other reason can be quite disheartening. And moving on from divorce can prove to be quite a handful for anyone.

But not for stand up comedian, Jen Kirkman, as she usually makes up jokes about her divorce and marriage life. She divorced her husband in 2011, and the announcement shocked all of her fans.

Let's see if she wants to marry again or if her divorced has changed her perspective about marriage.

Stand Up Comedian Jen Kirkman Divorced Husband in 2011, Is she Dating anyone at the moment?

Not many people make up jokes regarding their divorce or sad marriage life but not for Jen, her tragic divorce didn't stop her from making people laugh. 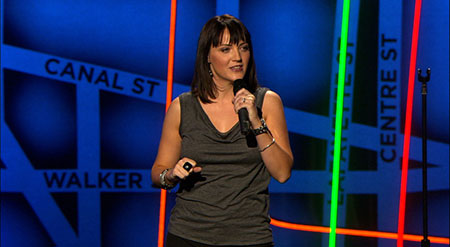 Jen works as an accomplished stand-up comedian and performed in many big events, Source: The Comedy Network

In numerous interviews, when asked about her marriage and divorce, the comedian takes it lightly and her remarks surprise us, due to how happy she is, after separating from her husband.

She announced her divorce from husband, Neil Mahoney, writer/director, during an episode of Chelsea Lately, on August 25, 2011.

The duo exchanged vows in a private ceremony on August 21, 2009. The nuptials held at Wayside Inn in Sudbury, Massachusetts. 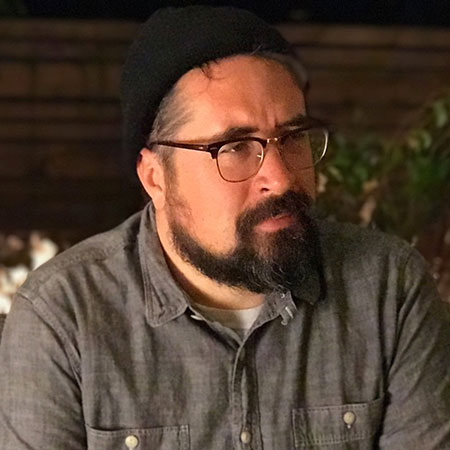 Many of her fans were in a state of a big shock as she broke her two-years marriage.

Reason for The Divorce

According to many tabloids, the reason was stated as irreconcilable differences but Jen has something else to say for the matter.

According to Jen Kirkman, the reasons were a lack of sex drive and not able to handle the pressure. 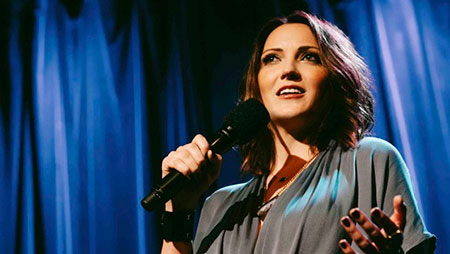 The stand-up comedian is currently single and not dating anyone at the moment, Source: Paste Magazine

"One of the things for me when I wasn’t feeling good about being married was I didn’t have any sex drive at all. Not just toward my husband, but toward anybody. I had completely shut down."

But we all know these are one of many reasons which led to their tragic split. Both Jen and her husband Neil remain good friends and are still in contact with one another.

After her divorce seems Jen is not going to date anyone at all, let alone tie the knot. It looks like as if though, her failed marriage made her realized how disheartening it feels to leave.

If you're reading this article then it's for sure that you're a fan and watched many of her stand-up performances but if you haven't already, then watch above.

#TBT This is where I was one year ago. Venice Italy. In my mind, I've never come back.

And the funny part, she thinks she is going to die alone. Well, we know she is just joking about it and when a special someone makes his appearance, for sure we'll hear wedding bells. 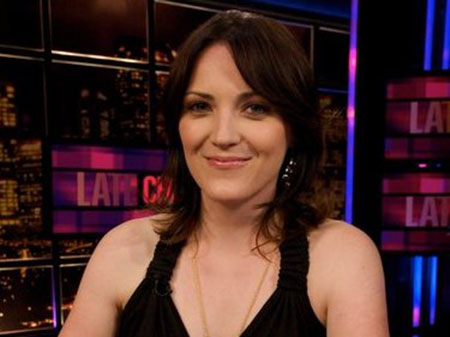