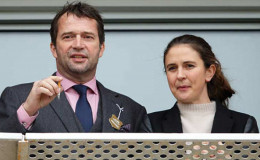 Actor James Purefoy is married twice and is married to Jessica Adams for a long time now. Let's know about his personal details so far.

English actor, James Purefoy is best known for his movie Solomon Kane and HBO series Rome. The actor has been seen with several celebrities but whom did he choose to be his life-long partner? He is married twice and shares children with both wives.

The actor is married to Jessica Adams for a long time now but will this be his last relationship? Let's know some personal information about the famous actor.

James Purefoy, an English actor, producer, and a director as well best known for his movie Solomon Kane and HBO official, The Following and several others. He is a leading actor in the Hollywood industry.

The renowned actor married twice in his life. He is currently married to Jessica Adams who is a documentary director and producer. The pair is together since 2007 and tied the knot on July 2014 in Somerset. 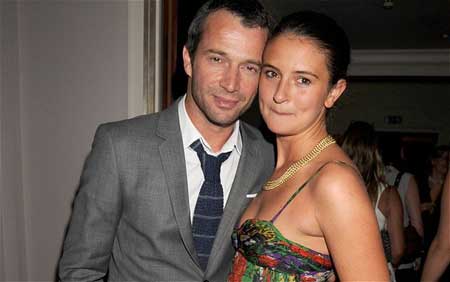 The couple shares three children, their daughter Rose Purefoy who was born in 2012, and twin sons, Ned Purefoy and Kit Purefoy born in 2017.

The pair is having a lovely time with their children since their marriage and is seen spending quality time with each other. We haven't heard any sort of controversies regarding their relationships.

Past Affairs Of James Purefoy:

Before getting married to Jessica, he was married to Holly Aird who is an English TV actress known for playing in BBC1 drama series, Walking the Dead.

The pair married in 1996 and shares a son Joseph born in January 1997. Everyone thought that the pair were made for each other but suddenly they surprised their fans by announcing their divorce in 2002. None of them revealed the reason behind their divorce. 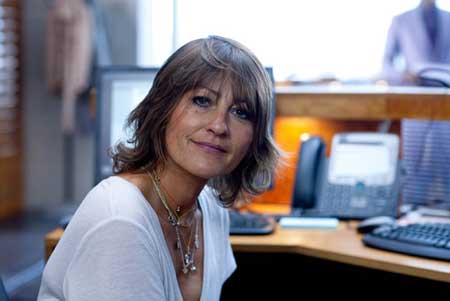 Back in 2015, the couple's son Joseph was arrested for an alleged assault at a house party in Majorca and was held in a cell along with two other teenagers. He was soon released without any charges applied.

James upon asked by the MailOnline said,

'I would like to add some clarification. My son, Joseph, was simply in the wrong place at the wrong time.'

He and his son were present at the red carpet for the Charlie and the Chocolate Factory press night at the Theatre Royal in 2013. 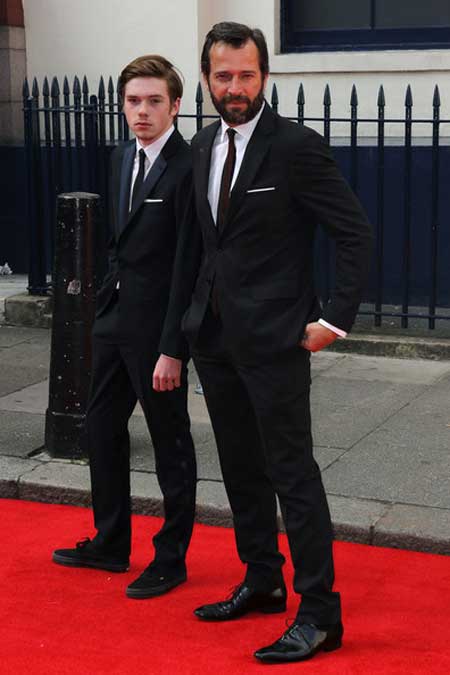 James and his son attended the red carpet of Charlie and the Chocolate Factory
Source: Zimbio

The actor was also involved with Gwyneth Paltrow who is an American TV actress, singer and a food writer as well after his divorce from Holly. They met while Paltrow made her debut in the play, Proof at the Donmar Warehouse. 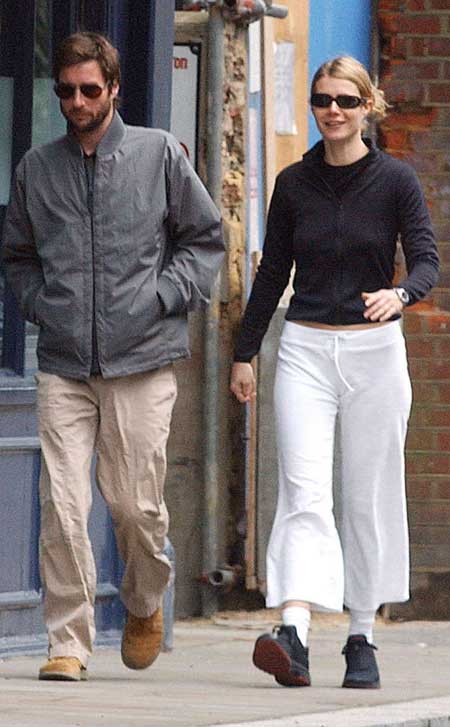 It is also rumored that he was in a relationship with English actress Fay Ripley before his first marriage. The pair dated for a long period of time of 11 years from 1982. 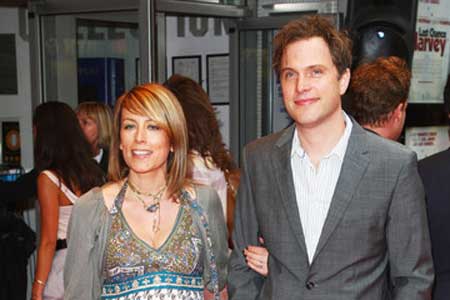 He was also rumored to be romantically linked with Mariana Tosca who is an American actress but the relationship did not last long enough and eventually broke up. 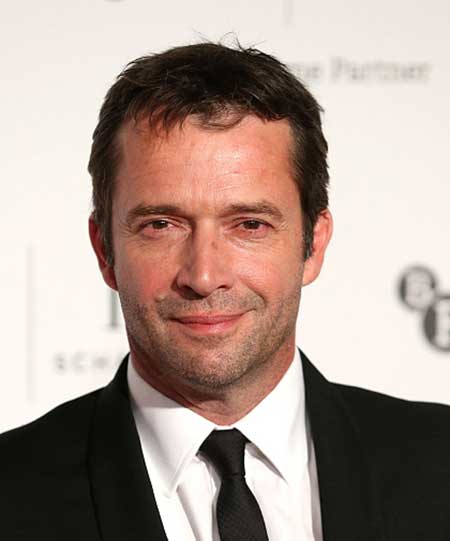