Home Article Toby Jones Married His Longtime Girlfriend Karen Jones After Dating For 25 Years In 2014-How Is their Relationship Going On ?

Toby Jones Married His Longtime Girlfriend Karen Jones After Dating For 25 Years In 2014-How Is their Relationship Going On ? 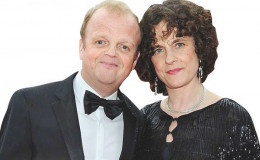 Toby Jones, a famous English actor well renowned around the world for his impressive performances in both big and small screens, has had a long overdue married life with her wife Karen Jones.

Toby Jones, well renowned as one of the greatest stage and screen actors, has had an interesting relationship with wife Karen Jones. Sometimes it takes years to finally commit to a person for a lifetime, no matter how well you know him/her. This was certainly the case in Toby's life. After dating for over two decades, the actor and his then-girlfriend Karen finally decided to tie the knot.

To suggest Tony has been in a long-term relationship is an understatement. Before their eventual wedding, the couple had been together for a quarter of a century. Meanwhile, Tony and Karen share two children. It goes without saying it's intriguing to know why the couple took so long to tie the knot and how they eventually got married. Let's find out.

The 51-year-old actor got married to Karen Jones on July 14, 2014. The pair has two children, daughters, Holly Jones and Madeline Jones. After an extremely long-term relationship, the couple formally accepted each other as husband an wife in a secret ceremony.

The famous film and television actor and his defense attorney wife believe finding each other and being together for so long is one of their greatest achievements in life. The couple never felt the need for a lavish wedding as they have never been fond of showing off. Precisely the reason they preferred a private wedding. 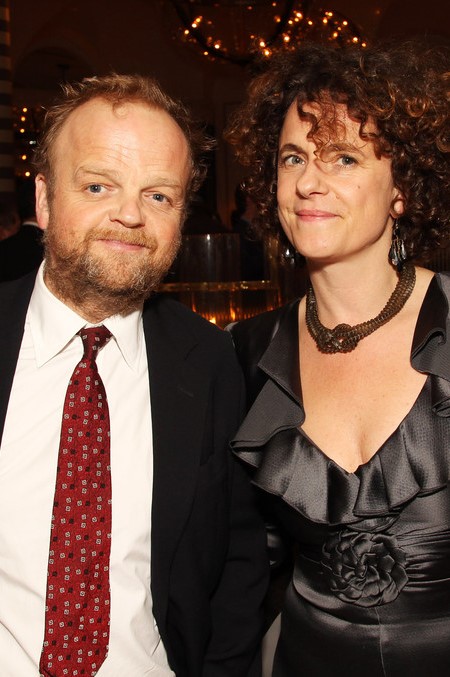 Toby Jones with his wife Karen Jones at the UK Premiere of My Week With Marilyn
Source: Zimbio

There have been wide reports that Tony and Karen were totally engrossed in their careers and therefore had no time to prepare for a massive wedding. This is also believed to be the reason the ambitious celebrity couple remained unmarried for so long.

The couple is quite private about their relationship and does not share much about them to the media but if we believe our sources, they share a blissful relationship.

Toby Jones was born to a family of theatrical background. Both his parents were actors, so naturally, his interest in acting grew from an early age. Subsequently, he trained at the Ecole International du theatre in Paris under the guidance of Jacques Lecoq, thus began his stage career.

Eventually, he made leaps towards film and television but he did return to theatres occasionally winning awards for his performance. 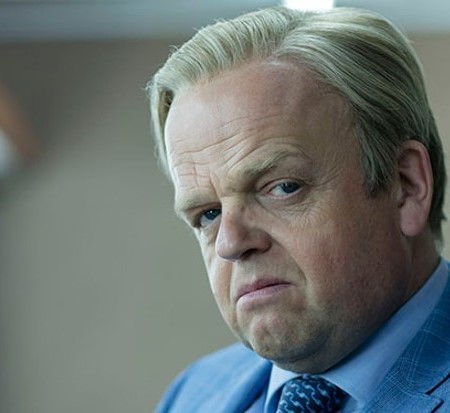 Toby has an admirable professional as well as personal life. No credible sources have reported about Toby's past relationships or affairs. Therefore, it is safe to assume he has always been devoted to his one and only love of his life. 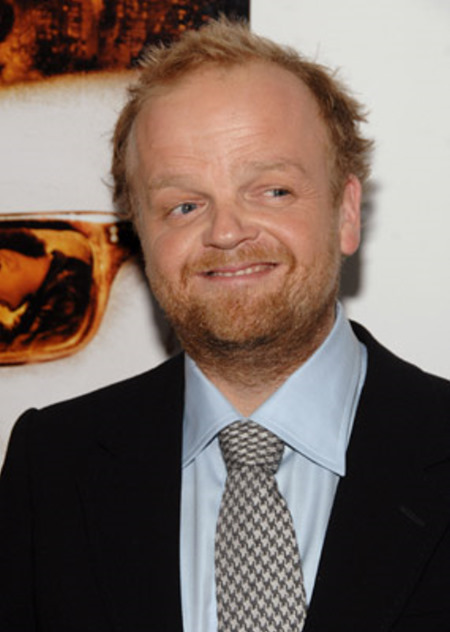