Home Article English Actor Toby Stephens Is Married to Anna-Louise Since 2001; The Couple Shares Three Children; How It All Began For The Couple?

English Actor Toby Stephens Is Married to Anna-Louise Since 2001; The Couple Shares Three Children; How It All Began For The Couple? 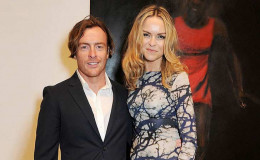 Toby Stephens, a well-known English actor who has appeared in both Hollywood and Bollywood movies, has been married to his wife Anna-Louise Plowman for 17 years and share three children together.

Toby Stephens, a versatile Television and film actor, widely acknowledged for featuring in both Hollywood and Bollywood movies, has been married to his wife Anna-Louise Plowman since 2001. The pair is one of the most talked about couples of the Hollywood industry. Fans of this adorable duo tend to be intrigued by their personal life.

These two lovebirds share three cute children and appear to have a lovely family as seen during their public appearances. It seems like the case of doing life together with the love of your life. Let's look at the personal life of this delightful couple in detail.

This dreamy couple tied the knot on 15 September 2001. Since there is no picture of their wedding on the web, it can be safely assumed that Toby and Anna had their wedding in secret in front of their nearest and dearest family, friends and relatives. 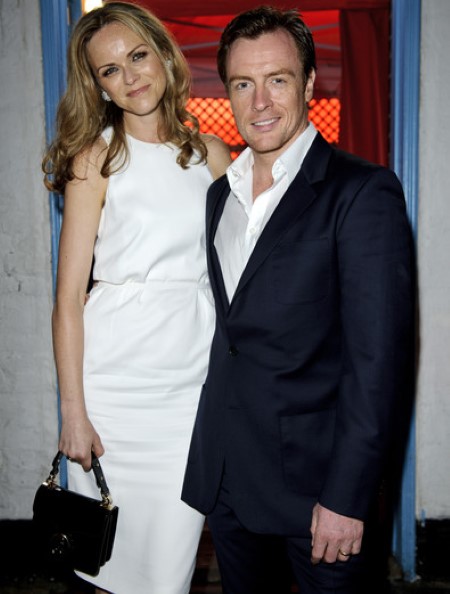 There appears to be no disclosure on how and when this charming couple met but it has been speculated that the pair dated for a long time before they eventually got married. Some reports suggest the couple dated for eight months before taking their wedding vows.

Toby has been married to his Newzealand born actress spouse, Anna-Louise Plowman for 17 years now and has 3 children together during that period. 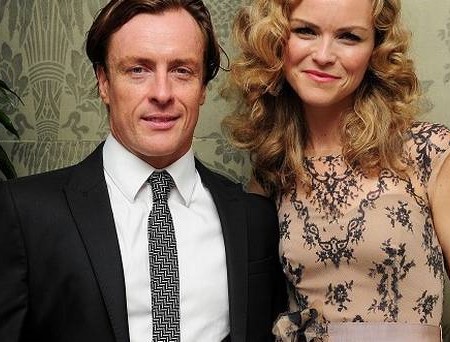 This adorable duo waited for six years before having an offspring. The couple's first child, Eli Alistair Stephens, a baby boy born in May 2007. Two years later in May 2009, the pair welcomed their second child and first daughter, Tallulah Stephens.

A year later in September 2009, this cute couple welcomed their third child and their second daughter named Kura Stephens.

In 2012, Anna and Toby had a joint performance in Jonathan Kent's revival of Private Lives as Sibya and Elyot respectively, reprised in 2013 at the Gielgud Theatre.

Toby was born to a theatrical family in the UK. Since both his parents were actors, he got intrigued into acting at an early age. The fabulous actor spent his entire childhood in London and later went to London Academy of Music and Dramatic Art (LAMDA). He grew up traveling across the Atlantic with his mother. 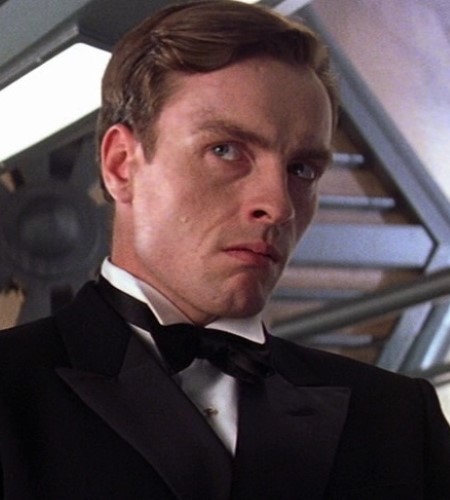 The future star began his acting career with the movie 'Orlando' in 1992 playing the role of Othello. Since he was fond of theatres, he declined many movie roles initially.

However, in 2002 he portrayed the role of Gustav Graves, a James Bond villain in 'Die Another Day' in 2002. Moreover, he also depicted the character of Captain William Gordon in a Bollywood movie 'Mangal Pandey: The Rising'.

In 2016, Toby played the role of former British Prime Minister Tony Blair in 'The Journey'. Recently, he is involved in the series 'Lost in Space' as John Robinson. The actor has managed to win the hearts of millions of fans during his career. 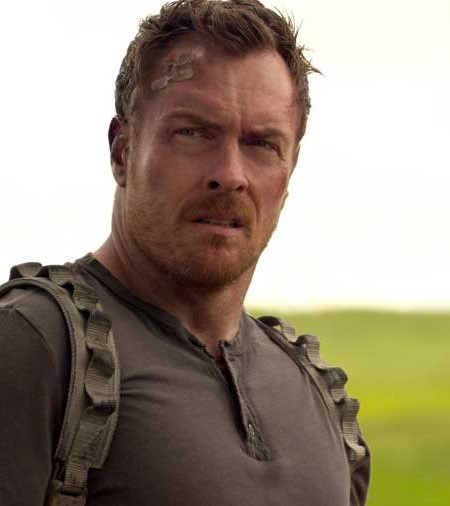