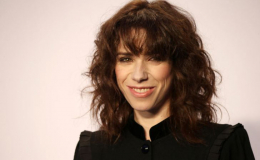 BAFTA nominee actress, Sally Hawkins is quite secretive about her personal life especially when it comes about her dating life and love affairs. Surprisingly, such an appealing celebrity never linked with any men neither from the industry nor from the outside.

Sally Hawkins really provides a mixed story about her life including her relationship, personal life, and health issues. One needs to be brave enough to deal with what she dealt. Without further tease, let's jump into the details about her life!

Actress Sally Hawkins Relationship Status; Her Past And Present Affairs?

Academy Awards nominee Sally Hawkins is one of the most secretive celebrities in the Hollywood industry who likes to keep her private life to herself. She has not dated anyone in the past and is rumored to be single. But is it for real? 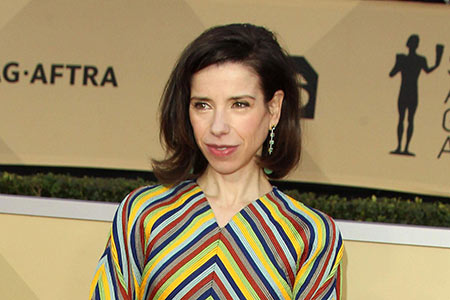 Hawkins is the finest actress Hollywood has produced but when it comes to relationships, she is pretty low-key and doesn't share a word about her boyfriend, if there is one. She stayed away from rumors linking her to celebrities all along.

Also Read: Boyfriend Turned fiancé David Lemanowitz and actress Jill Wagner are getting married: Couple has a daughter together

Well, that's not all truth, as she was once thought to be James Corden's wife for a strange reason. They are good friends who developed their friendship from the movie 'All or Nothing.' They shared a marriage deal with and of which Corden said,

"In an ideal world, I’d marry Sally Hawkins. We’ve made a deal that if we’re both singles at 35, we’ll have babies and get married."

Unlucky Hawkins, as Corden went on to marry Julia Carey in 2012 closing the deal he had with Hawkins. It doesn't bother her because she doesn't have much interest in marriage and believes it should be done when one finds a perfect and ideal partner. 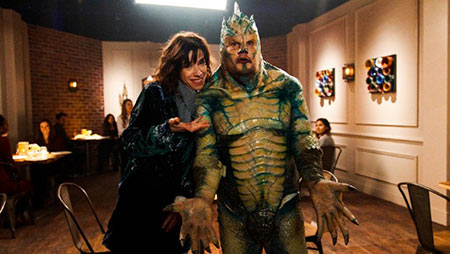 With the age she's in, people would assume she must've definitely been married. However, it's not the case with her as she successfully stayed single all her life. And, it seems like Hawkins has no problem as she seems to be doing great choosing this life

Besides, Hawkins has always had her focus on her acting career that keeps her busy. After all, Hawkins has worked on more than dozens of projects with here latest contribution being on Godzilla: King of the Monsters, Paddington 2, Eternal Beauty, Spencer, A Boy Called Christmas, The Snail and the Whale and The Phantom of the Open. Sally is next up for Wonka and Kensuke's Kingdom.

Golden Globes winner, Sally Hawkins deserves all the plaudits that she achieved in her professional life, but she had to deal with a lot of ups and downs in her personal life.

Hawkins is painfully shy and would do anything to get out of the spotlight. To date, she tries to keep it all secret and avoids being the center of attention. After getting the Oscar nomination, talking about her nature she said,

“Because I’m small, I can hide in a big coat and I’ve got lots of hair which I use as a kind of a helmet. I’m still thrown when I am recognized.”

Along with her shyness, she suffered from dyslexia and still has it. She also said,

“It can be quite bad sometimes. I flip lines and sight-reading [performing an unrehearsed script] is terrifying,”

'Blue Jasmine star didn't live a healthy life as she also suffers from Lupus in which one's immune system attacks own tissues and organs. The disease could affect parts of your body; joints, skin, kidneys, blood cells, brain, heart, and lungs.

You May Also Like: Actress Rhona Mitra is currently single and is not dating anyone: Focused on career: See her professional journey including net worth and salary

Opening up about her problem with Lupus, she stated

“I do get quite tired but I don’t let it stop me. I’ve been very lucky with it, for the most part. I’m not crippled with it, like some people. I just have to take it steady.”

It's not an easy disease to take and we really wish her good health as she's the one whom most fans and followers look up to. 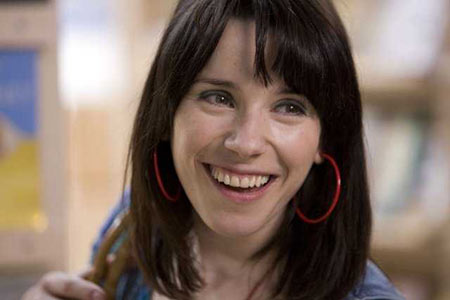 For more interesting gossip and news do visit Marriedwiki.com/article!!!!