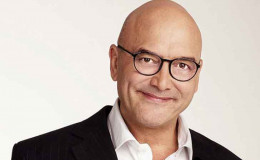 English presenter Gregg Wallace is currently going on in his fourth marriage. Having suffered three divorces before what are the odds that this time his marriage will last or will it share the same fate as the ones before?

English presenter Gregg Wallace is currently going on in his fourth marriage. Having suffered three divorces before what are the odds that this time his marriage will last or will it share the same fate as the ones before?

Well, without further ado, let's get right into it.

The English presenter is famous for appearing in the series such as Masterchef, Inside the Factory, Saturday Kitchen, and many more. Gregg is enjoying quite a professional life which he built by his sheer hard work. 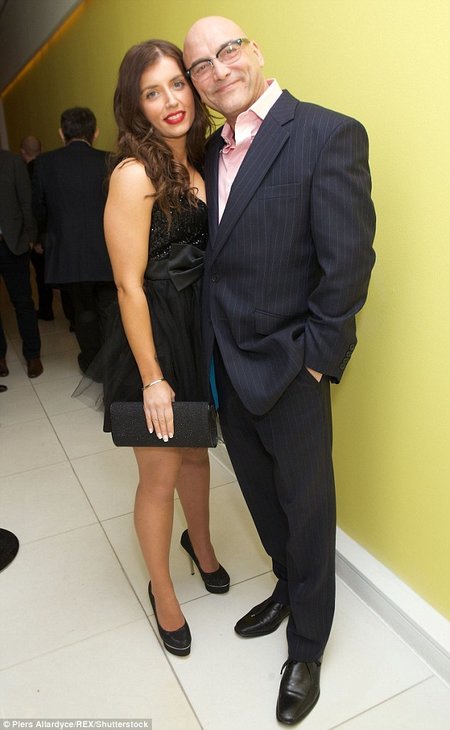 He is currently married to his fourth wife, Anne-Marie Sterpini. The couple tied the knot in August 2016, at Hever Castle, Kent. His co-presenter from the show, Masterchef UK, John Torode, was his best man at the wedding.

Only the closest of their friends and family were in the attendance. Though he and his wife Anne had initially planned for a wedding in 2015, they later postponed it because of some delay.

The duo first met on the social media site Twitter. It was when Anne asked Gregg, how to cook a duck? Well, he surely helped her on how to cook it, which eventually cooked up much-needed love in his life.

Gregg found her attractive and began flirting with her. Their flirtatious conversation soon turned into a romantic talk. After dating for some time, Gregg proposed to her and they got engaged in the year 2014.

The pair is yet to welcome any child but they sure want to become parents any time soon. Alas, they are facing some fertility issues, but are looking for some other option for conceiving a baby of their own.

Talking about his previous marriage, Gregg was first married to Christine Wallace. He and Christine tied the nuptial knot in 1991 back in the day when both of them were in their 20s.

Their marriage lasted for six years before they called it quits. A few years later, Gregg married Denise Wallace in 1999. This time he even became a father for the first time when Denise gave birth to a baby boy named Tom. 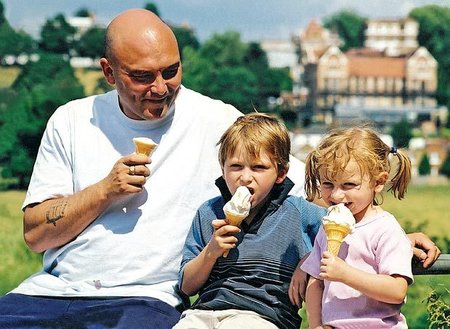 Gregg is a father of two children Source: The Sun

After three years they became parents to an adorable girl named Libby. Tom is now 24, whereas Libby is 21. Gregg and Denise got divorced in 2004.

In 2011, he exchanged vows with Heidi Brown. Sadly, his third marriage couldn't last either and they called it quits in 2012, after a mere 15 months. 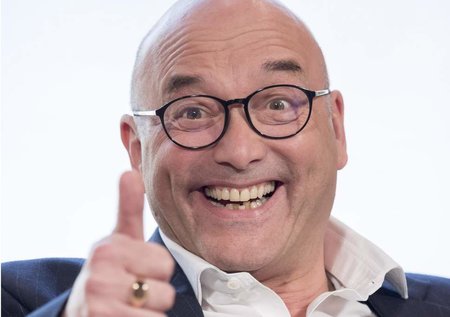