Entrepreneur Michelle Phan Dating her Boyfriend since 2010; Does Plastic Surgery affected her Relationship; See her Affairs 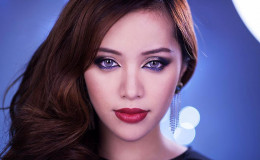 Entrepreneur Michelle Phan Dating her Boyfriend since 2010; Does Plastic Surgery affected her Relationship; See her Affairs

You all very familiar with the how the makeup industry is booming at a rapid rate, and many people including celebs are opting for plastic surgeries to look young forever.

Michelle Phan, the internet personality, who became famous after her own personal style blog and giving makeup tutorials. Looks like the beauty had her own insecurities and she also went under the knife once.

Does the rumor holds true or is it not? Let's find out.

Insecurities always surround us as we're only humans and we cannot change the fact that we have our weaknesses and strengths. 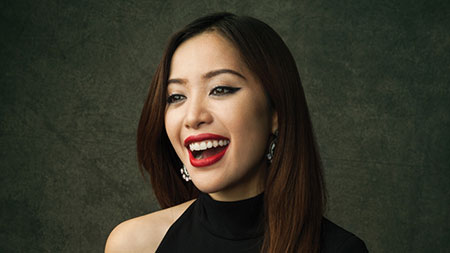 More and more celebrity are opting for the cosmetic surgeries and it is understandable. With everyday competition, no wonder they want to look better than the crowd.

According to many rumors, Michelle also went under the knife once or twice in her lifetime. No surprise here, as many of us saw it coming. 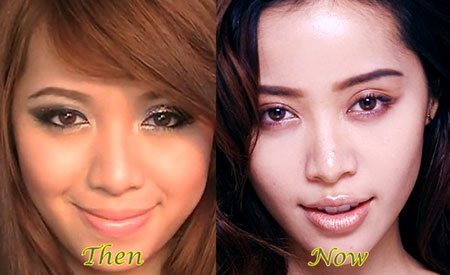 Comparing her before and after photos, her nose, eyelid, and chin looks kinda more defined than before. If you're an old viewer of Michelle's video then you must have noticed her nose looks more defined and sharper. 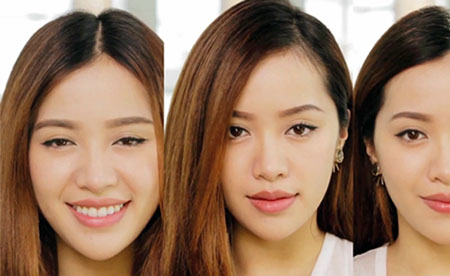 Comparing her before and after photos, her eyelid also looks bigger than usual, Source: Celebrity Plastic XP

Her chin also looks more pointed and her face shape is now more oval then before. And as if it wasn't enough, she also modified her eyelids, which in turn helped her to define those small eyes from before.

Although, the Internet personality never confirmed getting the treatment but her before and after photos says otherwise.

She is currently dating Dominique Capraro, a model and a dancer from Switzerland. They started going out in 2010, and are still dating without any problem. 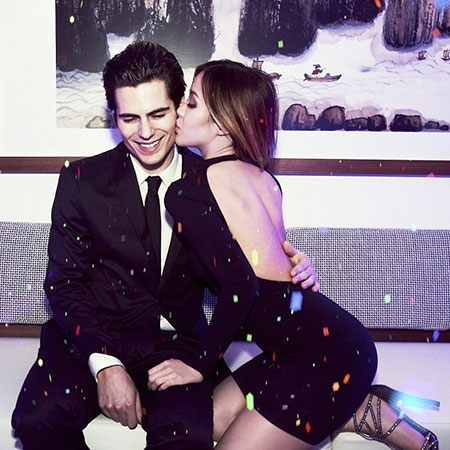 Her boyfriend doesn't look affected by his girlfriend's artificial enhancement. Well, you know, how it is, being in love with anyone.

Now the big question is, has the pair decided to exchange rings yet or are they still going to enjoy for now and think about it in the future?

Only time will tell about that. 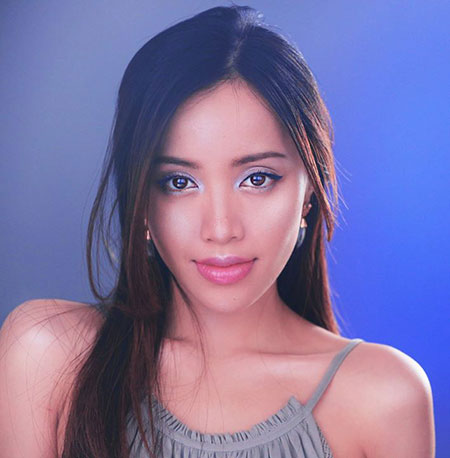