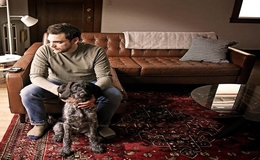 Erik Athavale is a Canadian actor who has been working in the movie industry for almost a decade. Athavale also works as a producer alongside working as an actor. Without further ado, let's get to know more about the talented Erik Athavale.

Erik Athavale Is Interracial - He Is Half-Indian

Actor Erik Athavale is a Candianian by nationality and he is best known for his roles on Run, Follow Me to Daisy Hills, and The Secret Ingredient among a few movies and TV shows. And, by the face of Athvale, anyone can tell the actor is not completely white. 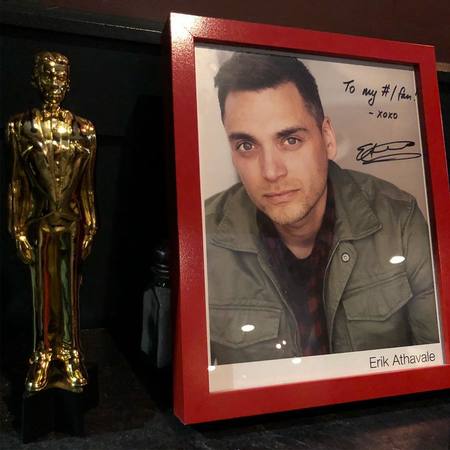 Erik Athavale is a Canadian by nationality with half Indian heritage.a SOURCE: Instagram

Well, Athavale is half Caucasian and half Indian by race. Erik is white from his mother's side and Indian from his father's side. Not to mention, Athabale's father, Ashok Athavale hails from Mumbai, the West Coast region of India which is famous for Bollywood.

In addition to Athavale's background, the actor also has a sibling, a sister named Meg Athabale with whom he was raised in Winnipeg. As for Meg, Erik's sister has no passion to work as an actor. As a matter of fact, she is an established businesswoman who works for Lumo Interactive where she serves the position of CEO.

But, of course, Athavale is definitely not a fan of sharing his personal life in public aside from sharing a few things in interviews and on his Instagram page.

Besides acting, actor Erik Athavale is also a big fan of animals. He is, in fact, a big dog admirer, and himself owns two dogs belonging to the Beagle and Coonoodle breed. He has named his dogs Jolene and Belvedere. 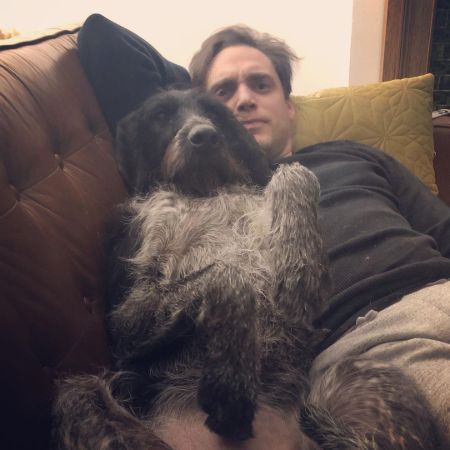 Athaavale regularly shares adorable snaps of his furbabies. Matter of fact, fans can expect to see more pictures of Athavale's dogs than the pictures of the actor. His adorable dogs also attract positive comments for the actor.

To be frank, Erik Athavale hasn't mentioned his relationship status and marriage with his fans on social media. Thus, it's not known whether Athavale is even married or romantically pursuing anyone. 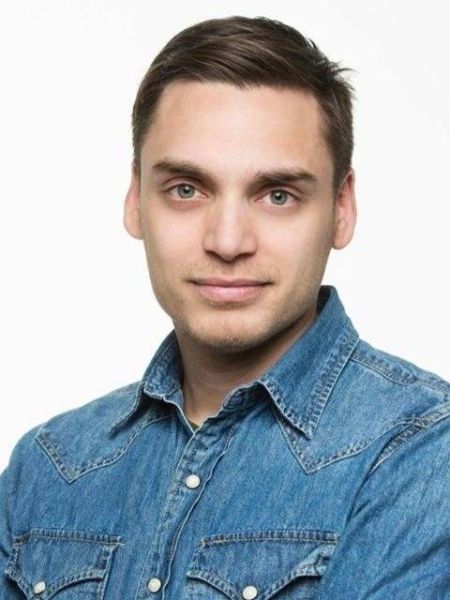 Needless to say, Athavale keeps his private life under the radar. So, until and unless Athavale is ready to share that significant part of his life with his fans, one can only wonder.

Whatsoever, the actor is busy enjoying his career as an actor and producer. He has already proved his worth in Hollywood by working on projects like Fractured, Breakthrough, Burden of Truth, and Stand! among others.