Home Article Evanna Lynch moved on from her Relationship with the previous Boyfriend; Is she Dating yet again?

Evanna Lynch moved on from her Relationship with the previous Boyfriend; Is she Dating yet again? 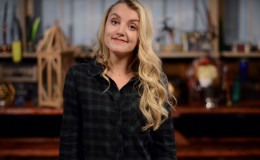 Many of you still remember the girl, Luna Lovegood, played by Evanna Lynch from the movie series, Harry Potter. Well, the young actress has all grown up to be a beautiful lady and is winning over the hearts of many young guys out there.

Recently, the actress shared a lot of pictures on her Instagram account which raised several questions as to what is the relation between the two. Are they dating? Well, let's find out.

Though Evanna had a failed relationship a few years back but looks like Evana is trying to move on from her past relationship. The actress is reportedly dating singer-songwriter Andel. At first, many of us were thinking the pair is just good friends.

Well, it seems the actress is really dating a new person after all. She announced in her social media account that they are in a relationship. Although she didn't say it directly, in the caption she mentioned him as her boyfriend. 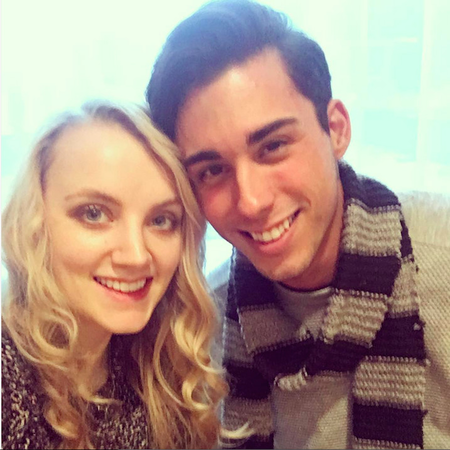 Evanna Lynch is currently in a relationship with singer Andel
Source: Elite Daily

As soon as she mentioned him as her boyfriend, her fans were quick to react and congratulated the duo. Both of them looked so adorable together especially when they act weirdly together, it shows they are comfortable together.

But it's easier than done because there are some things in which they are the exact opposite. For example, the actress is a vegan whereas her boyfriend is a meat-lover. The actress herself revealed sometimes they face difficulties whenever they are eating out.

In an interview, she stated,

"My boyfriend is a total meat-eater. He really challenges me on these things and I have to think more. I have certain rules like he's not allowed to eat baby animals when I'm around, so no lamb. But he always goes to vegan restaurants with me as well."

Not only this the pair is in a long-distance relationship which means a lot of compromises are there but yet the couple is persevering through all that without any problem.

During her interview with the Independent, she divulged,

“It’s about, 'I like this person better than everyone else and they bring something to my life. I'm all about relationships being a real friendship. Checking every day seeing how they are and just having a best friend that you can really talk to."

The couple looks great together and there is no news of problem between them.

Evanna's first public relationship came out actor Robbie Jarvis. We're sure many of you wouldn't know that Robbie played the role of Harry Potter's father James Porter childhood character in the 2007 movie, Harry Potter Order of the Phoenix. 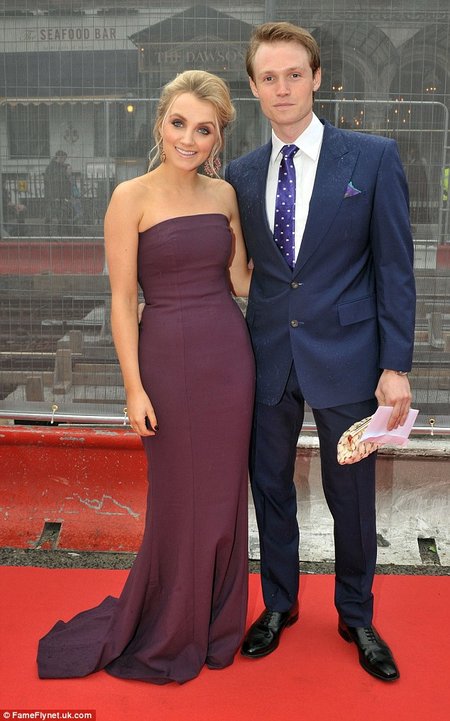 And the coincidentally the pair happened to met while shooting for the movie. Soon they exchanged numbers and then began their relationship.

They dated for around a decade until due to some problems they had to resort to breaking up from the movie. Then after 9-year during a movie premiere she divulged they are no longer friends. 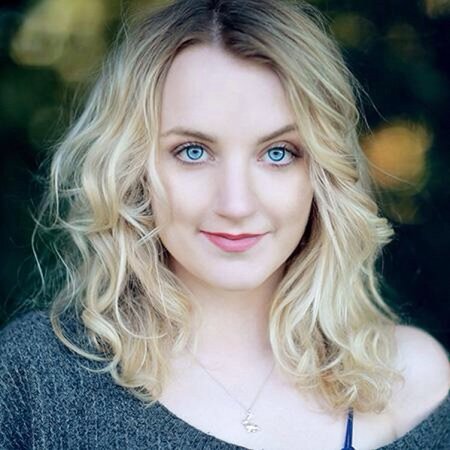