Home Article Eve Myles is Living Happily With Her Husband Bradley Freegard and Children,Know About her Relationship

Eve Myles is Living Happily With Her Husband Bradley Freegard and Children,Know About her Relationship 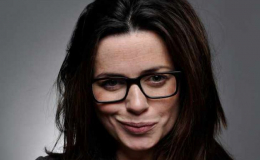 The couple who share similar passion tends to be in for the long haul. The fortunate are those who bump into such person and end up marrying. Actress Eve Myles certainly belongs to this category who knew she found her soulmate at a very young age.

Eve Myles and her husband Bradley Freegard are both actors and busy with their individual work. Despite their busy schedule, the couple still manages to adore and sustain their personal life. Let's get detail about their family life and kids over here.

The Broadchurch actress Eve Myles is together with her husband, actor Bradley Freegard for over twenty years. Their love story is so amazing that will bring faith back in the romance. 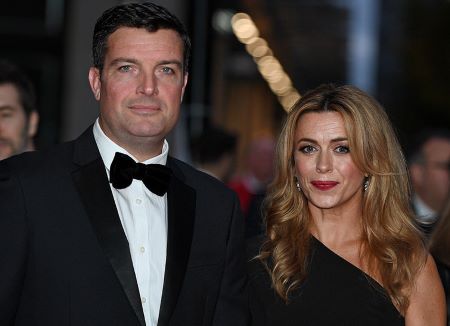 The couple first met at the National Youth Theatre in 1994 when they were in their early twenties. It was Bradley who got first interested in Eve and asked her out, but she showed no interest in him.  However, he was persistent in his romance and finally wooed her over and obviously, his good looks played a major role in convincing her.

They started dating in their college year and continued to remain together with all the highs and lows of their life. The couple finally after nineteen years of courtship decided to tie the knot. Moreover, the pair exchanged vow on an Italian wedding on 18 May 2013 with only one exclusive guest. Are you curious who that lucky person is?

The guest is none other than their daughter Matilda Myles Freegard who was born on 2009. Their Tuscany wedding involved exchanging traditional Italian wedding vows followed by an intimate family meal. 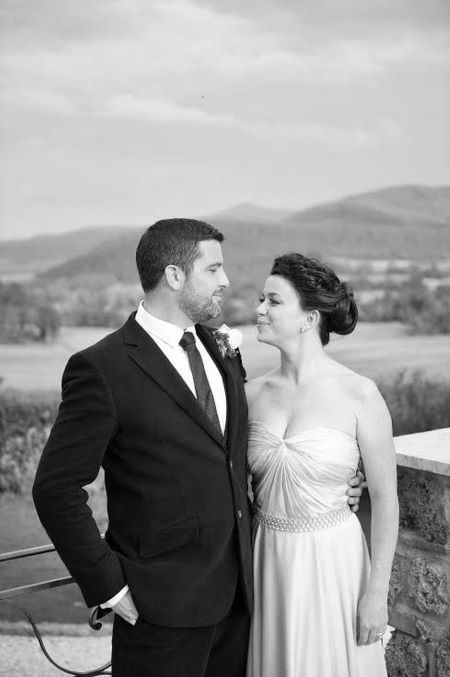 Eve Myles with her husband on their wedding day.

The actress was asked in an interview whether there is any difference in feelings after marriage to which she answered:

"It does feel different from before, it’s a nice warm feeling. It is nice for Matilda to know that her mum and dad are married.  We are all Myles-Freegards now"

Eve and her spouse welcomed their second daughter Siena Myles Freegard in 2014 and completed their family. The couple has sucessfully completed six years of marriage and they are looking forward to many more.

The real-life couple Eve and Bradley are now playing the reel husband and wife in BBC drama Keeping Faith. It is a Welsh Thriller television series created by Matthew Hall. 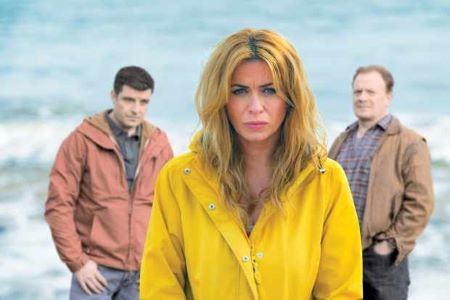 In the show Eve is playing the character of  Faith Howells, a solicitor at a family-run law firm whose husband, Evan, played by Bradley Freegard disappears whilst she is on maternity leave following the birth of their third child. The shows also feature actors such as Hannah Danie, Matthew Gravelle, Mali Harries, and Aneirin Hughes.

The first season was a critical and commercial success and was nominated for numerous awards as well.  The second season is currently airing on BBC One. 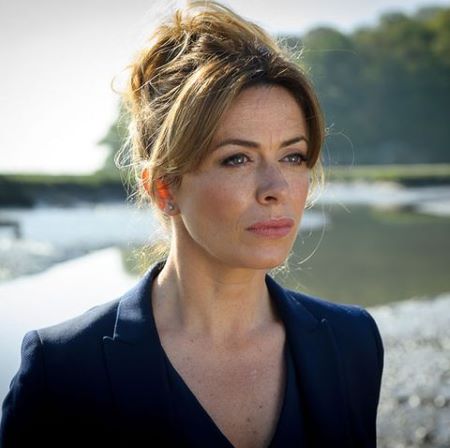