F. Gary Gray was ready to Marry his Girlfriend but their beautiful Love Affair ended; Find out more here

F. Gary Gray was ready to Marry his Girlfriend but their beautiful Love Affair ended; Find out more about his Dating Affairs and Professional work

Not every relationship ends on a sweet note as in this world there are lots of love stories which are incomplete. American actor, F. Gary Gray faced a similar problem.

The former betrothed never got to see aisle they wanted to walk together and exchange vows.

The African-American actor became famous for directing the movie, The Italian Job, Straight Outta Compton, etc and for his work won a lot of awards.

The director never talked about his personal life and kept it pretty low key despite his fame. He was able to keep his dating affair to himself.

His one and the only public relationship was with hot actress and model, Elise Neal. It was a not your regular relationship as both of them were totally head over hills with each other.

After some time, Gray popped the big question and they got engaged. His girlfriend, in an interview with the Magazine, Essense said,

"Because we are both really down to earth and our relationship is built on how we feel about each other, nobody really intrudes on our space. We don't care if the media appreciates us as a couple -- we're really not tripping off of the Hollywood 'hot couple' thing! I love the times I hang out with Gary and just go to the movies. Just doing normal stuff. Also, getting away for a weekend every now and then-and I'm definitely the facial and spa chick!"

Well, there you go, everything was beautiful for both of them and it looked like the Gary will finally be together with the love of his life.

And when everything was in the right order, the pair called it quits due to some major differences as after getting engaged, small differences don't matter much. 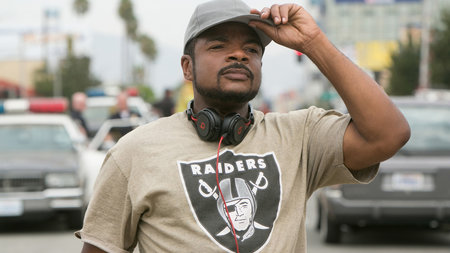 The pair got engaged but later separated due to some differences,
Source: Collider

Since he called it quits with Neal, the producer is not dating anyone. He is single and if there's any activity in his personal life you know where to find out the latest news right? 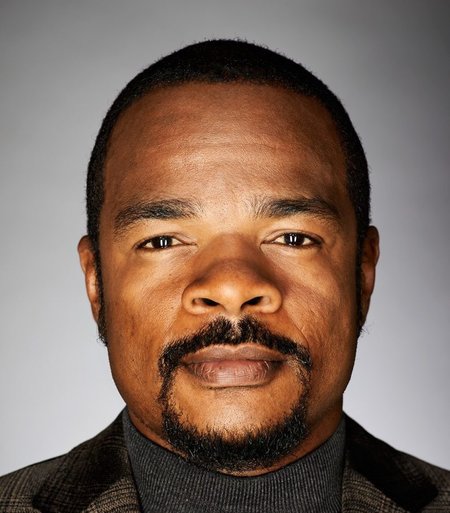