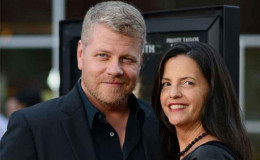 No doubt on the page that Michael Cudlitz has risen as a force to reckon in the movie industry and has appeared in several TV series and movies boosting a flourishing career in the Hollywood industry.

The handsome hunky actor may have dated several stars on screen but out of the camera is a lovely lady who he loves a lot. Met while in college, Michael and Rachel Cudlitz have never been apart since being a huge inspiration to the newlyweds. Let's get to know the story behind their love life.

Michael Cudlitz is having quite a time in his life with the family of four.

The Walking Dead actor is married to Rachel Cudlitz. Rachel is an actress known for her portrayal in the American comedy Follow the Bitch in 1996. The couple met while they were students at the California Institute of Arts. 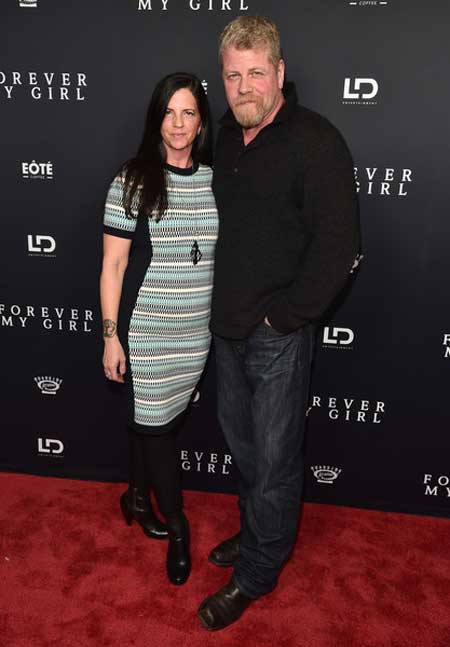 Michael with his wife Rachel on the red carpet
Source: Zimbio

The couple's love grew even further taking their relationship to a next level by getting engaged after dating for a few years. No actual date about their marriage isn't out in the media. They tied the knot during the 90's. 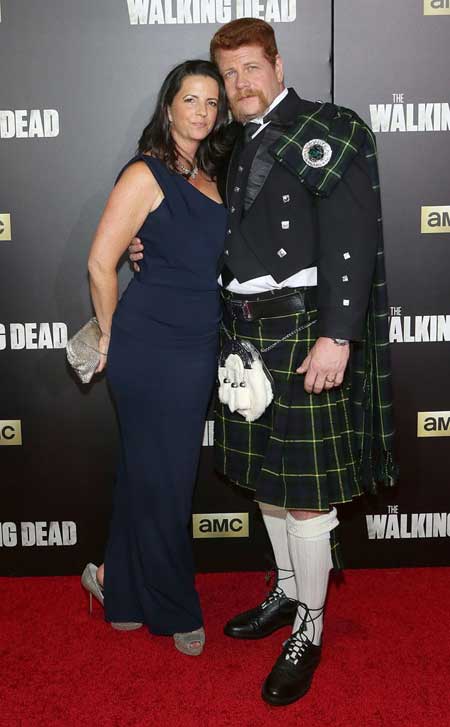 The 53-years-old actor is active on his social media and continuously updates his fans about his daily life enjoying his lavish lifestyle with the huge on his career. His last movie was The Kids are Alright in 2018 and has a lot more coming in future.

Since their marriage, the pair has maintained a sound relationship between them. They have had no any controversies regarding their love life lately.

The Story Behind Michael Cudlitz's Success!

Michael debuted his career by portraying in the 1989 movie Crystal Ball as Scottie.

His breakout role was in the 2001 miniseries, Band of Brothers where he portrayed the role of Sgt. Denver 'Bull' Randleman which got him a huge feedback from the critics.

The actor starred in five seasons of the TV drama Southland as a patrol officer. One of his major breaks was in the AMC TV show, The Walking Dead where he appeared as Sergeant Abraham Ford for two years.

The hunky actor is also the winner of Critics Choice Awards and Best Supporting Actor in a Drama Series for his portrayal in Southland in 2013 added by Entertainment Industries Council PRISM Awards for Southland again in 2013. 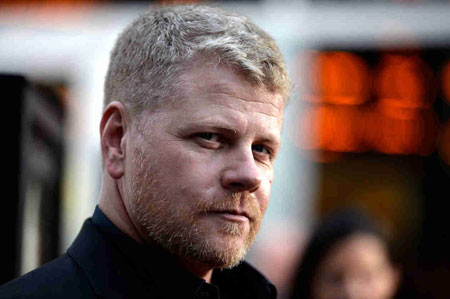