Home Article Famous Vlogger Trisha Paytas Living Under The Radar After Coming Out As Gay! Who's She Dating These Days?

Famous Vlogger Trisha Paytas Living Under The Radar After Coming Out As Gay! Who's She Dating These Days? 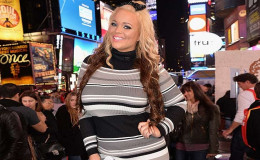 YouTuber And Television Personality Trisha Paytas Rising as a Singer, Revealed Her Sexuality As Lesbian, claiming she's had affairs with both men and women in the past. But Is She Still Dating Her ex-boyfriend Jason Nash?

YouTuber And Television Personality Trisha Paytas Rising as a Singer, Revealed Her Sexuality As Lesbian But Is She Still Dating Her Gay Boyfriend?

Trisha Paytas never fails to entertain us with her troll videos, comedic skits, talks about her sex life and all other dirty details about her personal life. 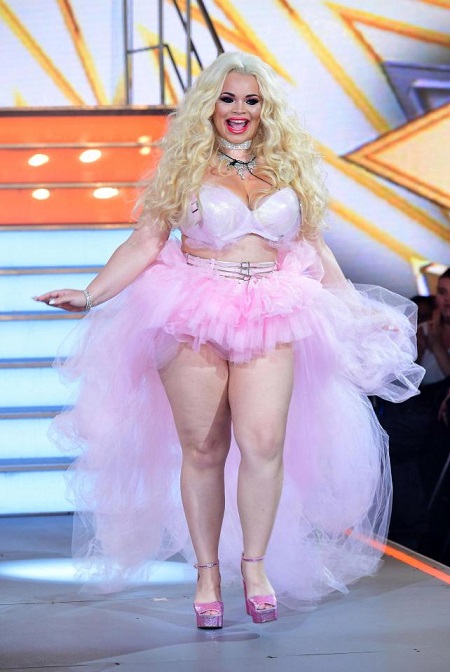 Trisha Revealed Her Sexuality As Lesbian back in 2016
Source: Pinterest

The 30-year-old YouTuber is however not dating anyone at the moment. Even if she's dating someone, hopefully, a girl she would definitely reveal it through her video on YouTube but she's not yet.

Trisha even revealed how she felt when she realized that she's gay after having a sexual relationship with a girl. In her video she stated,

"I think back to all my relationships with women and I have never had the insecurity and self-doubt and worthlessness feel I’ve had when I’ve been with guys in a relationship. Guys don’t disgust me, I’m just not attracted sexually to them."

"I’ve been sexually abused in the past — not by a family member or anything like that — when I was young…I thought sex with guys was a way to get love. I truly never felt loved…it was a fake love."

Nevertheless, Trisha left all of her fans guessing when she posted a picture of herself with her "gay" ex-boyfriend, Jason Nash and captioned it with,

This post has raised eyebrows but it's clear that they're just good friends. Trish is probably single and enjoying her singlehood.

Though the lovebirds Paytas and Nash separated years back after revealing their sexual orientation, they still seem to be in love. See the recent Instagram post of Paytas and her so-called boyfriend below:

They seem to be perfect for one another, aren't they?

with my two loves #beachday

We can say that they have an immense feeling and love for one another keeping their sexual preference aside. So, let's cheer up the lovely duo for their union.

Trisha Paytas Past Affairs And Relationships

Trisha Paytas has openly talked about her past affairs revealing that she's been with men as well as women. Her affair that grabbed most headlines was a random guy named Evan Francisco Gomez whom she met on Tinder.

Gomez was later revealed to be a pedophile after fans found that the man took a picture of a 3-year-old boy using the bathroom during a baseball game. Trisha was bashed by her fans for dating a pedophile without going through his past.

Evan was banned from the baseball stadium and sentenced to three years probation, 300 hours of community service and 10 days of Caltrans labor.

She was then linked to YouTuber Jason Nash whom she started dating since December 2017 but he later came out to be gay. Her other boyfriend, Sean Van Der Wilt was also caught kissing another guy who allegedly cheated on her.

Trisha Paytas shared the horrible experience on her YouTube video which can be seen below! 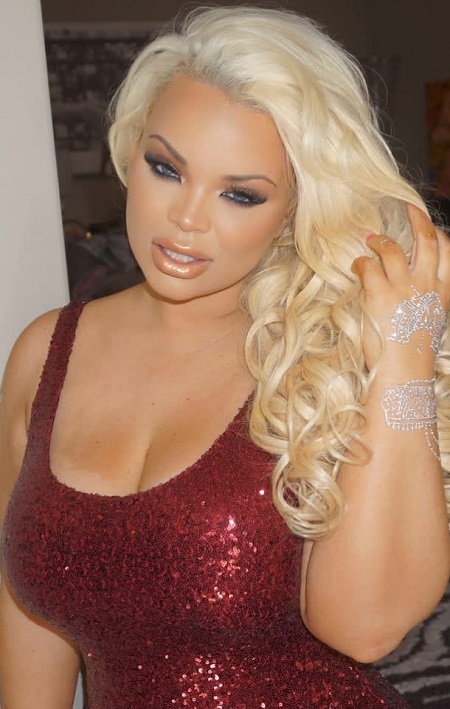