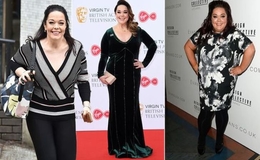 If there's any weight loss transformation that will always matter then it's of none other than Lisa Riley.

It's apparent how Lisa Riley turned to a weight loss inspirer from an actress. Looking back through the years, it's totally astonishing and impressive how the tv actress successfully underwent such dramatic weight loss transformation.

Riley grew to fame since she debuted on Emmerdale in 1995 alongside other notable tv series including Fat Friends, Waterloo Road, and Three Girls. And, the Greater Manchester-star obviously looked nothing like she's today. 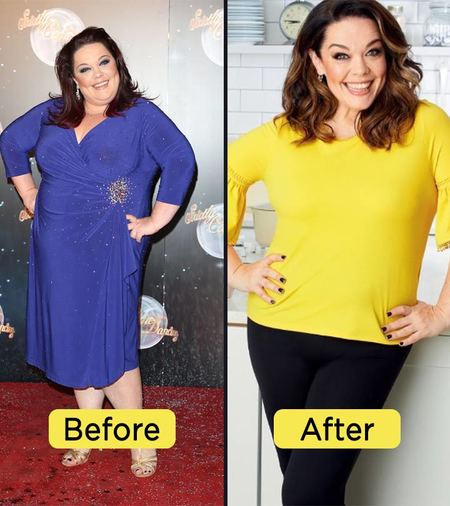 Before and after Lisa Riley lost weight. SOURCE: Style Craze

To get straight to the point, this is because Riley managed to farewell some heavy pounds and maintained her weight as she actually started to look younger too. So, how was the Age Before Beauty star managed to shed weight?

To be fair, when a celebrity usually undergoes a drastic weight loss transformation, similar to Lisa Riley, the first thing that comes to the public mind is undoubtedly weight loss surgeries, a popular weight-loss tool in the celebrity world's culture.

Lisa, however, didn't rely on any weight loss surgeries that include liposuction, gastric bypass, and sleeve gastrectomy. For the tv presenter, it was her sheer effort, changes and sacrifices she made to her lifestyle for weight reduction.

Matter of fact, Lisa, highly focused on her diet after she realized the importance of a healthy body and the constraints that come with having a fat or overweight body.

Before the tv star began her weight loss journey, Lisa highly consumed unhealthy food such as high calories, carbs and fatty food including bread, alcohol like red wine, cake, and crisps. Lisa then quickly ditched them. But, most importantly, she also began eating on bowls to take control over the portion of the food. 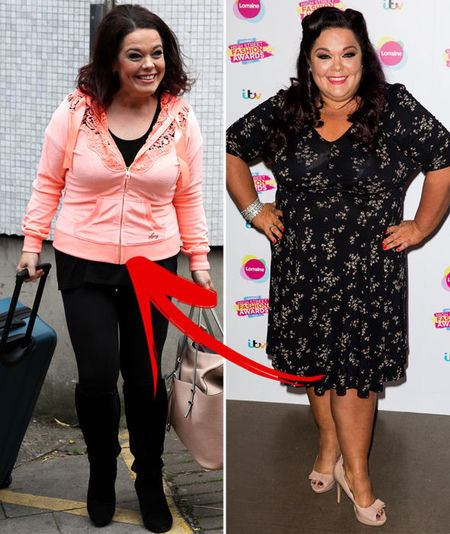 Determined to lose weight, Lisa, who thought she would only be able to control her diet for like a year actually ended up never taking the taste of alcohol and other weight gaining food since she took the life-changing step.

Besides, Riley also removed smoking from her life. Matter of fact, the Loose Women panelist also found her solace to deal with the loss of her mother, Cath Riley, who passed away in 2012.

Not to mention, Lisa also dedicated a few hours of her life at the gym with a trainer which effectively and ultimately helped her lose weight as she lost 12 stones and went from wearing size 28 dresses to size 14.

In 2017, Riley also published a book titled Honesty Diet to share her weight loss story and the secrets.

View more Weight Loss Secrets as well as Biographies and Gossips on Marriedwiki.com.