Find out more about the blissful Marriage life of Singer John M. Cusimano and his Television Personality Wife Rachael Ray 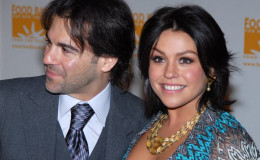 Find out more about the blissful Marriage life of Singer John M. Cusimano and his Television Personality Wife Rachel Ray

They say marriage is full of ups and downs and the pair who are not able to support each other at a difficult time will end up breaking their marriage life.

Celebrity chef Rachael Ray and her husband John M. Cusimano had a tough time in their marriage but both of them faced the problem head-on and look, they are still together.

Let's find out what was the problem and how did the pair overcame it.

We all know celebrities aren't always happy with all the rumors that surround them. There are a lot of big stars who fell victim to fake rumors which ended their relationship. 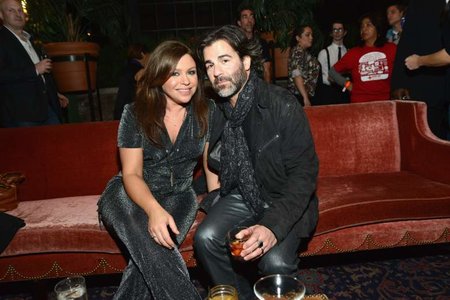 Rachael and her husband John were drinking margaritas on vacation when they came across a strange rumor regarding their relationship.

Apparently, in 2007, many tabloids and websites claimed the star couple is in the process of getting divorced from one another. The rumor shocked many of us and even the couple never expected it.

In an interview, speaking of their divorce, Rachael said,

“My husband and I were drinking margaritas on vacation when we read we were about to get divorced, so we find it funny. We’re very, very happy.”

Despite all the false rumors, the pair is happy together since tying the knot on September 24, 2005. The marriage itself took place in Tuscany.

The pair first met each other in 2001. It was a party in which the future couple laid eyes on one another. When the pair had their first encounter it was a surprising moment for her. Speaking about their marriage, she said,

“He came at a point in my life when I had decided, I’m not going to chase [marriage]. I don’t think young men or women should feel pressured into marriage. You shouldn’t marry anyone, in my opinion, who you have to try hard for.”

Well, you know what they say, Better late than Never.' The pair's relationship was again tested after multiple news channels spotted John hitting a local NY club with an escort. 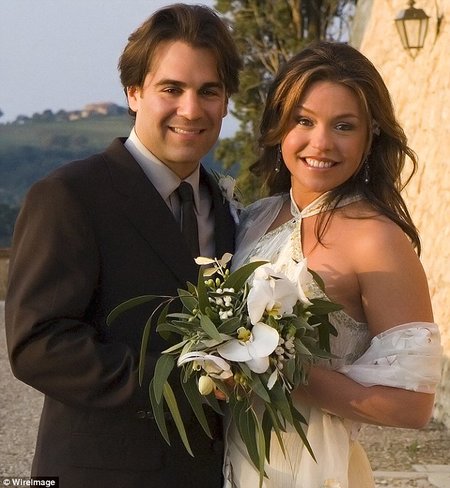 The pair tied the knot back in 2005,
Source: Daily Mail

According to reports, John had visited the club around six times with her. In light of the situation, Rachael's lawyer said it was all a lie. The pair even took legal action against the publications.

Despite all the problems, the couple stood strong and even renewed their marriage vows on on September 19, 2015. 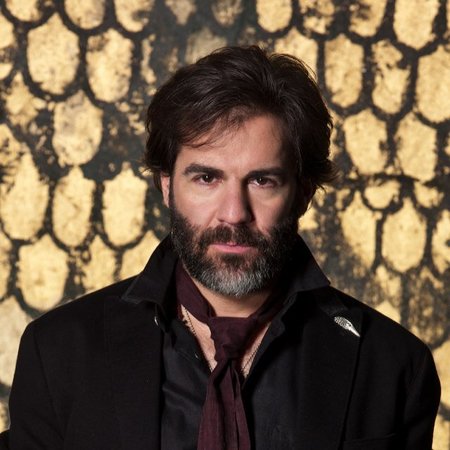