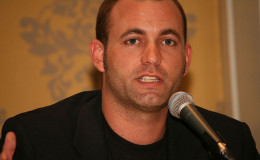 conservative blogger Brandon Darby is single, no girlfriend and not married without any children. Busy in his career and work.

Brandon Darby, the lefty activist turned conservative blogger and managing director of a News website, Breitbart Texas always brings us with all the top news and major issues happening all around the world.

He's not only smart but also a handsome fellow, with the heart-melting smile and dreamy eyes with a hint of a dimple in his chin for which the ladies would die.

The conservative blogger and former FBI informer seems serious and focused most of the time but has he ever once in a while thought of going for a romantic dinner, talking smooth without political thoughts and marrying the leading lady of his life?

We know, it sounds cheesy but is he dating anyone or already married? Well, you have to read down below to find out!

Ladies, we have good news for you!

The young and energetic lefty political activist( politics which supports social equality) and news writer is still single and not dating anyone.

Also, he's not been linked any woman or reporters of which we know, so we guess that he's single. 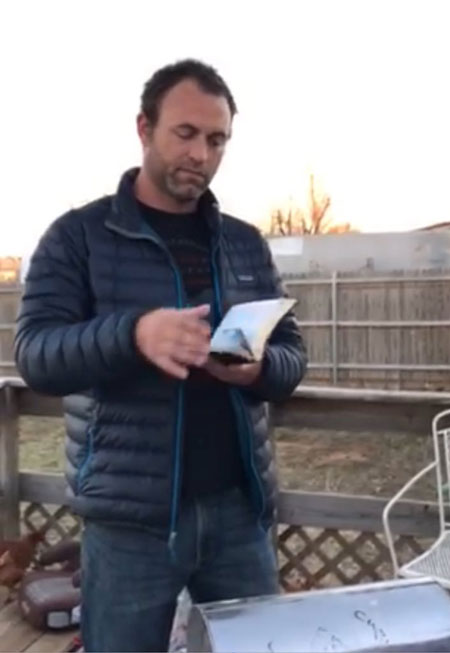 Perhaps, the public icon and youth motivator is smartly maintaining his low life under the radar to prevent any media intrusion in his private life.

Even at the age of 40, he looks gorgeous young man and it's quite difficult to believe that he's not married yet. 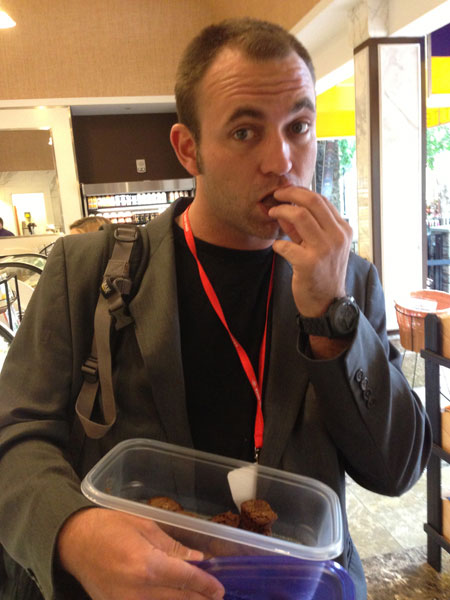 As of now, he lives in his house in Texas along with his bulldog and has a chicken farm. He often posts pictures of them on his social media.

Brandon was rumored to be dating American journalist Katie Pavlich

Back in 2012, an unexpected news created a buzz in the media, stating that Brandon Darby was dating the beautiful reporter and columnist Katie Pavlich. 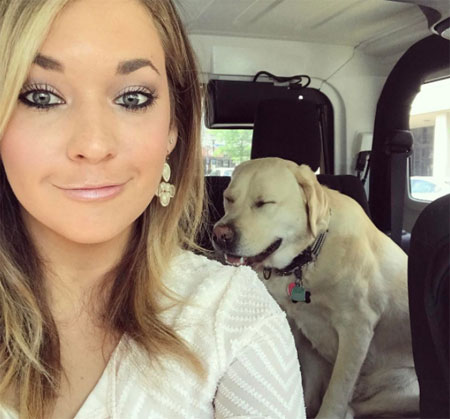 The rumors reached a peak when Kathleen McKinley, posted a picture of Katie Pavlich with Brandon, referring to him as" some boyfriend". The word boyfriend linked the two and raised eyebrows to find whether the two were actually dating or not.

Blurry but I love this pic with the awesome @KatiePavlich and some boyfriend who no one knows..:-) @brandongarby pic.twitter.com/vOxVQ2xW

Despite the rumors, neither of the alleged pairs addressed the rumors, but later in December, the same, Brandon Darby posted a tweet stating his regret that he actually didn't date Katie because of his policy of not dating colleagues and co-workers.

I almost didn't date @katiepavlich because I was against dating someone in our movement. @andrewbreitbart said "Are you an idiot? Date her."

Well, it's clear that Brandon wanted to date beautiful Katie but the fate didn't let it happen. Katie is dating another man Guy Benson, a sports reporter. 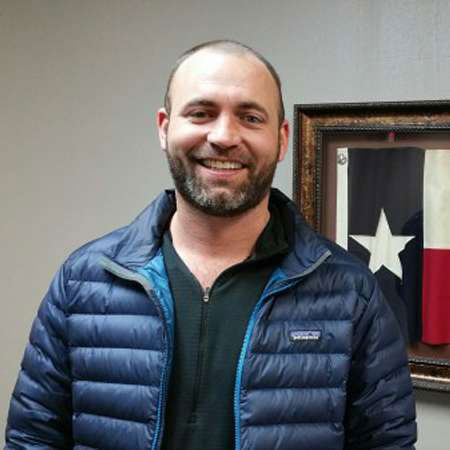 Here's an inspirational video of  Brandon Darby speaking at the Keep Texas Strong-Speaker Showdown in Austin Texas, 2013. He spoke on different issues including Human Trafficking and border enforcement. Must Watch!

In a nutshell, Brandon is a motivational and inspirational leader who serves the humanity and we wish him best wishes for his future endeavors.