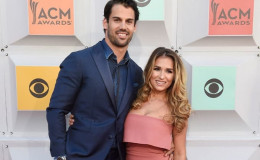 It's been almost 5-years since their marriage and not once have we heard about any kind of divorce rumors between them. In this section, let's find out about their marriage life.

Eric Decker, one of the most hard working players out there but still his work was never up to the mark as the New York Jets fired him. 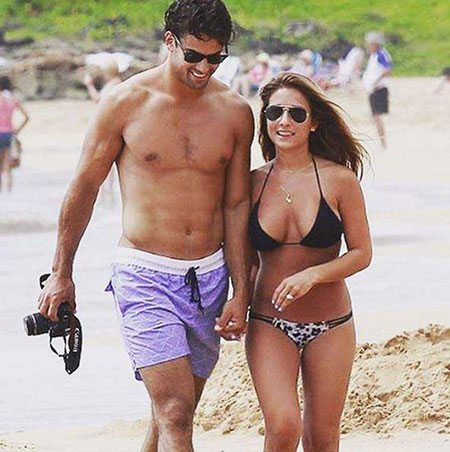 Eric and Jessie tied the knot in 2013, They dated for a while, Source: Heavy

But his wife stood him with until the end, and look where he is right now, Eric. The pair tied the knot in an intimate ceremony on June 22, 2013. The pair's closest of friends and relatives were in the attendance.

Unlike any other pair, they are still in the learning process. They thrive for better relationship every day and tries to work on their differences on a daily basis.

It's true, every person in the earth has their own basic assumptions of life and there can conflict between two or more people, but hey, marriage is such a bond in which we forgot all of our differences and lives together.

So in order to remove all the conflicts and differences, the duo is usually going out with on random dates together. When asked about suggestions for all the new couples out there, she stated,

“I will always say this for any couple: Date night at least once a week is essential. It allows you to connect one on one. You don’t have to worry about work, or busy schedules, or the babies crying. It’s just all about you and your partner."

"And I think that really just ignites the sparks. It can be going to a restaurant or even watching TV in bed. Just being together alone, one on one, is so intimate.”

The pair is also parents of two children. Let's talk about them in the section below.

Eric Decker-Two Children between them

They welcomed their first child, an angelic daughter, Vivianne Rose Decker, born on March 18, 2014. As if it wasn't enough, they became parents for the second time on September 3, 2015, as they welcomed Eric Thomas Decker II. 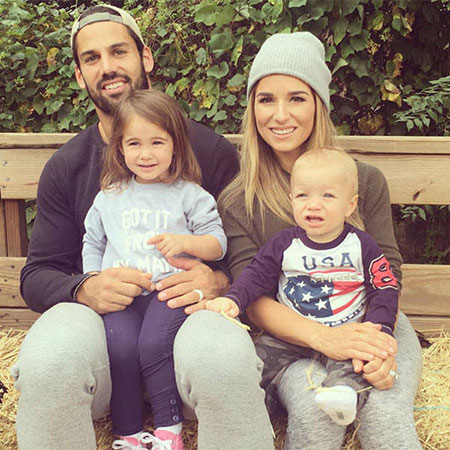 The pair is a proud parent of two children, Source: E! Online

They really take good care of their children and whenever possible, they took them out for dinner and to play with them. When asked if there are plans for the third child, Jessie stated,

“I do see more kids in the future. I don’t know if it is necessarily right now, but we’re not doing anything not to have more kids."

Well, we do hope the pair welcomes some more kids in the near future. We wish them luck in their future endeavors. 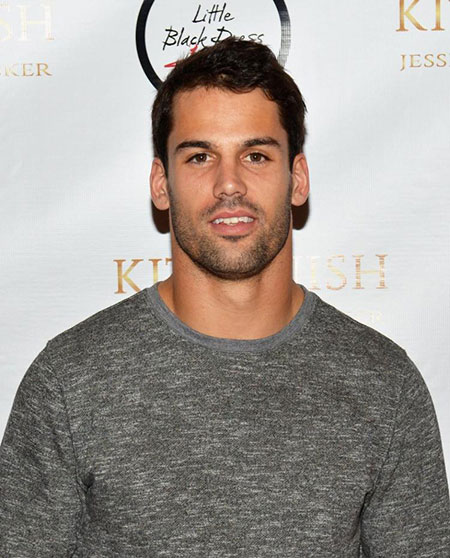