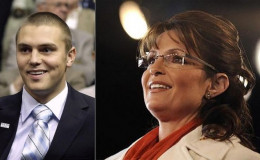 Track Palin, the eldest son of the former Republican vice presidential candidate, Sarah Palin got arrested last Saturday, over the charges of burglary and assault charges in Alaska, as reported by many sources.

This is not the first time Palin charged with domestic violence. Keep reading below for all the details.

The 28-year-old Track Palin who served as Army veteran was arrested Saturday from his house in Wasilla on charges of felony burglary and fourth-degree assault, and criminal mischief causing $250-$999 worth the property damage. 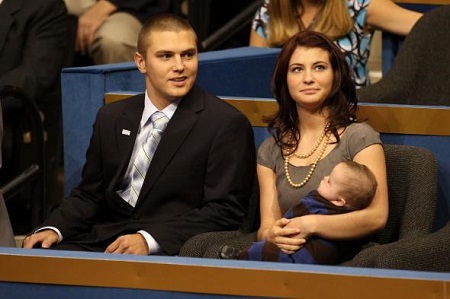 Track Palin with his sister Willow Palin, who is holding Trig Palin, on Day Three of the Republican National Convention in September 2008 in St. Paul, Minnesota
Source: Slate

Palin's lawyer, John Tiemessen has declined to make any statement regarding the arrest but has stated,

"Given the nature of actions addressed last night by law enforcement and the charges involved, the Palins are unable to comment further. They ask that the family’s privacy is respected during this challenging situation just as others dealing with a struggling family member would also request."

This is the second time. Palin's been arrested as prior this, Track was arrested back in January 2016 with charges of domestic violence. His girlfriend was found hiding under the bed crying after Track punched and abused her. 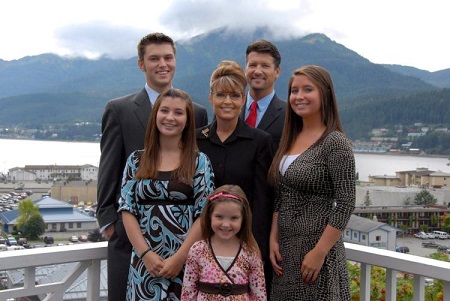 Not only this, court documents alleged that Track who was heavily drunk, once even held an AR-15 assault rifle near his own head. Track pleaded guilty and the charges of assault were dismissed. Later on, Palin explained that his aggressive act was the result of post-traumatic stress disorder following his military service.

Any attorney has not been listed for Palin and as per the sources, he's being held at the Mat-Su Pretrial Facility in Plamer, Alaska.

For more updates and news, keep following our page!!!