Home Article Four Held By Police With Charges of Assaulting and Holding A Runaway Teen, 16 In a 'torture chamber'

Four Held By Police With Charges of Assaulting and Holding A Runaway Teen, 16 In a 'torture chamber' 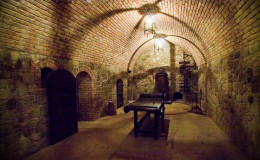 Four people, an Auburn brother, and sister including their two friends are accused of raping, brutally assaulting and holding a teenage girl in a 'torture chamber' basement.

Police discovered the victim, who had run away from New Jersey on December 27, in the basement of four attackers and they tortured her in the worst possible way and even shaved her head!

Four Held By Police With Charges of Assaulting and Holding A Runaway Teen, 16 In a 'torture chamber'

23-year-old Krystal Lugo, her brother Christopher Lugo, 19, her boyfriend Yariel Torres-Abee,22 and friend Yuleny Ortiz, 19 have been charged with raping and brutally assaulting a sixteen-year-old teenage girl who had been found missing from New Jersey.

Police found the victim in the basement of the home of Krystal in Lugo in a dehumanized condition with injuries and wounds of lit cigarettes. They believed that she was taken a hostage in order to interrogate about two men who had stormed inside their house in the morning asking for marijuana, giving death threats. 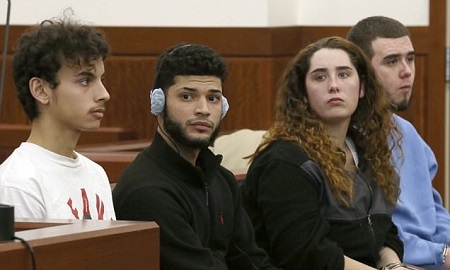 The attackers also believed that the 16-year-old teen knew who those men were and why they came to their house and that's why they kidnapped and brutalized her, duct-taping her to the chair and torturing her. They even shaved her head and the hair was found in a Christmas bag. 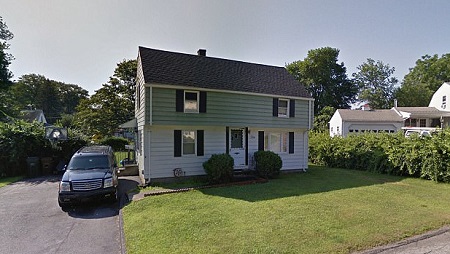 The house in Auburn where the girl was taken hold in the basement in the torture chamber
Source: GoogleMaps

The victim was rescued by the local police who stated that they held a machete to her throat, threatening her and burnt her with cigarettes. She was forcefully taken by Krystal Lugo and Ortiz on Christmas Day, drugging her with Xanax and marijuana. Medical reports state that the victim was also raped by the Christopher Lugo and sexually assaulted by everyone turn-by-turn. 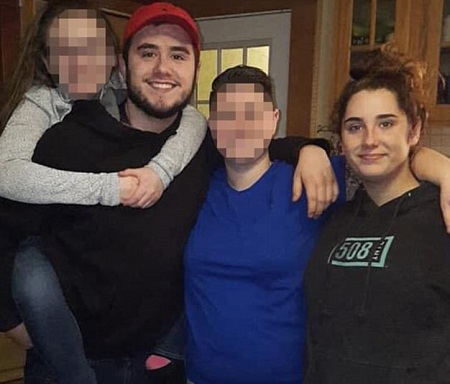 The suspects have been taken into custody for several offenses and they appeared in Worcester District Court on Wednesday. Krystal Lugo was held without bail while the three males will continue until Friday.