Home Article Fox News Correspondent Catherine Herridge Gave A Part Of Her Own Liver To Her Child. See Her Journey from a reporter to a Caring Mother

Fox News Correspondent Catherine Herridge Gave A Part Of Her Own Liver To Her Child. See Her Journey from a reporter to a Caring Mother 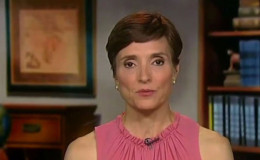 Fox News Correspondent Catherine Herridge Gave A Part Of Her Own Liver To Her Child. See Her Journey from a reporter to a Caring Mother

It's rightfully said, 'No love compares to Mother's love.' When her son faced a tragic situation, Catherine Herridge stepped up and gave a part of her liver to save her child.

Today. we're going to take a look at her journey from a reporter to a loving wife and finally a caring mother for her two children.

Nothing compares to a number of sacrifices done by your mother to give you the best possible life. Even if it's to give up her own life to save her child, she'll do it without any condition. 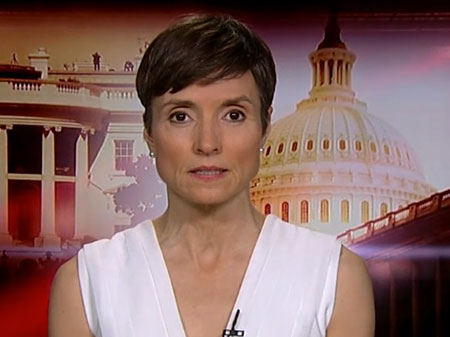 Catherine decided to give a part of her own liver to her son Peter, Source: Real Clear Politics

Upon the birth of her second child Peter, Catherine was ecstatic and so was her husband J.D. Hayes.

But unlucky for the pair as their child was born with biliary atresia, a rare chronic liver disease which causes progressive damage to vital body functions.

They faced a moment of crisis after hearing about Peter problem. They visited the Children's Hospital of Pittsburg along with their son.

The doctor told them to find a donor as Peter has to go through a liver transplantation surgery. As if the problem wasn't enough, the couple didn't find any donor. 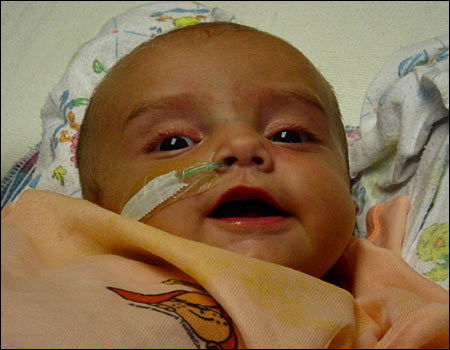 Catherine's younger son, as pictured above, was able to recover from the operation, Source: WI Catholic Musings

In the end, Peter's mother Catherine decided to give up a portion of her liver. She went through a test and it was a match.

The mother and child got operated on 6th June. The doctors took out a portion of Catherine's liver and implanted it on Peter. As soon as her eyes opened, she asked,

"Did you get my liver, and did you give it to Peter?"

The operation was a big success and Peter and his mother recovered rather quickly.

Catherine and J.D. Hayes-Together At Worst And Best

But we cannot give all the credit to Catherine as her husband was the one that stuck to the mother son side and helped them overcame this terrible moment. 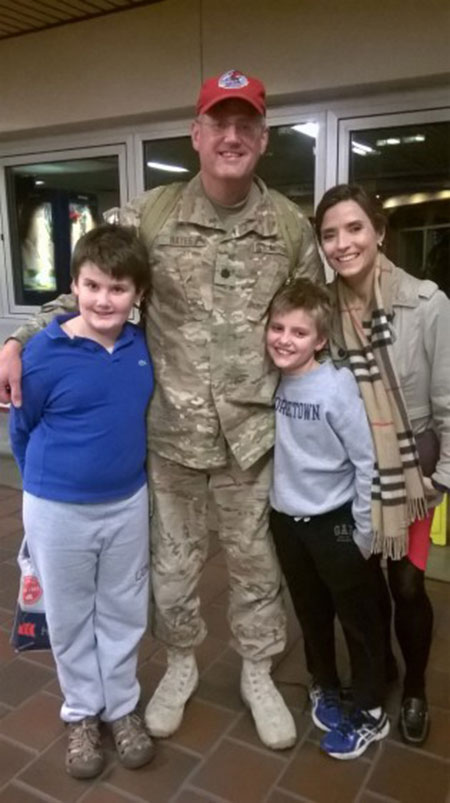 Catherine and her husband with their two son-Peter and Jamie

The couple is been married for several years and they share two children, Jamie, born 2004, and Peter, born December 2005.

J.D. is a United States Air Force soldier and serves as a Lt. Col. And just like his wife, he also serves our country with all his might.

There are no dispute or divorce rumor between the couple and we truly wish them a happy and prosperous journey in the destination called life. 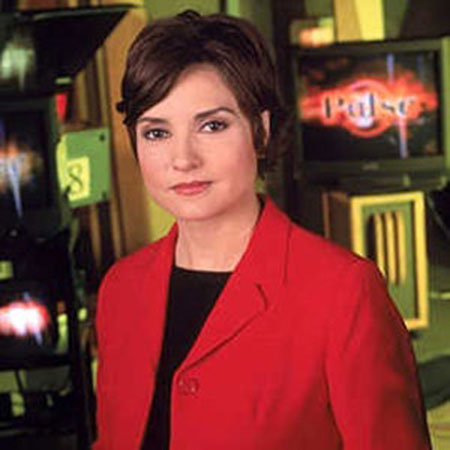 For all the latest gossip from the celeb world follow our page!!!!!!!!