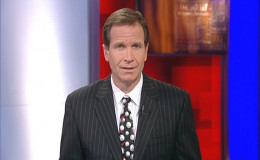 An American Fox News Reporter, Jon Scott is married along with his beautiful wife, Sharon Scott.

American television news anchor and Fox News host Jan Scott is today one of the top news anchors who's traveled milestones covering the major news world wife including the death of famous terrorist Osama bin Laden. With the rising career and fame, he even became a part of many controversies and criticisms.

Apart from his professional life, Jon is a happily married man and he tied the knot with his beautiful wife, Sharon Scott years back.

If you are curious more about his life including, affairs, married life, relationships, children and much more, keep reading.

Jon started his career as a correspondent and while he was still struggling to make his career, he found the love of his life. He met his gorgeous partner Sharon and they got married soon.

Even after decades of being married, the couple is going strong year after year.  Perhaps the secret behind their marriage is living a confidential life, keeping their family matters under the radar. 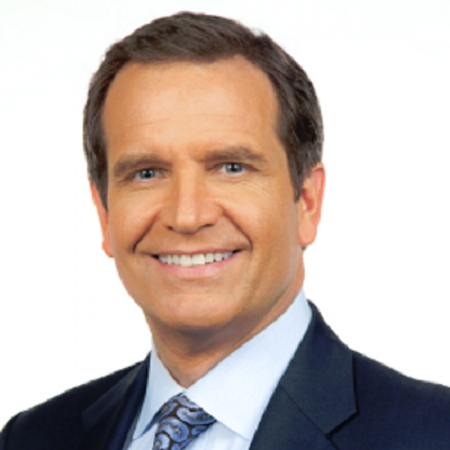 Apart from their relationship, the pair is blessed with their four children. They also kept their children far from the spotlight as they might not want their children to be in any type of controversies and criticisms. 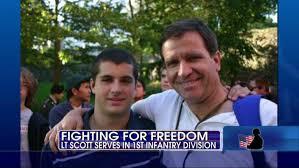 Moreover, one of his children, their eldest son,LT Scott is a graduate of the United States Military Academy. In addition, the family rarely appears in the public and post limited pictures as well. 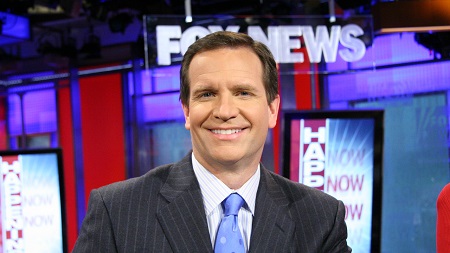 Jon in the studio of Fox, Source: Fox News

Furthermore, the couple is still together with no such buzz regarding their divorce and extramarital affairs.

Jon Scott was criticized for His Racist Statement

Despite the fact that Jon was never in any type of controversies when it comes to her personal life but he was highly criticized in his professional life after his racist statement.

In April 2017, he gave a comment on Fox & Friends for which he was exclusively slammed. He stated,

‘’ Just an aside to the Muslim community, if you don't want to be portrayed in a negative light, maybe don't burn people alive and set off bombs and things like that.’’

For his statement, he was charged for a hasty generalization and moreover, was also disapproved and was mentioned in many tweets by many of the audiences. 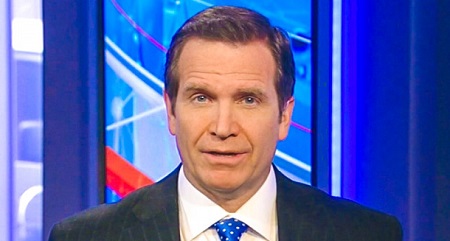