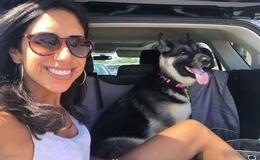 No one seems to be enjoying their challenging job as a meteorologist as Stephanie Ramirez does. Well, Ramirez is a weather forecaster and often travels places even in unpleasant weather circumstances to get her job done. But, does Ramirez also live such spontaneous life when she is not working?

Anyone in DC, Virginia, and Maryland who tunes into Fox 5 DC TV channel is definitely used to watching the bold Stephanie Ramirez. The dark-haired beauty works as a news reporter and weather forecaster for the TV Network. 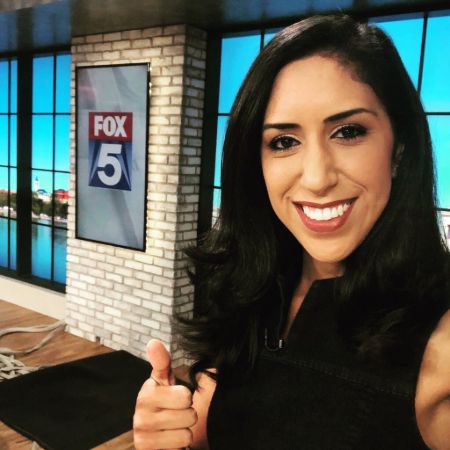 And, for the fans curious to learn about Ramirez, the journalist is of Peurto Rican descent who grew up with two siblings, both a brother and a sister in New Jersey. The Hispanic beauty later moved to Maryland to pursue her career in journalism.

Ramirez, however, moved to Philadelphia, Pennsylvania to earn a Bachelor's degree in Broadcast Journalism. And, as her hard work paid off, Ramirez, today, has offered her journalism skills at plenty of notable working forces.

Speaking of which, before joining Fox 5 DC in 2019, Ramirez was a regular employee for WUSA at TEGNA INC. To add more, Ramirez also previously worked for WCAU-TV NBC10 Philadelphia as a production assistant and News 12 Brooklyn as a reporter. 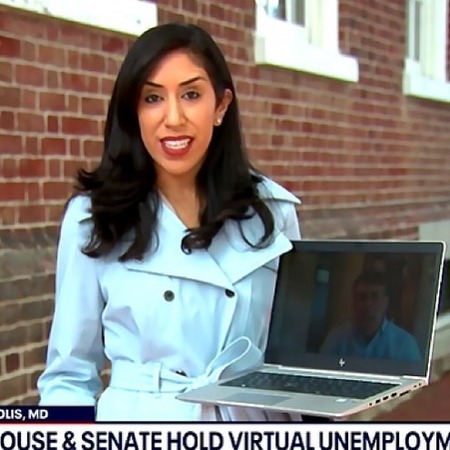 Stephanie Ramirez has worked for News 12 Brooklyn before. SOURCE: Instagram

Interestingly, Ramirez didn't originally want to become someone who works in the journalism field. The dark-haired beauty had a thing for architecture and initially wanted to become an architect. But, of course, Ramirez shifted her professional interest as she grew up.

Is Stephanie Ramirez Dating? Mum To A Dog

For a young and beautiful and career-oriented woman like Stephanie Ramirez, the news reporter definitely has a big number of fan followings who admires her greatly. But, is there any special man Stephanie admires? 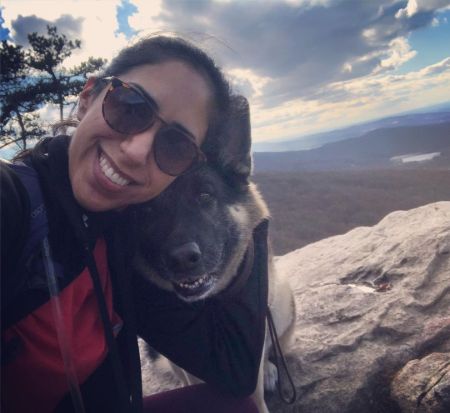 It seems like Ramirez is single in the meantime and has no interest to pursue any man. Not to mention, it also looks like work and building up her career has kept Ramirez super busy from finding a suitable date.

Ramirez, however, couldn't care less about not having a partner as she has bigger things to focus on like her career and future. Besides, she enjoys being a great mum to her German Shephard named Lola.

Hopefully, when Ramirez finds her potential man, she will let her fans know about the good news. But, as of now, Stephanie is happy doing her thing.