Full house star Blake Tuomy-Wilho is dating a mystery girl: Currently, works as a firefighter: Might appear on the show Fuller house 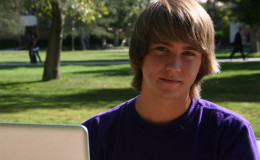 All in all, we are super excited for the new season of the epic comedy series "Full House" and also we hope that Blake continues to suprise us with his outstanding performance on screen. We wish he soon settles down and start a beautiful family together with his girlfriend.

Blake Tuomy-Wilhoit has recently become an interesting topic to talk about. One of the twin brothers from the hit sitcom "Full House", Blake, has been rumored to be secretly dating someone which has still remained as a mystery to be solved.

You might want to know what he's been up to since the end of "Full House". Well, we came to know that he has really grown up to be a real-life hero and doing something meaningful with his life.

On top of that, he's found the love of his life too! Let's stop fussing around and find out who the luck lady is!

The younger brother Blake is no longer single, what a loss for all those girls!

Blake has been in an amazing relationship with his mysterious girlfriend Sienna Hyerim Choi since last October.

The duo has not confessed anything about their relationship on the web. 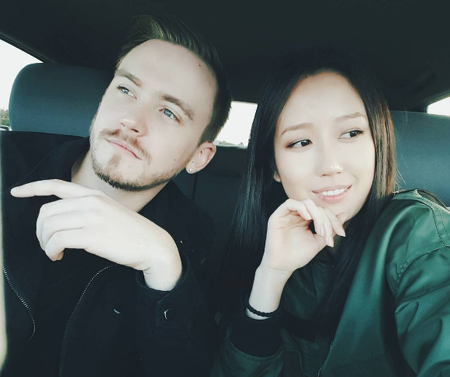 Now, let's focus more no Blake's girlfriend. The duo looks really adorable together and is seen Instagramming all these cute pictures and going on romantic trips together.

All in all, the new love birds really looks adorable together and are enjoying each other's love and company very much.

Also, rumors of Blake dating anyone have not been heard so far, so it seems the coupe is pretty serious and might even make it official in the forth coming years!

He now works as a firefighter

He is a real life hero, saving lives of people of Atlanta.

Just another day at the office #tearingcarsapart

We all know that the hit sitcom "Full House" sequel was premiered back in 2015, as "Fuller House" and we all anticipated that the entire cast will be back on the show, but it did not happen. 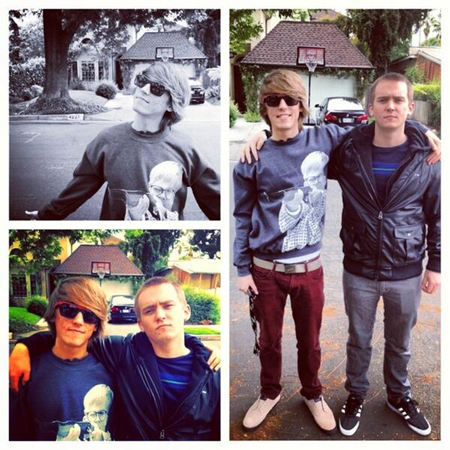 The first season of the sequel has ended and now, the second season is just a few days away from the premiere and rumors have swirled up on the media that the Wilhoit twins will also be starring on the show. 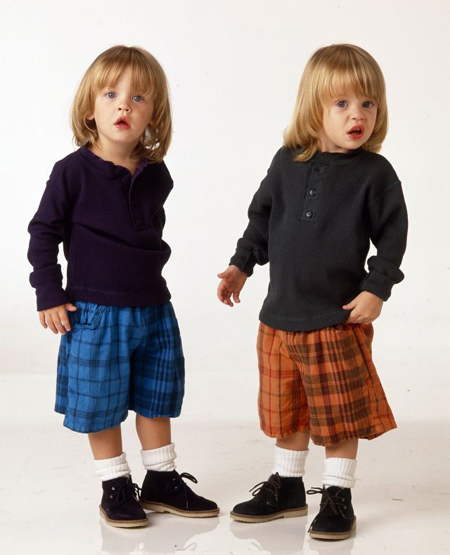 After Full House, the twins, however, have not continued their career in acting as they seem to completely enjoy their normal life, having a secure job, a girlfriend to love to, going to prom like normal people.

But the big question is, will they really appear in the next season of  Full House sequel? Well, only time will tell about that .