Home Article Gaby Diaz and Robert Roldan are in Relationship, Detail About their Relationship 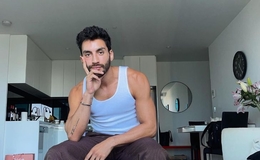 If you are a daily watcher of the Emmy-award-winning dance show, So You Think You Can Dance, then there's no doubt you won't know the runner-up-contestant Robert Roldan of the seventh season and winner.

Are Gaby Diaz and Robert Roldan In a Relationship?

Gaby Diaz and Robert Roldan gained fame as contemporary dancers from the show So You Think You Can Dance? There were unwanted rumors of him dating Gaby. The speculations are baseless, and they are just good friends. 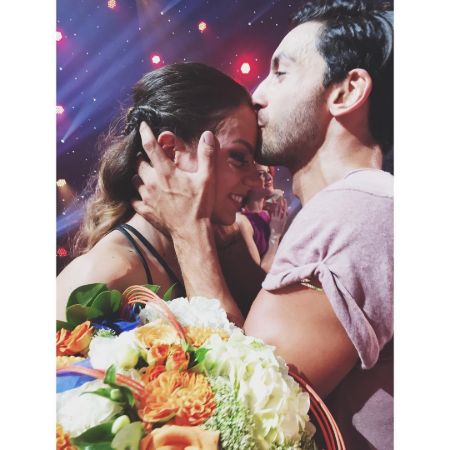 Robert Roldan congratulated Gabby Diaz after her victory in So You Think You Can Dance Season 12. SOURCE: Instagram(robertroldan_)

The 31-year dancer, Roldan, is possibly a single man as of 2022. The guy is a secretive kind of person when the matter comes to his personal life. Despite the enormous success, he keeps himself away from dating life.

On the other hand, the dancer shares a kiss with several female co-dancers like Kathryn McCormick and Melanie Moore. However, he doesn't share any romantic affair with them. 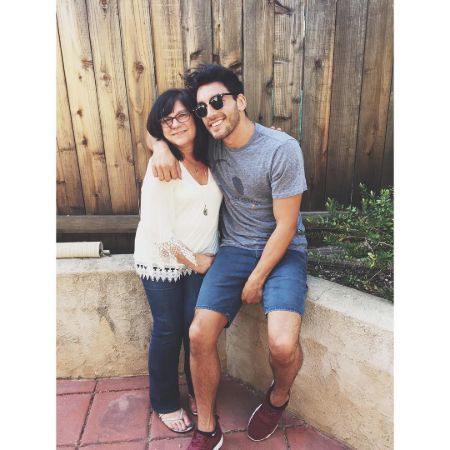 Probably, Robert must be focusing on his professional career than dating girls. Further, Roldan seems like a good son and mom admirer as he often uploads pictures on his Instagram wall, hugging his mom, whom he calls Ma.

Gaby Diaz is in a healthy and peaceful romantic relationship with her boyfriend, Frankie Picchioti. The couple never revealed when they started dating, but their earliest photo shared was around seven years back in 2016. 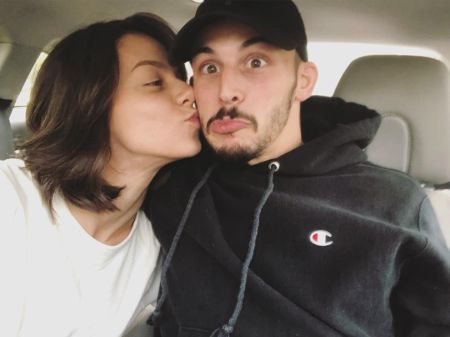 Scrolling down her IG handle, we found more about their lovely vibes. The young lovebirds can share many photos, posing with beautiful smiles for their fans.

The captions alongside their snaps show much the duo celebrate their dates and have a love for one another. Gaby is a family-loving person and enjoys time with her family members.

Furthermore, she doesnt miss to wish her parents on Father's Day or Mother's Day and has shared several images of her family members via Instagram.

Contemporary dancer Robert Roldan who came in third place in SYTYCD season 7, tweeted details of a major car crash in June 2012, almost ending his life. Hence he was unable to compete in Season 9 of the show.

Here's the interview video of Gaby Diaz and Robert Roldan at So You Think You Can Dance The Next Generation.

After recovering from the accident, Robert showed gratefulness for a second chance in life. Then, he danced alongside Gaby Diaz, season 12's winner, in the grand finale.