Gay English Dancer Louie Spence Married To Husband Since 2007; Know About Their Relationship 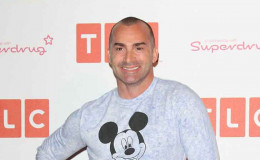 The openly-gay reality tv star is married to his husband since 2007. Let's take a deep look at his personal life.

Louie Spence-Married To Husband Since 2007

Louie Spence first came to prominence after he appeared in the show Pineapple Dance Studio. Not many people were aware of his sexuality when he first entered the show.

The 49-year-old is a married man but he likes to keep things behind closed doors. According to sources, he is in a marital relationship with a man named Leto Fernandez. 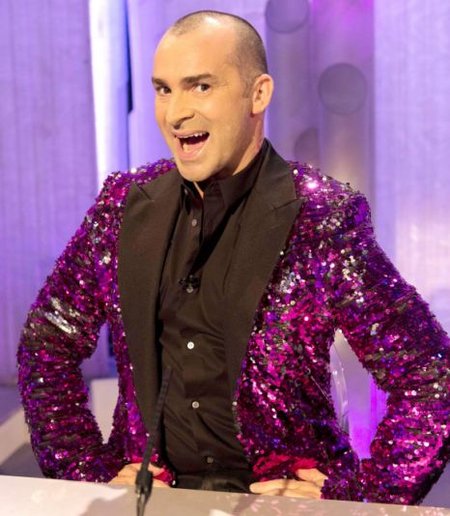 Louie Spence is married to his husband Leto since 2009
Source: Metro

Louie and Leto got married in a small ceremony in the year 2009. Though he himself is not a big fan of marriage he sure put the last nail in his relationship with Leto.

Many sources state the duo first met each other in the year 2001. They were introduced to each other by Australian choreographer Jason Gardiner, with whom Louie worked in the Dancing On Ice.

After dating for 7-years the pair got engaged to mark their anniversary. Louie proposed him with a romantic poem.

Ever since then we have never heard of any problem in their marriage life. Though Spence sometimes complains his husband can't stand him talking to someone else. Well, that's love right there, don't you think?

The duo has already thought about adopting a child but is yet to make any progress in the department. Well, we will love to see them play with their children but looks like their busy schedule isn't very helping at the moment.

Louie Spence-Kissed A Girl At 12; Can Turn Any Straight Man Gay

Louie Spence once disclosed in an interview that he had kissed a girl when he was 12, but he didn't like the experience. Similarly, he compared girls with digestive biscuits and said he never liked the taste. 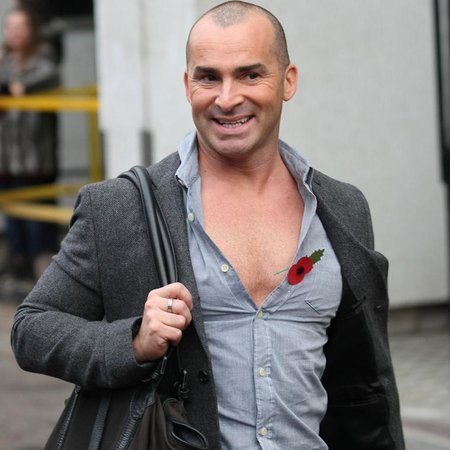 Louie Spence once said he kissed a girl when he was 12 and he didn't like it
Source: MTV UK

Ever since then he never was involved with any females in his entire life. Louie is quite confident in his skill of converting a straight man gay.

Growing up, he was more close to his now deceased mother. According to him, he never had to come out with his parents as she knew he was gay when he was 5 years old.

After he came out at the age of 19, she sent him a letter and said,

"I knew long before you knew." His nephew, Lotan Carter is also a reality star, who appeared on the show Big Brother."

Louie was always quite confident with himself and never had to hide his sexuality from anyone. 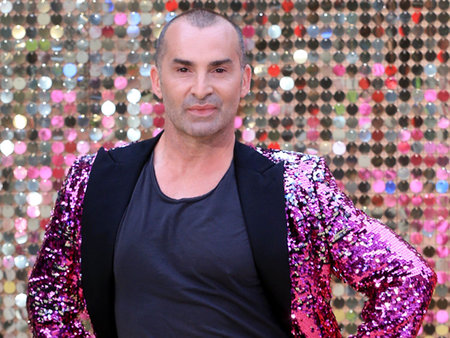