Home Article German singer Sarah Joelle Single for a long time; Is she hiding her Dating Profile? See her Relationship and Affairs

German singer Sarah Joelle Single for a long time; Is she hiding her Dating Profile? See her Relationship and Affairs 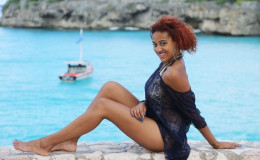 German singer Sarah Joelle Single for a long time; Is she hiding her Dating Profile? See her Relationship and Affairs

German singer, Sarah Joelle in a shocking new revelation, said she is in a relationship for a long time now. Many of her fans, including us, were in a state of shock after the revelation.

During one of the episodes of I'm a Celebrity - Get Me Out of Here!, the actress shocked her fans by stating her relationship status.

Let's find out about her secret better half, be it a woman or man.

Over 25 thousand followers on Instagram and none of them had the slightest bit of clue about her secret relationship. In the 11th installment of the show, I'm a Celebrity - Get Me Out of Here! she stated that she is not single. 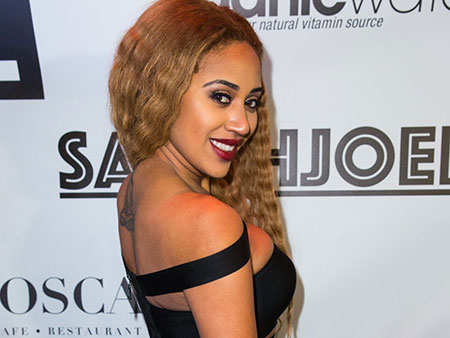 Sarah is currently dating a secret person, She revealed about her relationship during her show, Source: Promiflash

Sarah, a regular uploader on Instagram didn't let a single soul, outside her private zone, know about her secret relationship. During an episode, Sarah dropped a bombshell after the surprising stating of the fact.

As if her confession wasn't enough, Sarah also stated something about a potential gay sexual orientation. She kept it a big secret but in a photo, she is kissing another of her co-stars of the show.

Both of them are topless while they give each other a small peck on lips.

She even talked about her plans for marriage. She stated,

"When I get married I will come out in any case we are already quite a while together.."

Although Sarah never said anything about her relationship before, we're happy that she finally removed her Single status.

Who Is She Dating?

After reading above, you must be very eager to know the identity of the person whom she is dating. After carefully examining her Instagram account we found a potential partner. 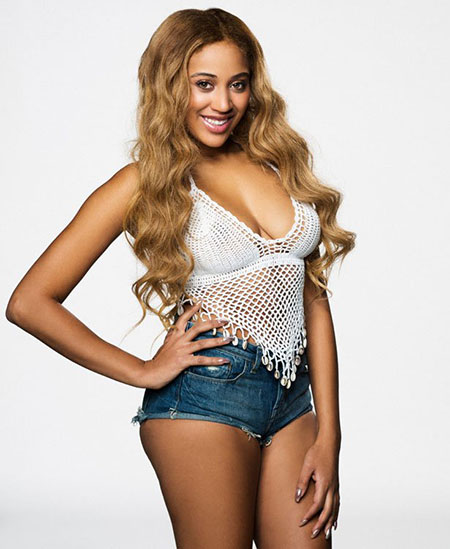 According to many rumors, she is gay and dating one of her close friends, Source: klatsch-tratsch.de

According to many rumors, she is dating one of her close friends. We should not jump to conclusions yet as nothing is currently confirmed about her sexual orientation.

The actress has stated that she will reveal her better half sooner so all we can do is wait in a hush as she reveals him or her. 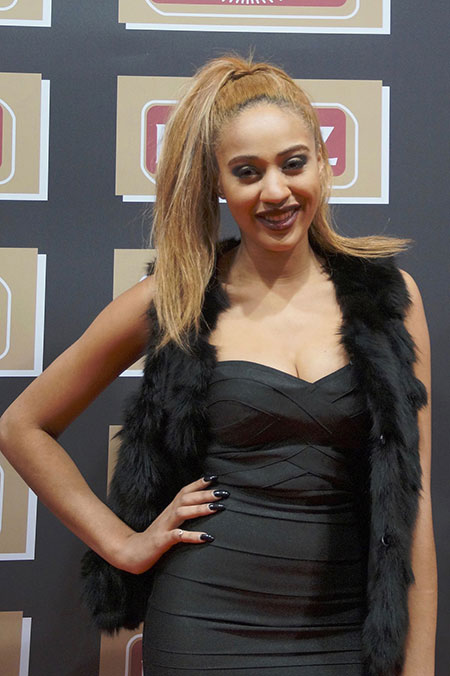