Sorry Girls, But Gianni Decenzo Is Taken - Meet His Girlfriend 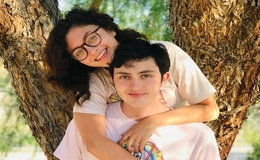 Gianni Decenzo is living the dream. A promising young actor with already popular shows credited to his name and a hot girlfriend, he's quite lived the Hollywood dream. But, who is the special woman Decenzo is dating?

Actor Gianni Decenzo is currently best known for his role as Demetri which garnered him thousands of fans and recognition as a passionate actor. And, although Gianni had been seen with many girls onscreen, there is only one special woman he has his eyes on IRL.

And, she is none other than his girlfriend Melissa Rivera, someone Gianni Decenzo is madly and truly in love with. Gianni who co-starred Tanner Buchanan is also quite upfront about his relationship and dating life with his adorable girlfriend on social media.

Decenzo who didn't want to hide his relationship status from his fans often shares romantic pictures with Melissa on Instagram. Apparently, Decenzo and Rivera began dating in November 2019 and celebrated their first anniversary in 2020 by expressing how much they loved each other. 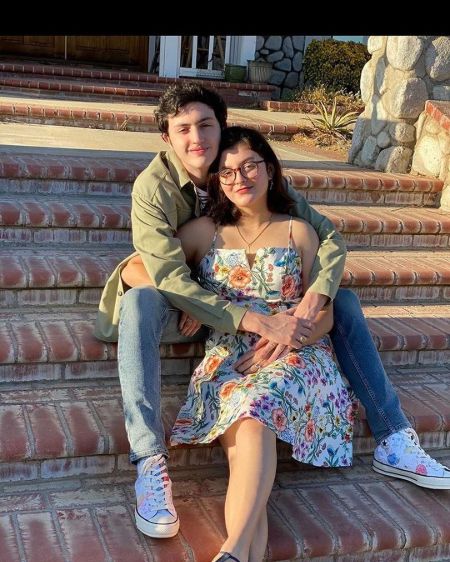 Speaking of which, Gianni shared a bunch of cute snaps with his girlfriend on the photo-sharing platform where he wrote a loving caption for Melissa. In his true words to celebrate their love, he wrote, "Thank you SOOOO much to this amazing girl for the best year ever. Happy 1 year bubu," added by a yellow love emoji.

Is Melissa Rivera Also An Actor Like Boyfriend Gianni Decenzo?

On the other hand, fans must be wondering to dig in more about Gianni Decenzo's girlfriend, like what does she do? Is Melissa Rivera also an actor like her partner? Well, although Decenzo is highly known as an actor and recognized for many notable roles, the same can't be stated about his partner. 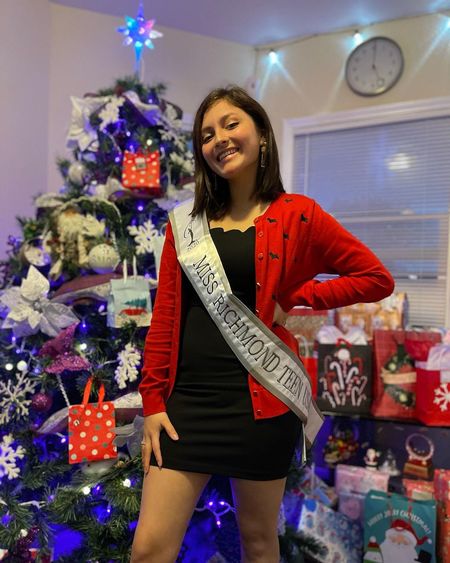 Melissa Rivera, however, is also an influencer and a beauty pageant queen with 4K followers on Instagram. Well, Rivera previously participated on the Miss Richmond Teen USA competition where she was able to win the title of the winner, according to her Instagram bio. Not to mention, she will be participating in Miss Teen California where she will be representing her hometown, Richmond.

Other than that, she also auditioned for America's Got Talents in 2018. And, Rivera who turns 19 on 8th April 2020, also graduated high school in June 2020 and was proud to share the achievement with her followers. And, having to call someone as popular and cute as Gianni her boyfriend, the young woman considers herself lucky.

Impressively, the young lovebirds are still going stronger even while Gianni is busy with his acting career while Melissa is caught up with her acting career. However, they are definitely not engaged nor married.