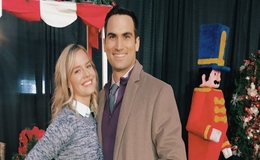 Canadian actor Giles Panton has been lucky with his career and marriage both, to say the least. And, here's what you need to know about the happily married life of Panton.

Actor Giles Panton who is best known for his appearance on The Tomorrow People and several other movies and TV shows enjoys marital bliss of more than five years with his beautiful wife, the gorgeous actress, Jocelyn Panto. But, how did it all begin? 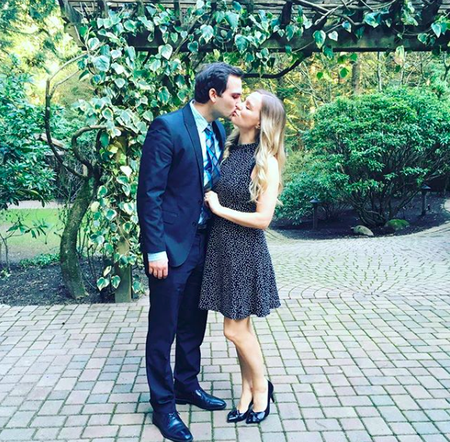 Well, in 2010, mutual friends that Panton and his girlfriend turned wife shared played a major role as a wingman for their relationship. After meeting through their mutual friends, Panton was instantly starstruck by the beauty and personality of Jocelyn.

And, it didn't take long for Panton to ask out the Killer Ending actress on a date. The magnetic feelings of attractions were also mutuals between them. Impressively, Giles and Jocelyn went on to stay together for the next five years before they made the big move.

Following their engagement, Panton married the actress in 2015 surrounded by their close friends and family members. Giles and his bride Jocelyn had a Christian wedding ceremony and changed their marital vows on 8th May. 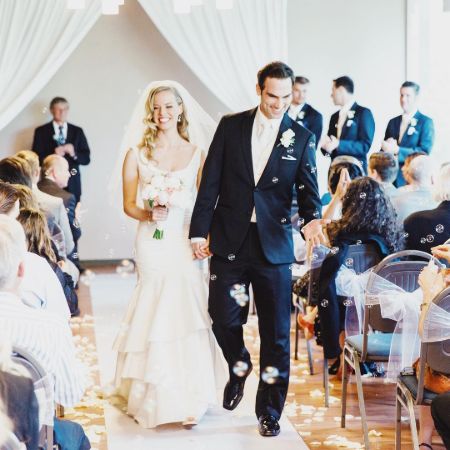 This year in 2021, Mr. and Mrs. Panton will celebrate their sixth year anniversary. Also, not to let it go, the husband and wife are childless in the meantime and seem to bear no interest to start a family right now.

While attending the Vancouver Institute of Media Arts, actor Giles Panton had been already active with his performance in plays. And, not long after graduating, Panton began auditioning for roles and climbed the ladder of his career.

Since the early 2000s, Giles began working on short films including Hostile, Bedridden, Enough for Two, Happy Valentine's Day, and Balloon and the Beast. Panton then went on to work on Shock to the System, Intelligence, Flash Gordon: A Modern Space Opera, Human Target, V, Mr. Young, and Voltron Force. 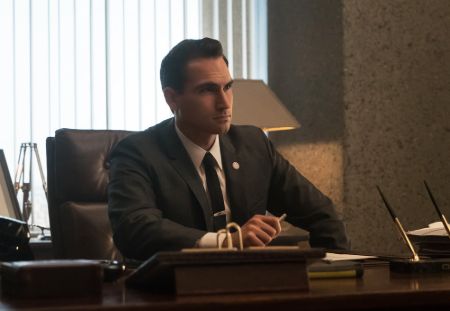 Panton, likewise, contributed to Soldiers of the Apocalypse, The Tomorrow People, A Ring by Spring, Signed, Sealed, Delivered, If I Stay, Girlfriends' Guide to Divorce, Max Steel, Cedar Cove, Gintama, My Favorite Wedding, Nexo Knights, Somewhere Between, Kong: King of the Apes, My Little Pony: Friendship Is Magic, and Tarzan and Jane.

After 2018, Giles then provided his talents on Christmas on Holly Lane, Travelers, It's Christmas, Eve, Supernatural, Christmas Pen Pals, Chesapeake Shores, Batwoman, The Man in the High Castle, Superbook, The Last Kids on Earth, Marvel Battleworld: Mystery of the Thanostones, Lego Marvel Avengers: Climate Conundrum and the recent one, It Was Always You.

Panton, in addition, was brought up in Vancouver, BC where he attended the Vancouver Institute of Media Arts. Aside from acting, the six feet tall artist also enjoys playing drum, snowboarding and rock climbing, and skiing.