Home Article Grae Drake Married her Boyfriend in a secret function; Who is her Husband?

Grae Drake Married her Boyfriend in a secret function; Who is her Husband?

Grae Drake Married her Boyfriend in a secret function; Her friend Tara Hitchcock revealed the news about her Marriage on Twitter; Also, see..

Grae Drake is a renowned film producer and critics who primarily work for Rotten Tomatoes surprised her fans when the news of her marriage spread like wildfire. Though she is one of those outgoing celebrity who usually doesn't hide their personal life.

Today in this section, let's find out more about who is the husband of the film producer and be up close and personal life with the star.

Grae is known among her fans for her bold nature and outgoing personality. The pink haired beauty got married to Steve Gelder on 19th October 2016. The film producer didn't utter a word regarding her marriage and none us had any clue.

Then came Tara Hitchcock into the scene. Tara is an American journalist, who also happened to be the friend of Drake and when the time came, she disclosed information about Grae's marriage via her Twitter account. 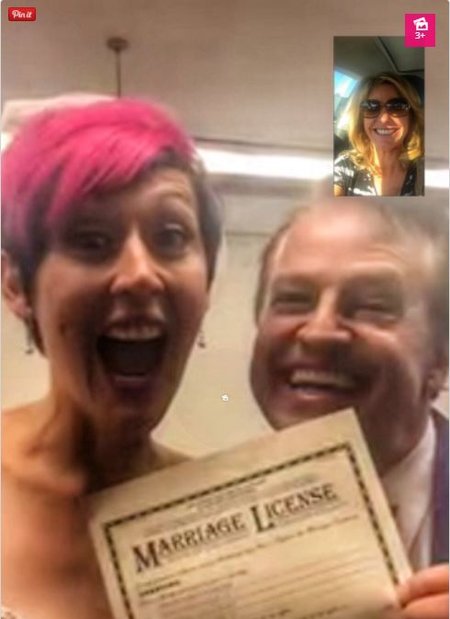 Grae Drake and her husband Steve Gelder showing their marriage license while her friend Tara is in the background
Source: Pinterest

In the twitter image which she posted, both Drake and her husband Steve are dining out. We can see how comfortable Steve is with his girlfriend as he is devouring the whole turkey all by himself.

SO excited for these two! @graedrake & @SteveGelder are getting married today! I know their life together will be as good as these steaks! pic.twitter.com/vNA03K4fV1

Initially, the news was taken differently by everyone as none of her fans had any clue as to how to react in the matter. It was all so sudden. The couple last year celebrated their first year anniversary in October.

According to many sources, the couple is reportedly dating since 2012. Both of them are quite happy and all smiles whenever they are together and to be honest, in the end, it's all that matter, don't you think?

Grae started her career as a movie critics while studying at the University of Texas, Austin. During her time in the university, she had an interest in movies. She used to choose which movie to watch for her friends. 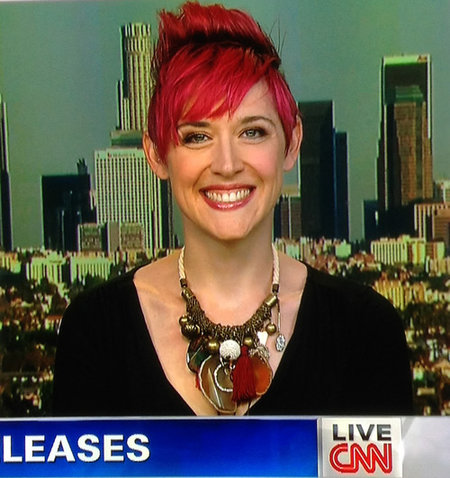 One can say she had an inborn talent of becoming a movie critics. She launched her own podcast named Popcorn Mafia podcast. After some time, CNN approached her and she became a critic for the news agency.

As of today, she is currently working for Rotten Tomatoes as the senior editor. 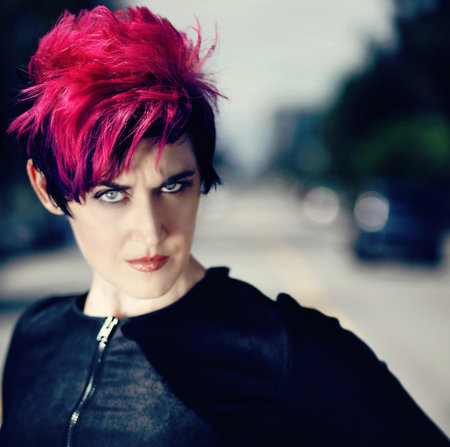