Home Article Grettell Valdez; is the Mexican Actress Dating someone after Divorcing Husband Patricio Borghetti? Know about her Relationship

Grettell Valdez; is the Mexican Actress Dating someone after Divorcing Husband Patricio Borghetti? Know about her Relationship 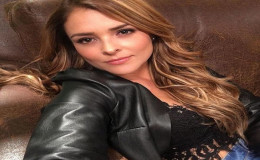 Mexican actress Grettell Valdez is not in any romantic relationship. She hasn't confirmed anyone as her boyfriend. She is enjoying her single life.

Grettell Valdez is a renowned leading lady in the Mexican film industry. From her nearly two decades of career, Grettell has established herself as one of the top actresses in the industry.

The beautiful actress was married to actor and singer Patricio Borghetti but the couple divorced in 2010. Has the actress found new love after the separation with her former husband? Are you wondering if she is dating anyone currently? Who is her boyfriend? We have some exclusive details here.

Currently, the 41-year-old Mexican actress Grettell is not in any romantic relationship. She is enjoying her single life.

After her split with Patricio in 2010, she started dating Horacio Pancheri in 2015, however, their relationship didn't last long and soon a year later they call it a quit. 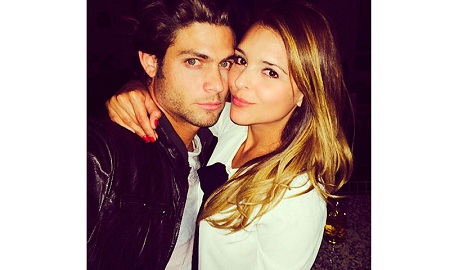 After her separation with Pancheri, the actress has not been in any romantic relationship. It seems like she is currently busy on her career rather than being in romantic affairs.

As we all know, Valdez and Patricio Borghetti were a married couple they even performed in Rebelde and Angel Rebelde. The duo tied the knot in 2004. 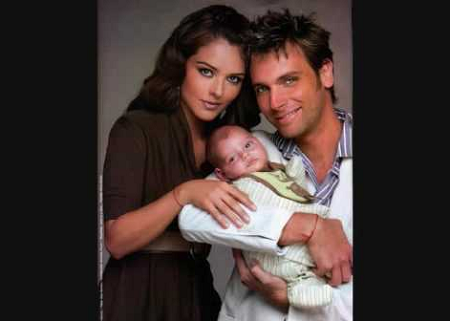 They, however, decided to separate after five years of marriage and announced their separation officially in October 2009. Their divorce was finalized a year later in December 2010.

Valdez is a proud mother of a seven-year-old son. The actress and her son seem to be quite close to each other. The proof is all over her Instagram.

The actress frequently shares cute pictures of herself with a baby boy. On her recent Instagram post, Valdez shared a cute snap of Santino with a caption: " My all"

Have a look at this post with a caption 'My Favourite Moment". Awww!!!!!!!

Moreover, her Twitter bio also says: "Actress, mother and with only one purpose in life to be happy ". Well, all this talks a lot about her relationship with her son. 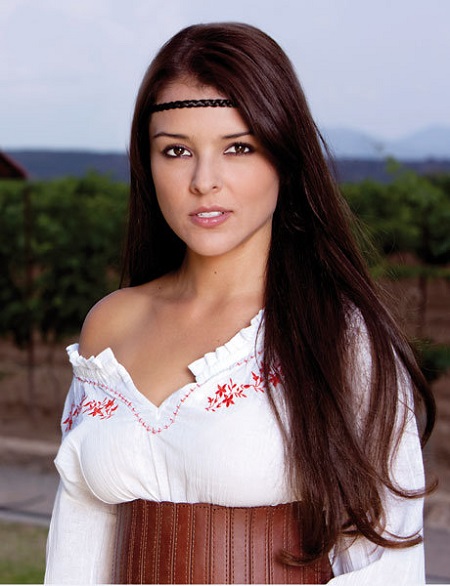