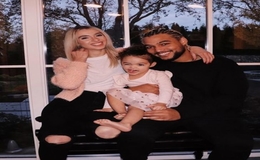 Ayesha Curry might have been selfish and kept his gorgeous brother, Jaz Alexander, in the dark. But, here's everything you need to know about him. But, sorry ladies, Jaz is already taken by a beautiful woman, also his babymama.

Unlike his sister, Ayesha Curry who is a chef by profession, Jaz Alexander is a content producer and an entrepreneur, in his own right. But, that's enough about his professional life. And, moving towards his dating life, Jaz is already lucky in love.

Who Is Jaz Alexander Dating?

The curly-haired man who flaunts dazzling Brown eyes is happily in a relationship with his long-term girlfriend, Lala Daly. And, to not let you guys feel any more insecure, she is a model by profession. 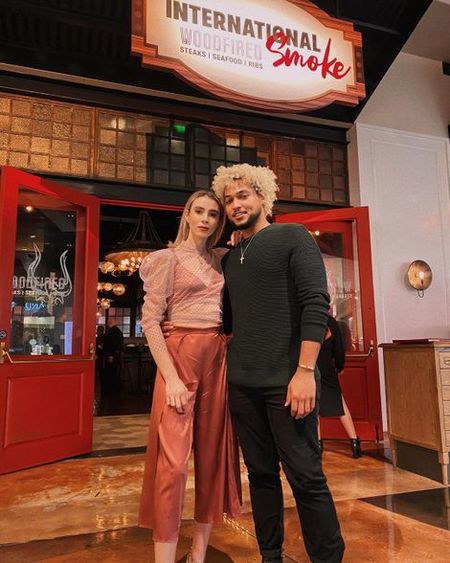 And, as per reports, the gorgeous Jaz who carried the ancestry of being half Chinese, Jamaican and Polish has been dating the love of his life, who is White by race, way before 2017. On the other side, Jaz and his partner keep most of their relationship private, except for sharing a few pictures of them on social media.

As a matter of fact, the stunning Lala is more upfront with keeping up with social media with their whereabouts on Instagram. And, didn't we mention the blonde beauty is also a mother to an adorable daughter of Jaz?

Surely Alexander and Daly might not be married yet. But, the young love birds didn't feel like having the approval of marriage to define their relationship and start a family. And not long after they hit it off, Lala became pregnant with their first child. 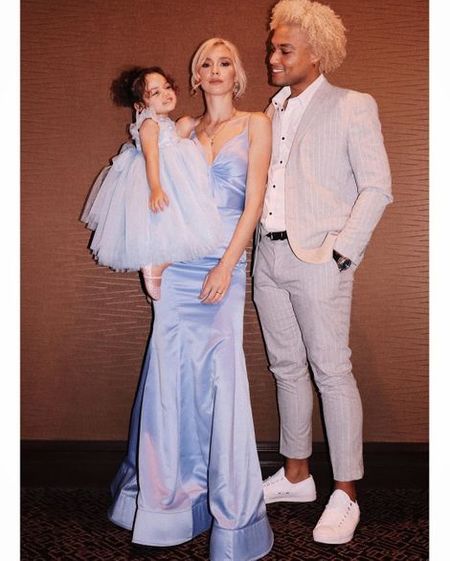 Their beautiful daughter who Jaz and Lala named Snoh Alaia was born in 2017. Not to mention, Lala is also blessed with the remarkable and resembling features of her father's hair and eyes. Needless to say, she is surely going to break a lot of hearts when she grows up.

Additionally, it seems as Jaz and Lala, who is a vegan, agreed to raise little Snoh in a vegan lifestyle. Well, that's what the bio of Lala says. FYI, Jaz and Lala even run an account dedicated to Snoh which, of course, features adorable snaps of their princess.

But, what's even more delightful is the fact that Jaz's daughter gets to grow up alongside Ryan Curry, Riley Curry, and Canon Curry with calling Ayesha and Stephen Curry as her aunt and uncle. How wonderful!

View more lovely Stories and Biographies only on Marriedwiki.com.