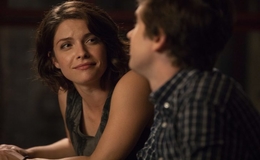 If there's anyone upset over being single and not being able to find their significant half, then we all can learn a lesson or two from Paige Spara. We mean look at the gorgeous actress, who needs no ring on her finger to be happy.

So, yes, to break the good news for the fans of Paige Spara, the Pennsylvania-born and bred television actress is currently single. But is Paige ready to mingle though?

A formerly guide for the tour bus of Gossip Girl and a hologram visitor greeter, Miss Spara hit the jackpot when she won a role in the ABC Family's sitcom, Kevin from Work where she portrayed the role of Audrey Piatigorsky for ten episodes. 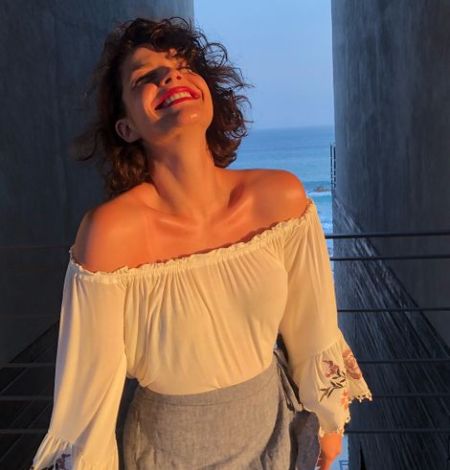 And, before the sitcom, Spara had minor roles in small projects such as Stale Ramen, Home Agaian, Prospect Street, and What Shower Brings. In the meantime, Paige is highly known for her role as Lea Dilallo in The Good Doctor co-starring Fiona Gubelmann.

Since her rise to fame, the fans of Paige Spara has always been equally interested in her personal life, exclusively her love life. But, as we already mentioned Spara is happily single and more focused on her career, in the meantime.

The actress, however, is pretty active on social media. And, considering the fact, when the brunette beauty finds her special person, it's certain, she won't stay hesitant to share the happy news with her fans.

Did Spara Date Anyone In The Past?

Evidently, Spara is super secretive of sharing her personal life matter to the public. Speaking of which, no past relationship and affairs history of the actress are disclosed to the public yet. 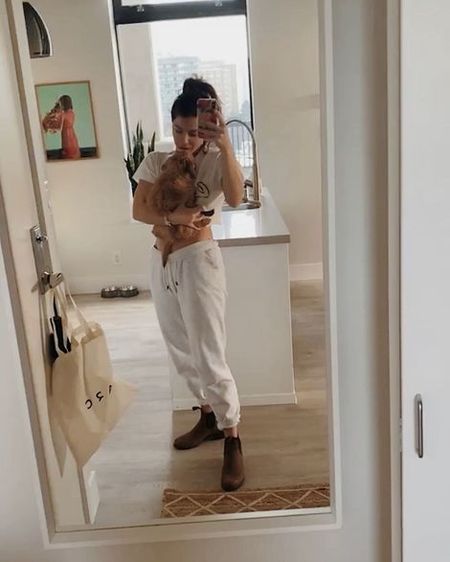 Whatsoever, keeping aside all the information, one thing is obvious that Spara is high with life that she loves and enjoys so much. After all, her life is filled with constant traveling and the love she has for her dog, Sally, a golden retriever she likes to call Sal in short form.

Fun Facts; Did you know Spara made her appearance in the music video for I Like Me Better by Lauv.

Apparently, Sal is a pupper Spara got as her new family member this year. Spara introduced her dog to her fans on 18th January.