Home Article Hayley McQueen blissful Relationship with her Boyfriend after Dating; See their Relationship and Affairs 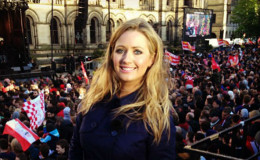 Hayley McQueen blissful Relationship with her Boyfriend after Dating; See their Relationship and Affairs; Are they getting Married

There are some relations which makes people feel good about themselves and then there is relationship like Hayley McQueen and Kirk Newmann.

Hayley, who is the daughter of veteran Scottish footballer, Gordon McQueen, sure is lucky to find a loving and caring boyfriend like Kirk. The couple is enjoying each other company and judging by the signs of things, they may get married soon.

Let's find out if the pair is ready to take their relationship to the next level or the current level is good enough.

Hayley is an award-winning RTS presenter who hails from Manchester. The 37-year-old is very fortunate when it comes to having a delightful relationship. 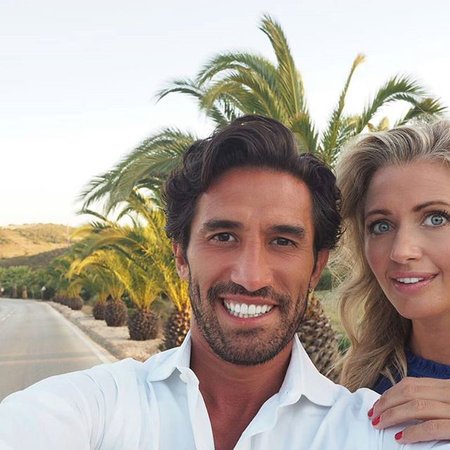 But when did that friendship turned into a splendid relationship, no one knows, except the couple themselves. Hayley loved spending time with him and after spending so much time together, they thought taking their relationship further will be fruitful.

They have been inseparable ever since that day and look how their relationship turned out for both of them. Their decision was pretty good considering they still love and care about each other just like before.

All you need is love @mcqueenhayley #butterfliesinmytummy #inlove #love #happiness #

Speaking of their relationship, it's rare to see them apart from each other. In many of the events, the couple attends them together and whenever they are free, they'll go on a romantic night date.

They are giving their fans a serious relationship goal. They don't shy away from flaunting their relationship all over the social media feed.

It's exactly 1 year today since I met this wonderful woman on my side....she has become my best friend , family and my love within this short period of time. I am very happy and blessed to have this georgeous person in my life. Happy anniversary my Love @mcqueenhayley #anniversary #love

Last year, there was a rumor that Hayley might be pregnant. The host never confirmed the rumors herself so we can say it was just a hoax.

The pair is enjoying their relationship for now and we can tell, marriage is definitely on the cards. And we can hear the big news sooner than expected. 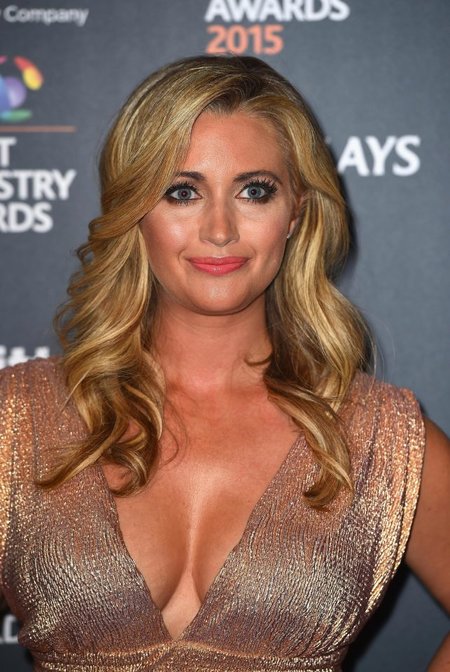