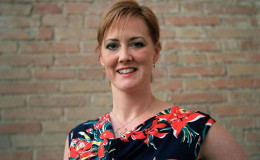 Heather Brooke Married to her Career rather than to her Husband; Find out more about her Relationship

A lot of people choose to remain single for the rest of their lives just so they can focus on their professional life. Award-Winning journalist Heather Brooke is apparently one of them who's dating her career.

She has never talked about her past relationship which leads us to speculate she is single but we all know how secretive these personalities can get. But worry not, we're here for rescue!

Let's find out in the section below whether the gorgeous journalist is dating someone or not?

She is one of the coveted journalists of all time and because of her reputation, Heather Brooke's fans are always eager to know her up close and personal.

But she is so focused on her career that there is no time to disclose anything about her relationship. There were many instances in which she was secretly linked with many charming men.

And once people got the sniff of it, they started making a rumor Heather is dating her boyfriend secretly. But rest assured the journalist is not involved in a romantic relationship with anyone. 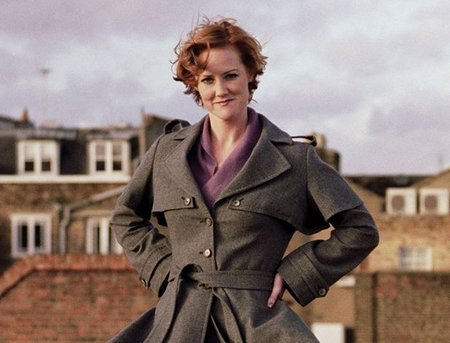 Heather Brooke is not dating anyone at the moment
Source: Edinburgh Festival

She is in her late 40s now and it's high time she got married and settle with a caring husband and welcome beautiful children. But it seems she doesn't want to involve herself with anything of that sort yet.

Heather Brooke is a versatile journalist who's known for her outstanding works in the field of journalism. The 46-year-old freedom of information campaigner is also a Professor of Journalism at City University London's Department of Journalism. She was the one who helped to expose the UK's 2009 expenses scandal that led House of Commons Speaker Michael Martin to resign.

When you're on @SkyNews & meet several former @cityjournalism students now in the biz @JEMilneSky pic.twitter.com/jSoYRM1N77

This Seattle native was born in Pennsylvania graduated from Federal Way High School and started her career writing for the student newspaper, The Daily, writing stories and serving as a sex columnist. Her career hyped when she worked with The Spokesman-Review in Washington and started working on murder cases. She alone covered over 300 murder cases. When she lost her mother in the car accident in 1996 she took a hold in journalism and moved to the UK to study masters in English literature.

She's written three best-selling books: Your Right to Know, The Silent State, and The Revolution Will Be Digitised. She won a landmark legal case in 2007 that culminated BBC to disclose the minutes of its Board of Governor's meeting. 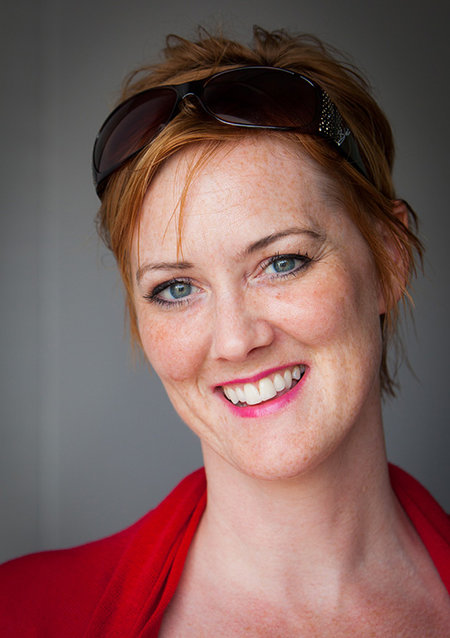