David Lynch has been married four times in his life. He is currently married to Emily Stofle. His Wives were Peggy Reavy, Mary Fisk, Mary Sweeney. Has four children from four of his wives. Know about his relationship.

Prioritizing work is a good thing but David was so focused and in love with his work, he always gave his career a full fled leaving behind the happiness of his loved ones. He has been married four times in his life but what he up to now in his good old days. Let's dig down in his personal life today.

David Keith Lynch aka David Lynch is an American filmmaker, painter, actor, and musician who is best known for his movies Blue Velvet and Mulholland Drive.

The actor has been married four times in his life. Yes, you heard it right, four times. He first married Peggy Reavy in 1967 in Chicago Illinois. The pair had one child, Jennifer Chambers Lynch born in 1968. Jennifer is a film director and has directed a lot of movies including Chained, Surveillance, and several others. 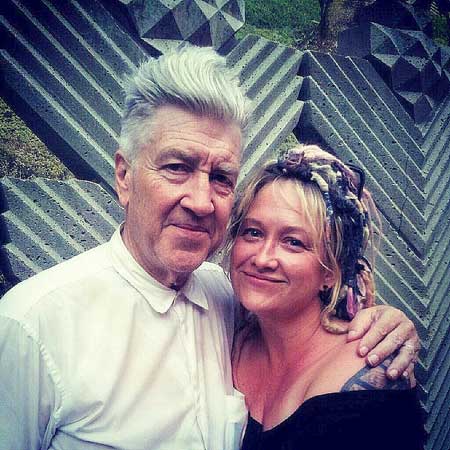 At the time of his first marriage, he had an affair with another woman. His wife Peggy said,

"I wasn't part of it anymore, and there were all these assistant-type girls around—there was no place for me,"

Things probably did not work out between the couple which led them to get a divorce in 1974 after 7 years of togetherness.

You May Like; Miley Cyrus & Liam Hemsworth Married In Secret, Romantic Beach Wedding

Lynch was not giving up from his love life, he then married Mary Fisk in 1977. The couple had a child named Austin Jack Lynch born in 1982. Still, the couple had some marital problems which was the reason behind their divorce.

Mary upon asking about their marriage said,

"I went out there for the cast-and-crew party, and girls were all over him, and I remember thinking, This is weird. But then I realized this was the way it was going to be."

They ended their beautiful marital life in 1987 after 10 years relationship.

After the tragic divorce, David developed a relationship with Mary Sweeney with whom he shares a son, Riley Sweeney Lynch. They are never married. 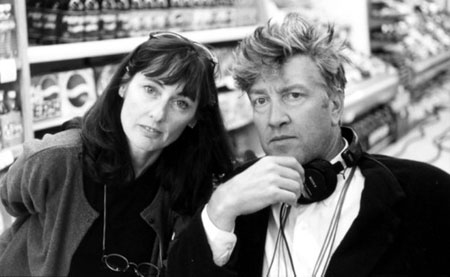 The pair tied the knot on May 10, 2006, and separated exactly after a month of their marriage according to papers filed in LA County Superior Court. The director cited, 'irreconcilable differences' as the reason for the split and will share the custody of their son Riley.

He then married his fourth wife, Emily Stofle. 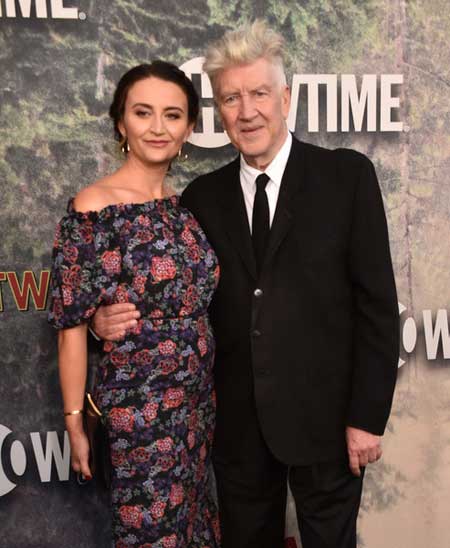 They met on the set of David's 2006 mystery film Inland Empire. The pair got married in 2009 and shares a child, Lula Boginia Lynch born on August 8, 2012. The pair is still together till now and let's hope for his best that this relationship does not end badly.

The man of the Hollywood, David Lynch recently visited Ukraine to launch his new charity organization, the David Lynch Foundation in Eastern Europe. The organization focuses on ending sexual harassment. He said,

“Sexual harassment is the new topic of the day. Harvey Weinstein started this thing and it’s like an avalanche. Now everybody and his little brother are talking about sexual harassment.”

Lynch evoked the rule for a solution on how to end harassment and treating others by the way you wanted to be treated.

People are judged by the way you treat them which decides how you want yourself to be treated. He said,

Well, the man is doing great for mankind which will surely improve the decreasing rate of sexual harassment in the near future. 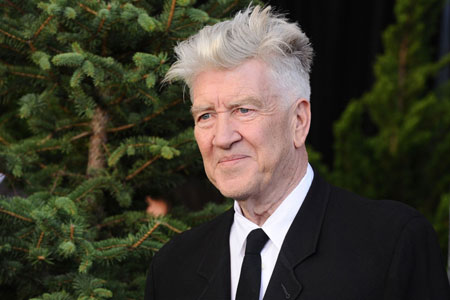