Judy Ann Santos is Married to Actor Ryan Agoncillo; Details of their Family life and Children

Filipino movie and television actress Judy Ann Santos is best known for her role in Sabel and Kasal, Kasali, Kasalo. She's back with the bang in her professional career after the birth of her baby girl Luna back in 2016.

Filipino movie and television actress Judy Ann Santos is married to actor Ryan Agoncillo since 2009. The couple who started dating back in 2005 has come a long way together.

Let's look at the journey of the beautiful couple here!!!!!

Judy Ann Santos is in a blissful relationship with a boyfriend turned husband Ryan Agoncillo. The couple celebrated their 8th wedding anniversary on 28 April this year.

Santos and Agoncillo married in 2009 in a private ceremony held at San Juan de Nepomuceno Church in San Juan, Batangas. They renewed their wedding vows in May and YES! Magazine had full access to the intimate ceremony. 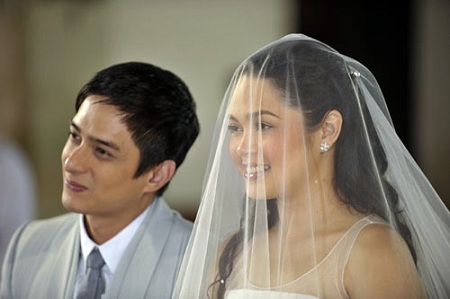 The most awaited moment of the couple who sealed their relationship witnessed by their family members
Source: PEP

The couple who met while filming the TV series Krystala in 2004, have a wonderful married life together and the couple even wishes to marry for the third time. They have almost spent eight years together and are still going strong!!!!

They seem so much in love, and we can see several posts of them on social media with lots of PDA's. 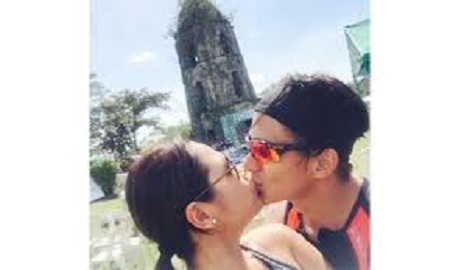 Judy and Ryan Are Blessed With Three Children Together

The duo is blessed with three kids; two daughters Yohan (adopted) and Luna, and a son, Lucho. Luna was born in January 2016. The celebrity couple celebrated her first birthday earlier this year. 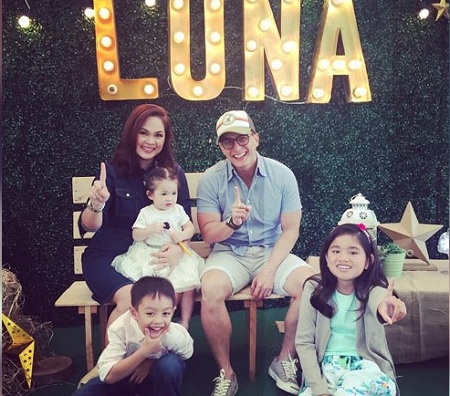 Despite a busy schedule, the family manages to go on a trip together. They spent 13 days on a trip to London and Turkey this year.

When a sunday becomes a historycon fieldtrip! ???? cpr lessons and targetshooting for ate and kuya. #startthemyoung

We wish to the family of five always be happy and healthy together!!!! 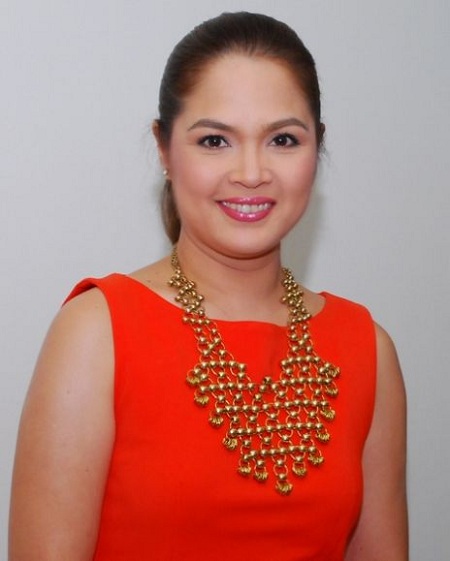