Home Article How Old is Beth Karas? Is She Married? Details on her Family & Personal Life

How Old is Beth Karas? Is She Married? Details on her Family & Personal Life 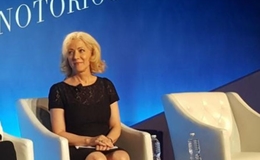 Beth Karas is a consultant, legal analyst, speaker, and host of snapped: notorious of Oxygen media's Crime podcast. Is Beth possibly single at the moment or happily married? Let's find out.

For over two decades, you may have seen Beth Karas on popular shows like Investigation Discovery's American Murder Mystery, The Today Show, Dateline and Good Morning America. She has offered on-the-spot reporting, insight and analysis on legal stories across the country.

Beth is distinguished by her knowledge of law, unique expertise and procedure from experience in the trenches as a trial attorney. Over the years, several attorneys and journalists have expressed a sentiment toward Ms. Karas.

Is  Beth Karas Married With Anyone?

Beth Karas is possibly single at the time. To this day, she has not presented anyone as her boyfriend or husband for him. There is no evidence that she's married or involved in a romantic relationship. 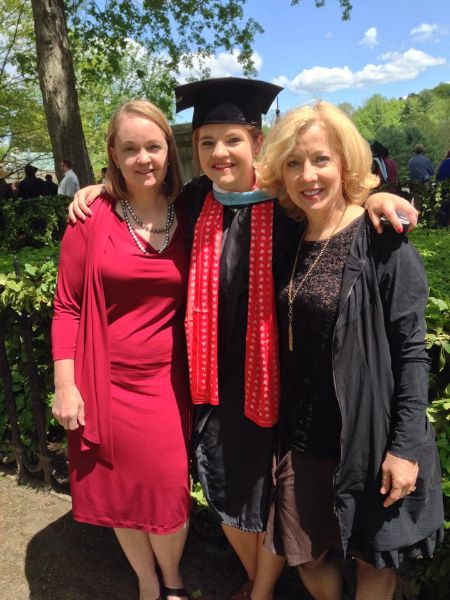 Beth Karas at the graduation of her friend's daughter. SOURCE: Facebook(@BethKarasesq)

Furthermore, Beth has not known any details about their past relationship's nature or her dating history since she is notoriously private when sharing her information about her parents in front of the media.

To add up, her relationship status is also under wraps for now. Apart from her work, there are no details on her love life. The personal life of Karas has become something of a mystery to every one of us. 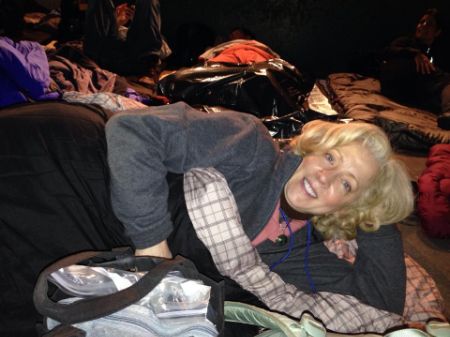 Further, Beth is active on social media, where she tweets and posts things related to her works. The lady prefers to live a low-key lifestyle away from the media and the public eye.

What is Beth Karas Up To?

Beth Karas now provides her insights as a producer, analyst, speaker and consultant for media outlets, attorneys and others. During eight years as an Assistant DA in New York City, Beth learned how to navigate the courtroom under legendary District Attorney Robert Morgenthau.

Watch the video of Beth Karas in an interview.

Moreover, in a 2007 interview, Beth was called one of the best in the business. The blue-eyed woman is a sensational sought-after analyst, especially when on location at high-profile, competitive stories.

In 1994, Karas joined Court TV as it celebrated its third year on the air. Beth has famously covered the trials of Conrad Murray, the doctor convicted of manslaughter in the death of Michael Jackson and Dharun Ravi's case. 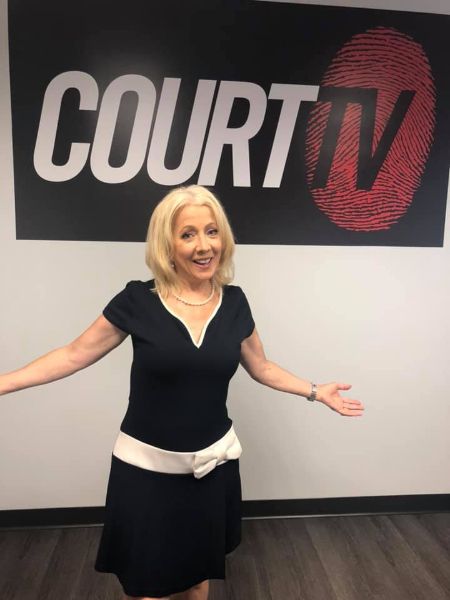 Beth Karas was an anchor at Court. SOURCE: Facebook(@BethKarasesq)

Even though Beth Karas has worked on several high-profile criminal cases, she has managed to keep herself away from controversy or scandals. So, as for now, Beth is still single.