Hugh Hefner: Five Interesting Facts About The Late Founder of The Playboy 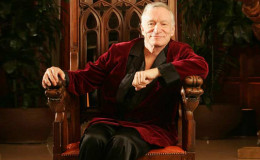 Founder of the Playboy magazine, Hugh Hefner had an honorable death. The businessman had an amazing life in his time but do you know some facts about the guy? Let's see some interest.

Here, we will know some of the interesting facts about the businessman.

5.) He paid $1 million to live in Playboy mansion:

Hefner did not technically own the Playboy mansion. It belonged to Playboy Enterprises, which was leased to Hefner for $100 a year.

But in 2016, the estate's next-door neighbor bought the mansion for $100 million, so he had to pay $1 million a year to stay there because he did not want to leave that place. 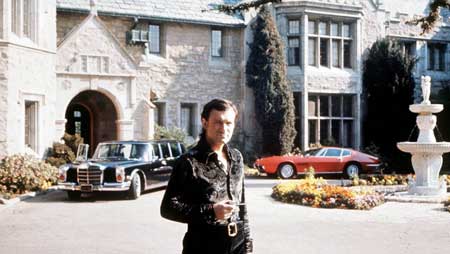 "When I got the Playboy Mansion I didn't leave the property for months, to shop or to go anywhere".

He loved that place so he did not want to leave it and was ready to pay that bill for living there.

4.) He Waited To Lose His Virginity Until Marriage But He Got Cheated By His First Wife:

According to sources, Hefner told the Daily Mail that he saved himself for marriage. But when he was 22 after losing his virginity, his first wife, Mildred Williams revealed that she had cheated on Hefner when he was serving in the army. 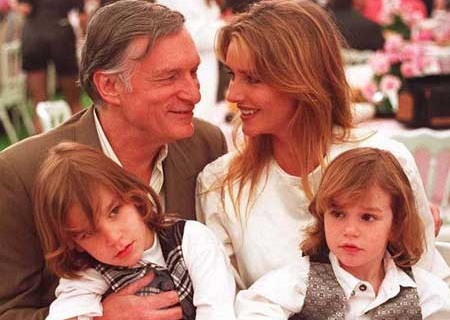 Hugh with his wife and children

"That was the most devastating moment in my life"

The couple were married for ten years and had two children.

3. Hefner Donated Money To Prevent The Hollywood Sign From Being Demolished.

He helped save the Hollywood landmark twice. Yes, in the 1970s, he offered up to $27,000 at a charity to restore the letter "Y" in Hollywood sign. 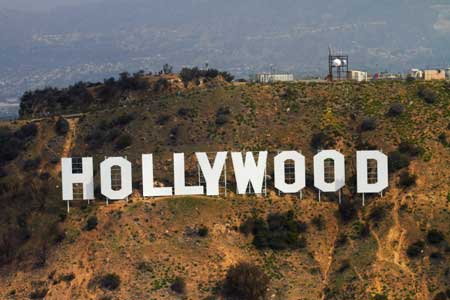 Hugh donated to save the Hollywood sign
Source: TechCrunch

The guy who holds not one but two Guinness World Records. Hefner served as the longest editor-in-chief of a magazine which led him to put his name in the Guinness book. 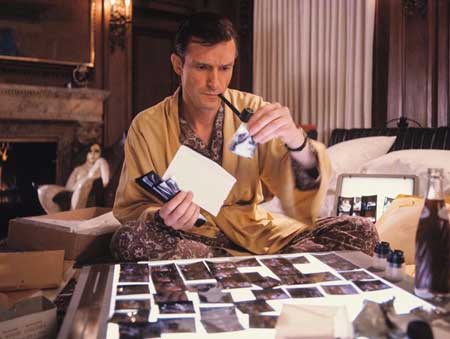 He had the world's largest collection of personal scrapbooks which led him to win the second Guinness World Records.

1.) The Beatle legend, John Lennon Almost Beaten Up By Hefner

It seems quite unbelievable. The late Beatle vocalist John Lennon was drinking heavily during a mid-1970s visit to the Playboy mansion when he suddenly put out a cigarette on a priceless painting by French impressionist painter. 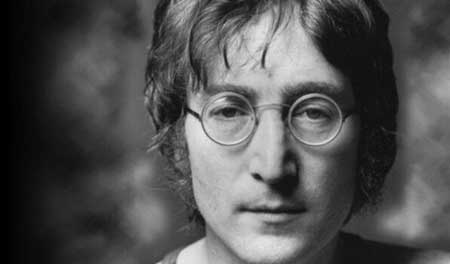 Hefner was quite mad at the time the incident took place but everything was chilled out after a while.