Home Article Playboy Founder Hugh Hefner Dead at 91; Know About The Cause And His Personal Life

Playboy Founder Hugh Hefner Dead at 91; Know About The Cause And His Personal Life

The founder of Playboy magazine, Hugh Hefner dies on Wednesday, 27th September 2017 from the natural causes.

''Death is not the opposite of life but a part of it'' and we all should accept it.

At the age of 91, an American magazine publisher plus founder of Playboy magazine, Hugh Hefner passed away. He managed to live a remarkable life before he bid farewell to his loved ones.

The editor in chief of Playboy magazine, who was born on 9th April 1926 in Chicago, Illinois as a first child to his parents, Grace Caroline and Glenn Lucius Hefner died on 27th September 2017, Wednesday from natural causes at his home.

Hugh, who launched Playboy made his first publishment in 1953 featuring Marilyn Monore from her several nude calendar shoot. He became one of the game changers in the history of the magazine. Due to posting nude pictures, his magazine was refused to deliver and mentioned as a pornography.

In the playboy club.

Despite such things, he made the magazine number one in today's context. His hard work and dedication took the magazine to the peak level where everyone would think about. Hugh was not limited to the magazine but also flourished to model agencies, clubs, penthouse, and many others.

Regarding his personal life, Hefner was in multiple relationships in his past. He even admitted that he had slept with more than 1000 women but apart from that he remained faithful when he was married to his previous wife, Mildred Williams. 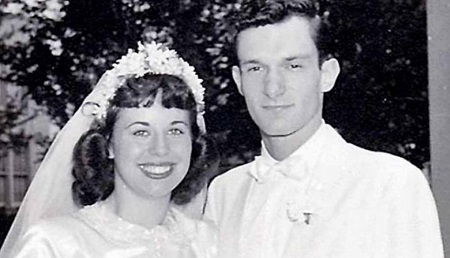 They even revealed that she herself allowed him to have sex with other women when they were together in a relationship. 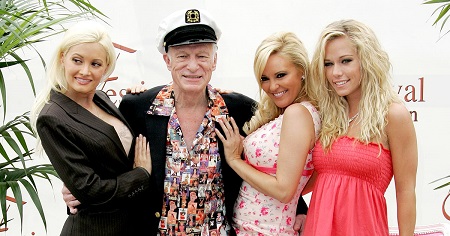 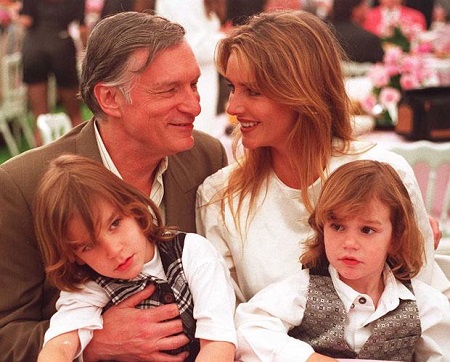 Hugh with his second wife, Kimberley Conrad and their children
Source: Journalism - EzineMark

Among his four children, he gave the position of chief creative officer of the magazine to his son from second marriage Copper.

Most of the time Hugh gave the world a revolutionary change whether it is in his personal or professional life. This time, he got married at the age of 86 with Crystal Harris in 2012 who is much younger than him. 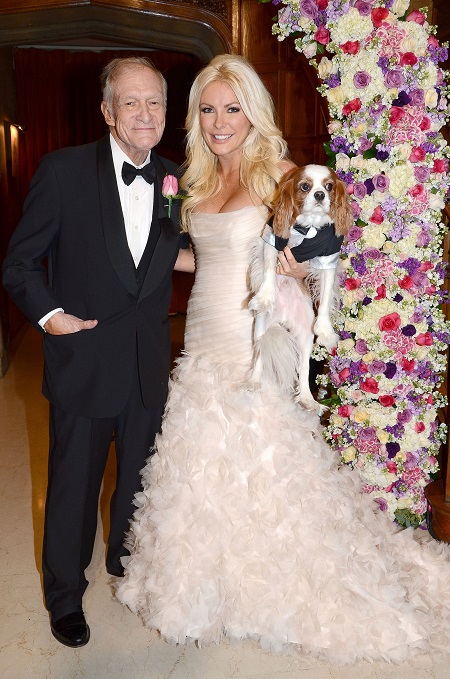 A picture from Crystal and Hugh's wedding
Source: People

Most of the people might criticize Hefner due to some of his unacceptable works but besides that, he also did some good works during his lifetime as he supported same-sex marriage and gay marriage. He even stated,

''a fight for all our rights. Without it, we will turn back the sexual revolution and return to an earlier, puritanical time.'' 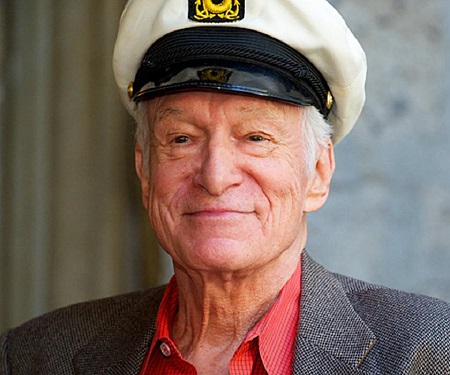 ... Please join me in supporting ongoing relief efforts for all those affected by donating to One America Appeal.

As of now, he is no more with us and the reason behind his death is the natural cause which was announced by Playboy Enterprises.

After his death, many have stated their world to him. Among them Playboy stated,

“Hugh M. Hefner, the American icon who in 1953 introduced the world to Playboy magazine and built the company into one of the most recognizable American global brands in history, peacefully passed away today from natural causes at his home, The Playboy Mansion, surrounded by loved ones.”

“My father lived an exceptional and impactful life as a media and cultural pioneer and a leading voice behind some of the most significant social and cultural movements of our time in advocating free speech, civil rights, and sexual freedom. He defined a lifestyle and ethos that lie at the heart of the Playboy brand, one of the most recognizable and enduring in history. He will be greatly missed by many, including his wife Crystal, my sister Christie and my brothers David and Marston, and all of us at Playboy Enterprises.”

Even Hugh is no more with us but his works have made him immortal in the history. May the soul rest in peace and our deepest condolences to his family. 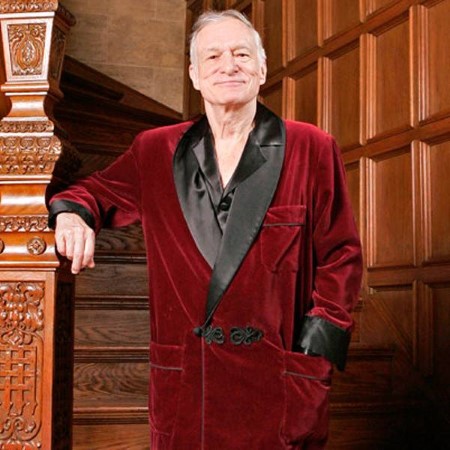