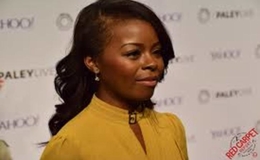 With stardom and popularity comes greater risks of privacy invasion and violation, but actress Erica Tazel figured it all out way before to protect her personal matter from the prying eyes of the public and always remained as lowkey as possible.

Currently, in her mid-forties, Erica Tazel has been involved as an actress in Hollywood for a couple of decades. But, despite her tremendous acting career that brought her immense success and fame, Tazel still managed to stay super private about her personal life matter, something her fans are always intimidated to know about. 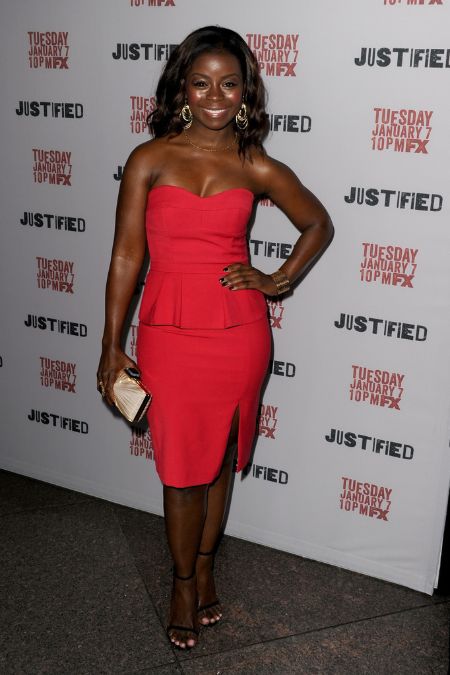 Tazel, of course, knew better, which is why a little is known about the Justified star where she graced the role of Rachel Brooks. Matter of fact, she even has her Instagram in private mode.

On the other hand, it would be too foolish to not assume that this beautiful woman isn't taken or married.

And, even if she isn't married yet, there is no way Erica was never in a relationship. So far, Tazel successfully kept her love life under the radar, but fans can still take a leap of faith and hope that she will be ready to share a bit of her relationship with her fans one day.

Facts Of Erica Tazel That Will Intrigue You

The love lofe of Erica Tazel is certainly a mystery, but that doesn't mean there's nothing to know about this gorgeous actress who is a native of Texas where she was raised by her family. 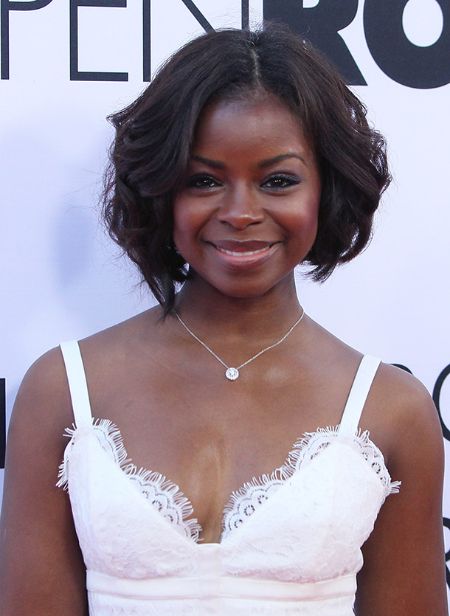 But, to earn her college education after finishing high school at the Booker T. Washington High School, she moved to Atlanta where she studied at Spelman College to get her BA degree. Later, she attended New York University to obtain her Graduate Acting Program to study drama and filming.

And aside from her notable roles in Sex and the City, The Good Fight, and The Night Shift, Tazel also worked for theatrical plays that include Cymbeline, and The Winter's Tale among others more.

The nominee of the L.A. Drama Critics Circle Award for the Best Actress and the recipient of the NAACP Theatre Award for Best Lead Female is also a part of the video game; Mafia 3 where her character is known as Cassandra.