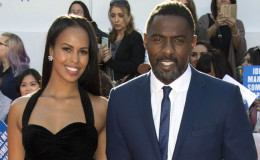 With Valentine's Day just days away, it's good to see romance getting its way out. If you people are thinking of bagging a date with Idris Elba on 14th February, for sure, you have to change your plans as the star has currently been engaged!

With Valentine's Day just days away, it's good to see romance everywhere. If you ladies are thinking of going on a date with Idris Elba on 14th February, you have to change your plans as the star recently got engaged!

Elba finally popped the question to the former Miss Vancouver, Sabrina Dhowre at East London's Rio Cinema. Let's get all the details about the couple in today's session.

The 45-year-old Luther alum proposed his girlfriend, model Sabrina Dhowre while attending a screening of his directorial debut, Yardie, at the Rio Cinema in London.

The star went onto his knees and popped the question in front of the entire audience. Dhowre made everyone emotional when she said 'Yes!' 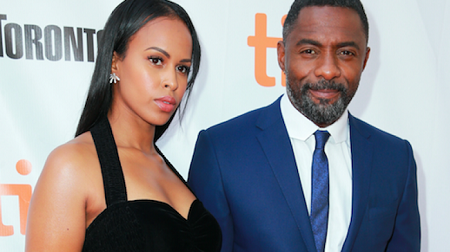 'Another @riocinema first! Still 5 days to Valentines Day but @idriselba went down on one knee and proposed to his girlfriend live on stage this morning before a preview of his film #Yardie.'

Take look at the video capturing the wonderful moment:

When you turn up to the #Yardie screening with @sainoutalent clients @adnanmust & @akin.gazi and the director @idriselba steals the show with a #marriageproposal #congratulations #love #marriage

Though the newly engaged couple is very happy with their relationship, Elba's fans, especially the ladies were heartbroken by the news!

I’m really hurt by Idris Elba’s actions. When I met him a while back, he shook my hand and said “cheers.” I thought that meant he would wait for me

Finding out that Idris Elba got engaged but it wasn't to me pic.twitter.com/atiK1ygANG

Elba and Dhowre have reportedly been an item since early 2017. They were first spotted together in Manchester in August 2017 but sources claim that they have been dating since March 2017.

The two disclosed their relationship in public while attending the premiere party for Idris' movie Molly's Game, at the Toronto International Film Festival.

Well, we wish to see the two getting married in a grand event soon!

Sources say that the two married in 1999 but their married collapsed when Norgaard became pregnant with daughter Isan Elba in 2001 most probably due to the financial stress. 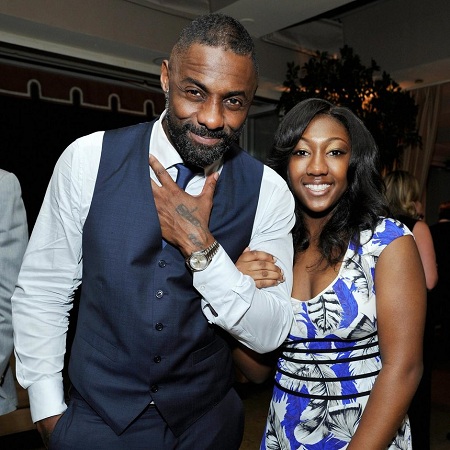 In addition, it is reported that the star was first married to Dormowa Sherman, an African actress in 1997. It was the time when Elba was struggling hard to become an actor.

"I was going through a really tough time some years ago. I couldn’t get an acting job and my marriage was in a horrible place, so I ended up homeless. I slept rough in my brown Chevrolet Astro van for eight weeks." 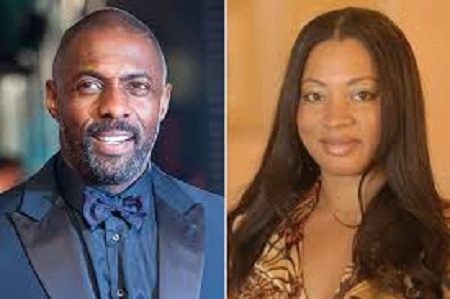 Hamlin, who now works as a property lawyer revealed her secret marriage with Elba in 2006. The two was introduced by a mutual friend in 2006 and married secretly the same year.

She revealed that the news of their marriage could ruin Elba's ambition of becoming Britain's biggest rising star so, they kept their relationship far from the eye of the public. She said,

'People were telling him he was going to ruin his career.He was being told it was an important part of his image to be a single sex symbol in Hollywood and being married would damage that.

It was very sad. Idris and I were madly in love, but he was getting a lot of flak for being married. Everyone was like, 'Dude, you’re the hottest sex symbol!'"

After giving divorce, the heartthrob had to face several criticisms from his fans and media.

Following this, Elba was allegedly in a relationship with Naiyana Garth. Garth gave birth to their son Winston Elba in 2014. 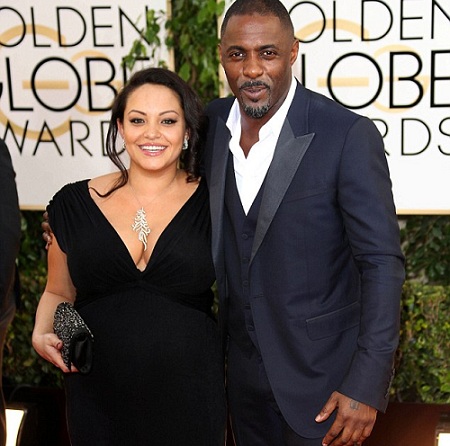 Garth was totally devastated when Elba moved out and lived separately at South-West London house. The main reason behind their split is still unclear. 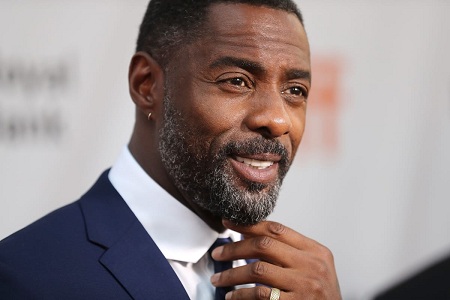