Home Article Inception Actress Talulah Riley Dating Anyone After the Two Times Divorce with Ex-Husband Elon Musk; Does She Have Kids?

Inception Actress Talulah Riley Dating Anyone After the Two Times Divorce with Ex-Husband Elon Musk; Does She Have Kids? 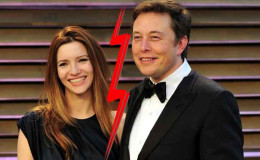 Some things are just meant to be broken no matter how much you try to fix it. There was certainly no shortage of effort to fix the marriage between Talulah Riley and Elon Musk. Both of them appeared to try their best, but to no avail.

Some things are just meant to be broken no matter how much you try to fix it. There was certainly no shortage of effort to fix the marriage between Talulah Riley and Elon Musk. Both of them appeared to try their best, but to no avail.

Meanwhile, it's not often you hear someone divorcing twice with the same person. Talulah's life is certainly strange in many aspects. If you're curious to learn more about her current dating endeavors as well as the details of her past marriages, you arrived at the right place. Let's find out.

Talulah Riley is believed to be single. Since her two divorces with the same person (which happens very rarely), Talulah Riley is not reported to be dating anyone. Perhaps she is picking her moment before she commits to a relationship once again. 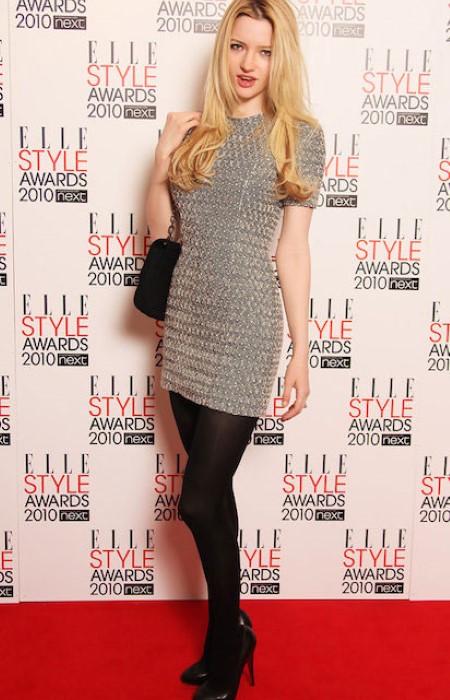 You cannot blame Talulah for her reluctance to get together with a man after her prior experiences. For whatever reasons the previous marriages did not work, she now must want something that lasts - a blissful relationship with a partner who she can connect with for the long term.

Riley is not spotted dating nor reported being in anything close to a relationship for almost 2 years. We are not sure when the actress decides to commit again, but when she does - expect her to be with someone with whom she carries great chemistry. That's the least one would expect for a person to learn from not one, but two divorces.

Talulah's personal life is not short of controversies. Most of them revolve around her former husband, entrepreneur and billionaire Elon Musk. The pair met at London's West End Club in 2008. Musk had just been divorced from his first wife Justine Musk back then.

The love story between the new pair began soon after. Talulah entered Elon's life at just the perfect time when he desperately needed to move on from his ex-wife. The new couple began dating and did so for two years before they decided to take their relationship to next level. 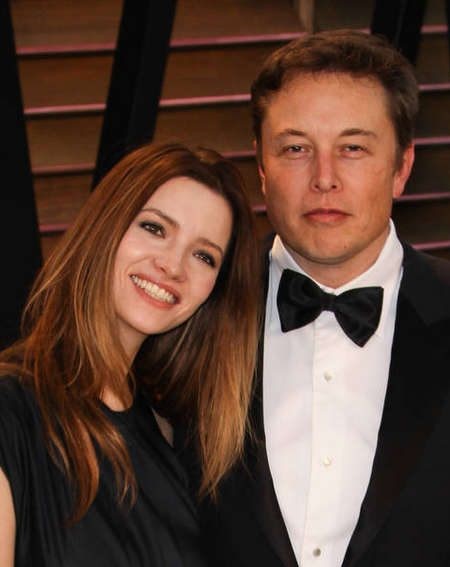 The lovebirds tied the knot at Dornoch Cathedral in 2010 and they looked happy to be in each other's arms. However, things soon started turning pear-shaped as news broke out about the troubles in their marriage. Subsequently, Musk filed for divorce in December 2012 and the couple parted ways.

Strangely, the former spouses patched things up and got married again after merely a year. This gained a huge amount of attention in the press and the story was in most papers. Even though the pair shared no children, they lived together with Musk's five children from his first marriage.

Unsurprisingly, the marriage did not carry enough legs this time around as well. In 2014, it was reported the billionaire filed for divorce again. However, the divorce petition was withdrawn shortly after in the summer of 2015.

Just when you thought they might be back together again, Riley had other ideas as she was the one who filed for the divorce this time, in March 2016, while revealing she was living separately for six months. The divorce was finalized in October 2016.

There remains no secret the couple loved each other, the reason for their on-off relationship. However, Talulah might not be too disappointed as she made $4.2 million and $16 million in settlements from her first and second divorce respectively. 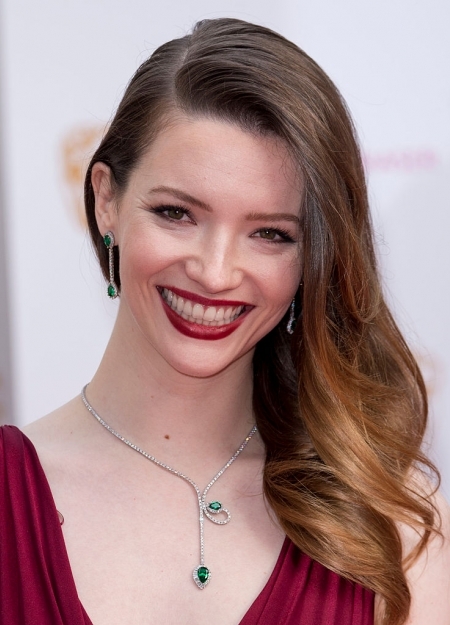